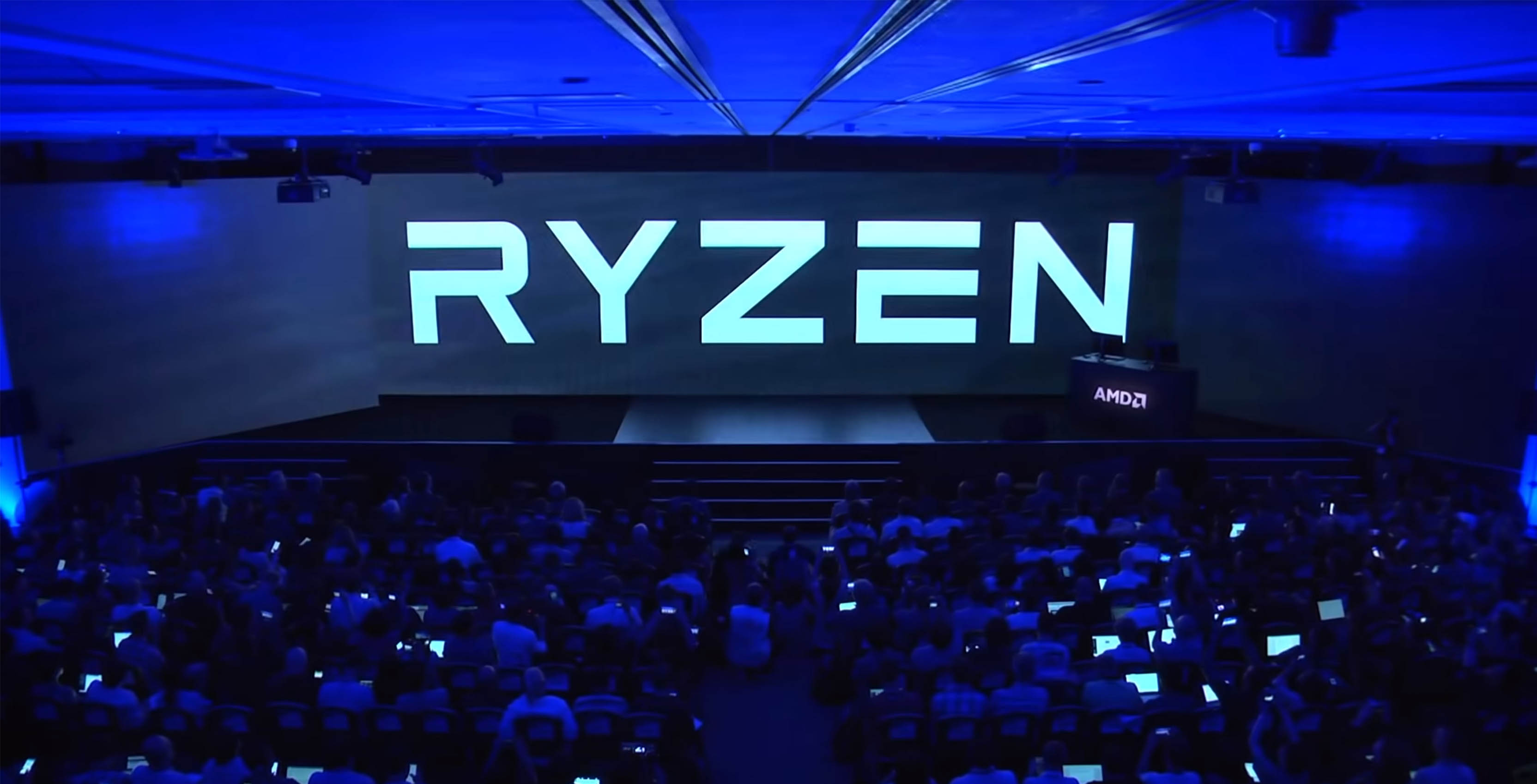 Arguably the most anticipated announcement at Computex 2019, AMD unveiled the long-awaited Ryzen 3000 series processors at the end of its opening keynote in Taipei.

This time, AMD claims a vast 15 percent uplift in the IPC, or instructions per cycle, along with other sizable improvements, like the use of a 7nm process. For consumers, that means Ryzen 3000 will run faster and use less power than its predecessors.

The 3700X and 3800X feature eight cores and 16 threads and are aimed at gamers and content creators alike. However, the 3700X features a slower clock speed.

AMD claims the 3700X is around 15% faster in single-thread Cinebench R15 test, and 18% faster in multi-thread test than its predecessor, the 2700X. For a single generation upgrade, that’s an impressive boost to performance.

When pitched against its closest competitor, the Intel Core i7-9700K, the 3700X is near identical in the single-thread test and 28 percent better in the multi-thread test. AMD also shows the new Ryzen processors have a massive edge in power efficiency.

In gaming performance, the company says 3800X — which is a factory overclocked 3700X — is up to 34 percent faster than the 2700X. AMD claims the 3800X matches the Intel Core i9-9900K in a controlled PUBG test run. The combination of the new 7nm process, higher clock speeds, and the Zen 2 architecture contribute to the big leap in gaming performance.

That said, it’s the prices that grabbed attention: the Ryzen 7 3700X costs only $329.99 USD (roughly $443 CAD). To compare, the i7-9700K typically costs $579.99 CAD. The faster Ryzen 7 3800X will be yours for $399.99, or $537 CAD. Both come with AMD’s excellent Wraith Prism RGB heatsink for free, which makes them a value proposition that undercuts many Intel Core i7 and i9 processors handsomely, especially when you consider that the overclockable K series doesn’t come with a cooler at all.

The star of the show, however, is the Ryzen 9 3900X: a 12 core powerhouse, not to be mistaken with the older Ryzen Threadripper 12 core CPUs. The 3900X can turbo boost up to 4.6GHz and targets more professional users with CPU-heavy workloads.

Like the Ryzen 7, the Ryzen 9 3900X edges out the competition in power efficiency as well.

While AMD didn’t show off the new Ryzen 5 CPUs on stage, it did highlight the latest processors in a press release.

The Ryzen 5 3600X brings the base and boost clock to 3.8GHz and 4.4GHz respectively for an extra $50 USD, and should compete with Intel’s i5 lineup.

All aforementioned Ryzen 3000 series processors are unlocked for overclocking. They also come with native PCI-E 4.0 support, albeit with the appropriate motherboards. Because of that, AMD also launched new GPUs that support the 4.0 spec, including the Radeon RX 5000 series.

Partners like ASUS and MSI are preparing a bunch of new motherboards built with the new X570 chipset from AMD. The X570 motherboards will work with the five new Ryzen 3000 series processors.

For users with older Ryzen systems, many board partners said they would trickle Ryzen 3000 series compatibility into the majority of their AM4 socket based motherboards via BIOS updates.

As of now, we don’t know if those older motherboards will get the PCI-E 4.0 standard via the same BIOS update. If not, they will have to make do with the PCI-E 3.0 standard widely used today.

Update statements from Asus, Gigabyte and MSI will give you an idea when and how your AM4 motherboard will get the update.

Also, please remember that without a compatible BIOS, dropping a Ryzen 3000 series processor inside your AM4 motherboard won’t work. Please refer to your motherboard’s manufacturer for the most up-to-date upgrade schedule.

Last but not least, the release date of the five announced Ryzen 3000 series processors is July 7th.

Intel will also have a keynote at Computex 2019 on Monday, May 27th, 1:30pm ET, where it’s expected to announce new hardware to counter AMD.

Ryzen 3000 will power the next PlayStation

According to an exclusive interview at Wired, the next PlayStation will have an eight-core processor based on the same fundamental tech as the Ryzen 3000 series. The console is confirmed to have a customized AMD Navi GPU as well.

With all the new tech, the next PlayStation is leaps and bounds faster than the current PS4 Pro and Xbox One X.