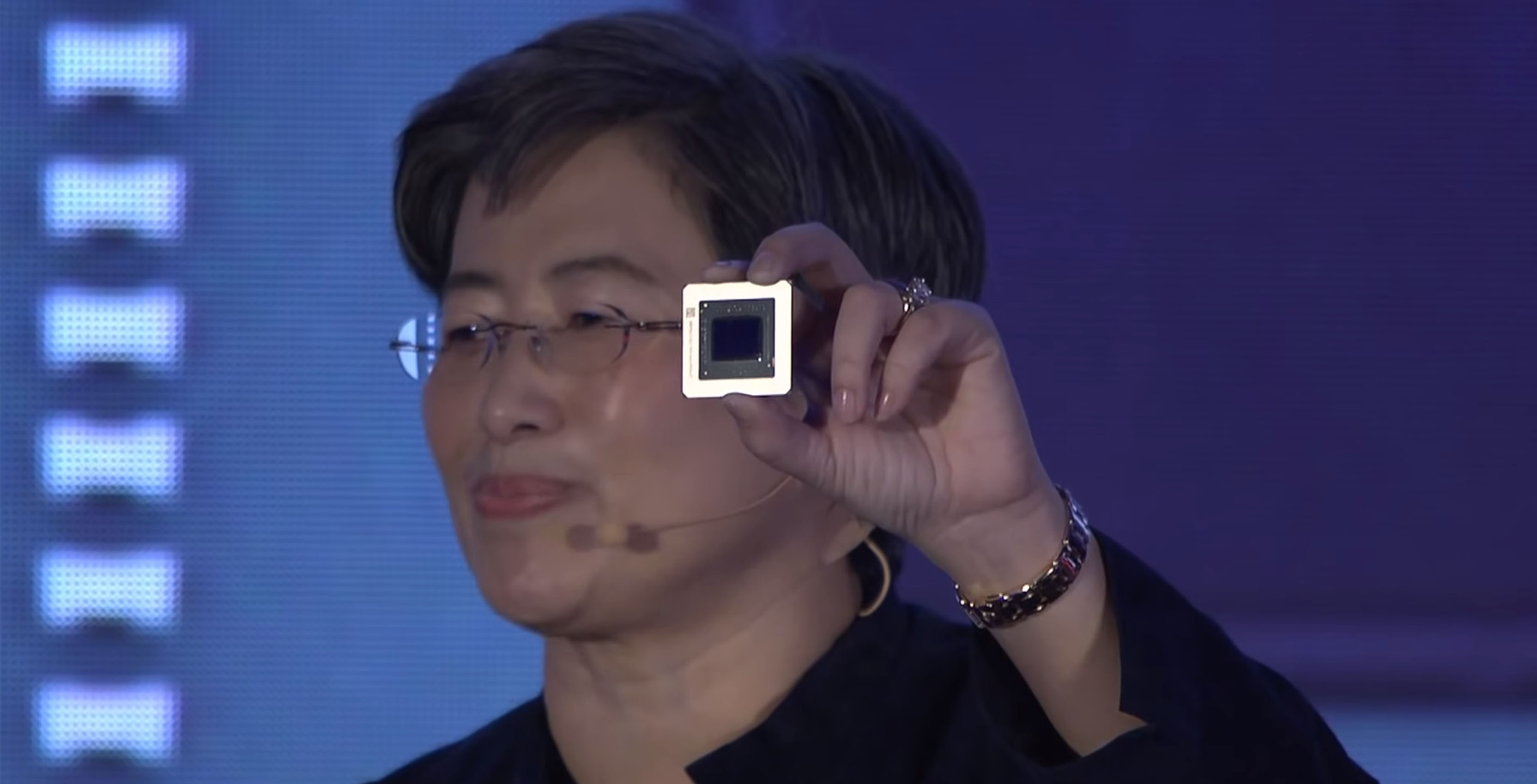 After the Radeon VII GPU received mixed reception, AMD desperately needs a new GPU that’s competitive in both performance and power efficiency. After it’s Computex 2019 announcement, that may be set to change.

At Computex 2019, AMD gave us a sneak peek at its upcoming Radeon GPU family, the RX 5000 series. The surprising naming scheme undoubtedly represents a massive jump from the past, partly because AMD claims the Navi architecture behind it is now called RDNA (Radeon DNA).

The company says the new arc is “all-new.” But, we don’t know if the RDNA architecture is a heavily revised version of Graphics Core Next (GCN) or a brand new architecture.

Going from the core to other upgrades, the RX 5000 series will, for the first time in consumer market, support PCI-E 4.0. The new standard makes it possible for the GPU to communicate faster with the motherboard and other necessary components. Additionally, the 5000 series GPU family employs the latest GDDR6 VRAM.

All RX 5000 cards are built on the latest 7nm process for improved power efficiency, just like the new Ryzen 3000 series processors.

Further, AMD indicated it would pursue the mid- to high-end GPU market instead of challenging Nvidia’s dominance at the enthusiast level.

Without saying which model, the company claimed that one RX 5000 series GPU offers 10 per cent better performance than the Nvidia GeForce RTX 2070.

In addition to PC gaming, Lisa Su, CEO of AMD, reaffirmed on stage that Sony’s next PlayStation console will utilize an AMD GPU based on RDNA architecture. It is unclear if the same treatment applies to the next Xbox. However, Microsoft has said in the past that it plans to work closely with AMD in the future.

AMD also didn’t provide information on pricing, but it did say the RX 5700 model will come in July. However, we don’t yet know where the 5700 falls in the whole 5000 series line.

More information will come on June 10th at E3.