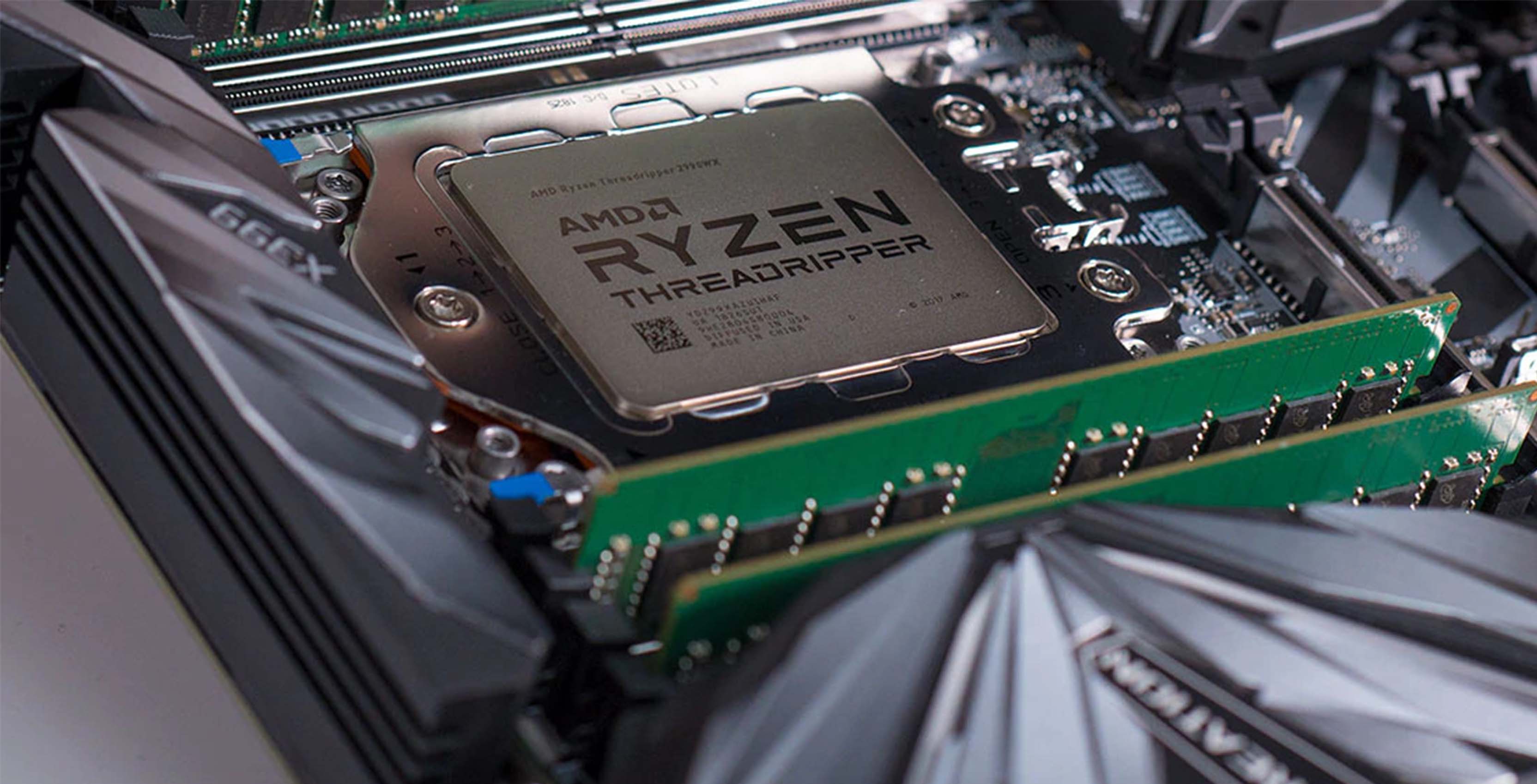 If you follow computer news at all, you likely know that AMD’s newest Ryzen CPUs offer similar or better performance than Intel Core processors, and for a lower cost.

However, a new report suggests AMD’s next generation of chips will be even faster. According to gaming YouTube channel AdoredTV, a benchmark of a Zen 2-based 3rd gen Ryzen processor surfaced, boasting a nearly 30 percent increase in performance.

The AMD CPU in question has 16 cores and a clock speed of 4.2GHz. It obtained a score of 4,278 points in the Cinebench R15 benchmark, matching or beating every other desktop CPU except for AMD’s Threadripper WX chips, which have 24 cores and 32 threads. The new Ryzen chip also bested the Intel Core i9-9980XE, which has 18 cores.

As exciting as that is, it’s important to take this benchmark result with a grain of salt.

Even AMD’s own numbers don’t back up the report. At CES 2019 in January, AMD revealed the performance of an 8-core, 16-thread Zen 2 CPU. It performed about 14 percent better than the current 8-core, 16-thread Ryzen 7 2700X — nowhere near the 30 percent increase in this report.

Heat is also a significant factor here. Considering the size of the chip and the number of cores, the heat output would be reasonably large. Since Cinebench isn’t a long benchmark, especially with more than ten cores, it’s possible it didn’t stress the CPU enough to cause any throttling. Alternatively, the mystery CPU could be overclocked, meaning it isn’t representative of the real performance.

On the flip side, there are also arguments to support the crazy benchmark result. For one, AMD’s new CPUs will reportedly support faster memory speeds, potentially as high as 5,000MHz, which could contribute to performance improvements.

There’s also the 7nm process. AMD’s CES reveal also touted the power consumption improvements of its chips, with the 3rd gen Ryzen system drawing 133W. Compared to the Intel Core i9-9900K, which drew 180W, that’s quite an improvement. The process could also explain why the mystery CPU in the AdoredTV leak offered such high performance.

Regardless, AMD is expected to show off its new CPUs at Computex in Taipei next week. We’ll likely learn more about the latest CPUs, and just how fast they really are.