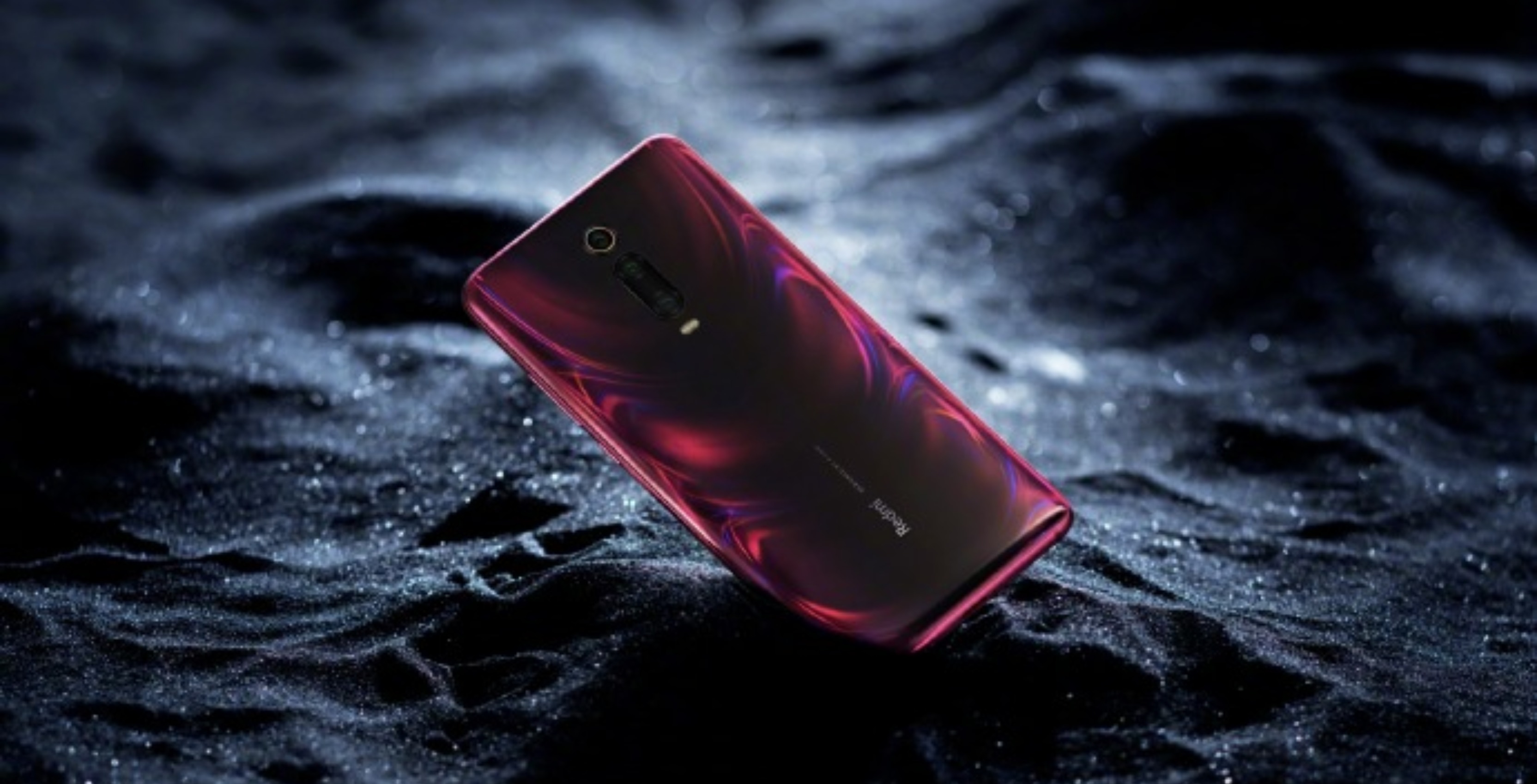 Scheduled to get unveiled on May 28th, the elusive Redmi K20 Pro, which is the brand’s first fully fledged flagship, might undercut everyone in the business, including its parent company Xiaomi.

According to a leaked poster on Weibo, China’s version of Twitter, the Redmi K20 Pro is rumoured to come with a Snapdragon 855 processor, a triple camera setup that has a 48 megapixel primary shooter, a seventh-gen in-display fingerprint scanner, a pop-up selfie camera, and a big 4000mah battery.

As part of the hype train, Redmi posted a picture of the phone’s back on its official Weibo account. Wei Bing Lu, vice-president of Xiaomi, also confirmed that the phone will have a headphone jack.

Gizmochina claims that there should be an 8GB + 256GB model, but it is absent from the leaked poster. To put that in context, an unlocked Galaxy S10 starts from $1,259 CAD before taxes.

If the prices are correct, the crowded Chinese smartphone market will meet a new challenger, and Xiaomi is going to face a serious sibling rivalry.

It is unclear whether this phone will be launched in Canada or not.