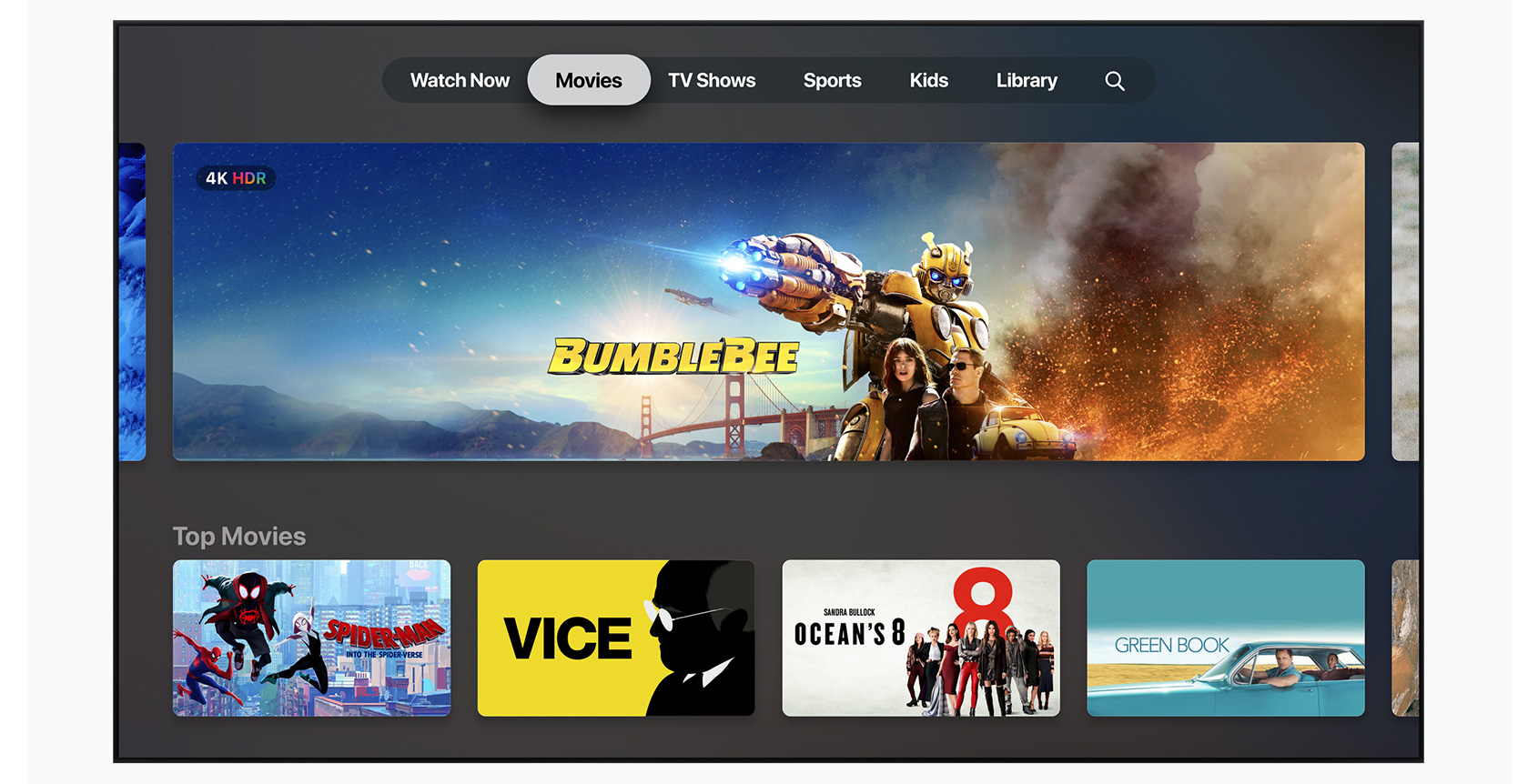 The app is also coming to 100 countries around the world, including the United States, the United Kingdom, Australia, France and Germany.

Along with a cleaner user interface, the new TV app includes a feature Apple calls ‘Channels’ that allows users to subscribe and watch specific streaming platforms directly through the new Apple TV app.

Other Channel features include the ability to download content for online and offline viewing across iPad and iPhone, as well as ‘Family Sharing,’ allowing users to share subscriptions with up to six family members with their Apple ID and password. 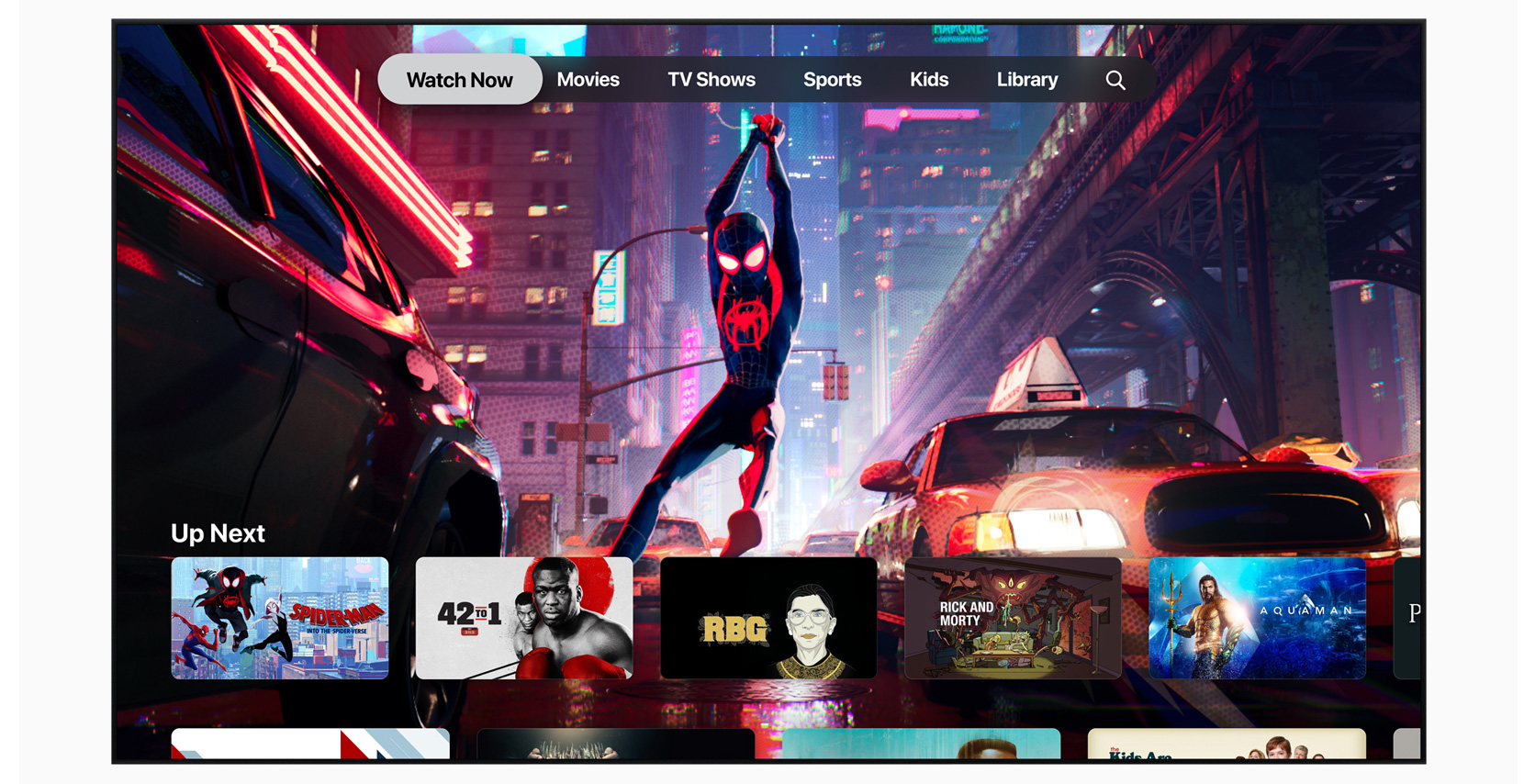 That said, the number of apps that support Channels in Canada at launch is disappointing, with Acorn TV, the Smithsonian Channel and CBS All Access being the only three compatible services.

Acorn is a U.S.-based subscription service that offers content from the United Kingdom. On the other hand, the Smithsonian Channel features non-fiction content that covers historical, scientific and cultural subjects. Bell-owned Crave and other streaming video platforms like Amazon Prime aren’t currently offering Channels. This means that while content from these apps will still appear in the Apple TV app, you’ll be redirected to the service’s app when you click on content through the new Apple TV app.

There is also a new ‘Watch Now’ and ‘Up Next’ section that aims to help users keep better track of the movies and TV shows they’re currently watching. The New Apple TV app is also making its way to macOS this fall.

Along with the new Apple TV app, the tech giant says that AirPlay 2-enabled Samsung Smart TVs are now compatible with casting content from the iPhone, iPad or Mac. This functionality is coming to specific Vizio, LG and Sony televisions later this year.

The new app is part of the third major update to its mobile operating system, iOS 12.3. To download the update on an iOS device, navigate to ‘Settings,’ ‘General,’ and then finally, ‘Software Update.’ Regarding the Apple TV, the new TV app is included in the tvOS 12.3 update.

Apple hasn’t released more information about its original content platform Apple TV+ beyond the fact that it’s set to still launch this fall.

Update 05/25/2019: Apple has now added CBS All Access as an Apple TV App channel. The story has been updated with this information.

Update 05/14/2019: Apple says that the Smithsonian app is also available at an Apple TV App Channel. This story has been updated to reflect that information.