New Pixel phones, the latest version of Android and more 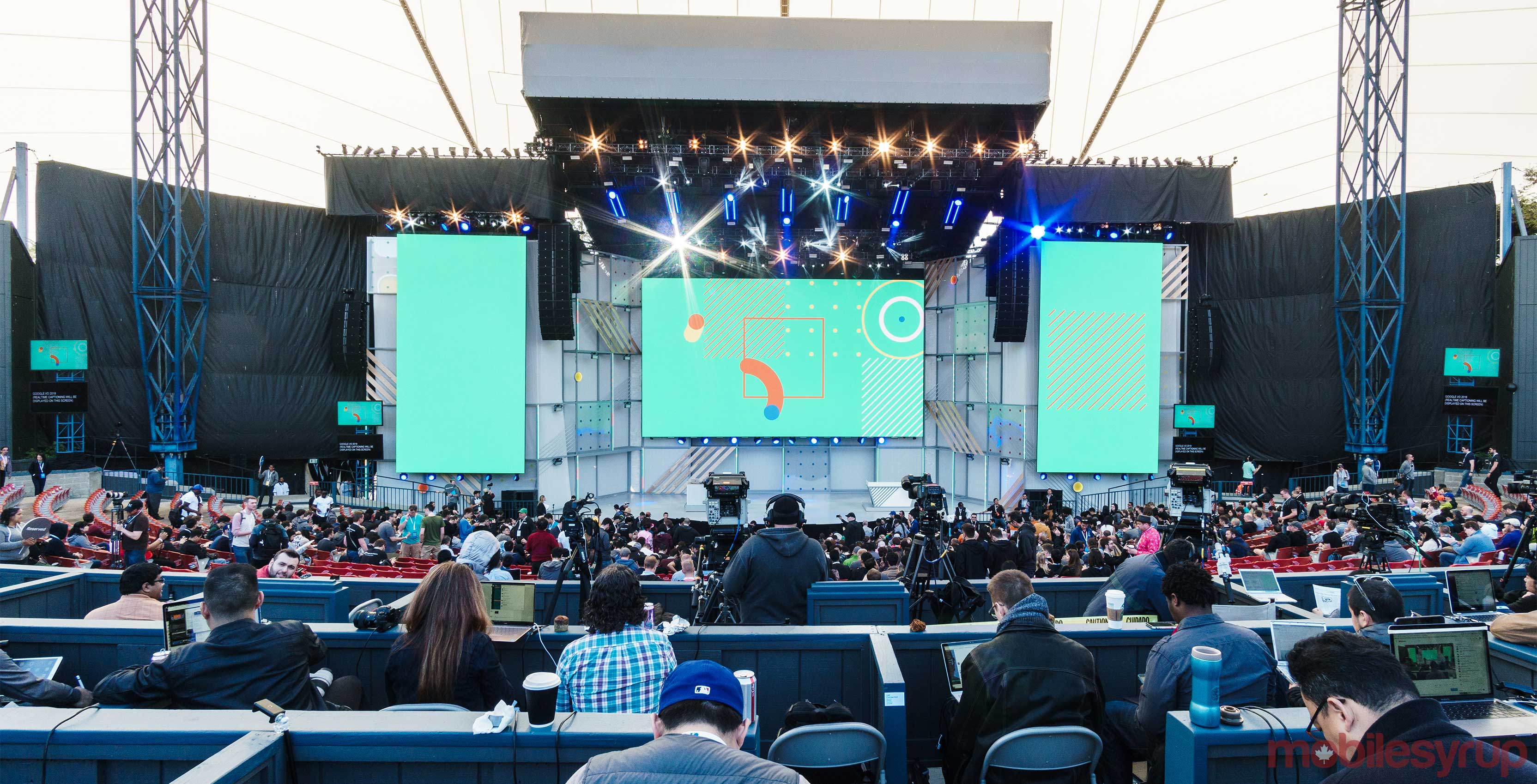 Google’s annual I/O developer conference is mere days away. Scheduled to start on May 7th and run through until May 9th, the event is one of the highlights of the year in the tech world.

In the past, I/O had meant few, if any, hardware announcements. Instead, Google almost exclusively focused its efforts on detailing its software ambitions for the coming year.

However, in a break with tradition, Google will announce new hardware this year (more on that in a moment). From a consumer perspective, the announcement of new devices is likely to make I/O 2019 one of the most exciting I/Os in recent memory.

Without further preamble, here’s what you can expect from Google when the company’s executives and employees take to the stage of the Shoreline Amphitheatre in Mountain View, California on May 7th.

Pixel 3a and Pixel 3a XL

With Google proclaiming in a recent teaser that “something big” is coming to the Pixel family on May 7th, there’s little doubt we’ll see the company announce the oft-leaked Pixel 3a and Pixel 3a XL next week.

What’s more, thanks to all the pre-release leaks over the last several weeks and months, we know a fair amount about the two upcoming phones.

To start, minus one less front-facing camera, the new Pixels will feature nearly the same camera hardware and software as Google’s flagship Pixel 3 smartphones. Moreover, based on leaked renders (seen below), we know they’ll look almost identical to their more expensive siblings, with the same two-tone case design and accented colour button as past Pixel phones. Surprisingly, reports also suggest the two phones will feature analog headphone jacks.

Internally, the two phones will feature 4GB of RAM and 64GB of internal storage. A recent report from 9to5Google‘s Stephen Hall suggests the Pixel 3a will include a Qualcomm 670 chipset, as well as the Pixel 2 and 3’s Active Edge tech. Less clear is the chipset the Pixel 3a XL will feature. Some leaks have suggested the 3a XL will include a Snapdragon 710 chipset. If accurate, it will mark the first time the 710 has shipped in a phone available outside of China.

What we don’t know definitively is how much the Pixel 3a and Pixel 3a XL will cost in Canada. One recent leak, courtesy of a retail employee at a Canadian carrier, suggests the Pixel 3a XL could cost as much $800.

It wouldn’t be I/O without an extended presentation on the next major release of Google’s Android mobile operating system. Without a doubt, we’ll once again see Android chief Dave Burke take the stage to share all the newest enhancements Google is integrating into Android.

Thanks to the first two Android Q developer previews, we already have a good idea of what features Google will highlight at I/O. The company is likely to focus on new, more granular app privacy, as well as a new system-wide chat heads feature called ‘Bubbles.’ Official support for foldable display smartphones is expected to be another one of Burke’s major talking points. It will be a shame if Burke doesn’t also mention Android’s new, faster Share sheet.

Code snippets discovered within the two Android Q developer previews also suggest Google is at least considering whether to add a system-wide dark mode to Android, as well as a DeX-like desktop mode. We’re not 100 percent certain Google will announce these features at I/O; they could represent long-term projects for the company.

Whatever Android-related announcements the company makes on May 7th, the keynote will likely end with the release of the first Android Q public beta.

Less likely, though still possible is a new Nest product called the ‘Nest Hub Max.’ Before Google pulled it from its website, Android Police spotted a reference to the Next Hub Max. The new smart display reportedly features a 10-inch screen and camera.

Typically, Google hasn’t focused on Nest products at I/O, which is why, while we’re sure the Next Hub Max is a product Google plans to release, we’re not certain whether I/O is the venue the company plans to reveal the device at.

As with the Pixel 3a and 3a XL, we don’t have a clear indication of how much the Nest Hub Max will cost. For that matter, we also don’t know whether Google plans to release it outside of the U.S.

As much as we can try to predict what Google will announce at I/O, the reality is the company will always find ways to surprise (and horrify). Last year, for example, Google did a good job of keeping Duplex a surprise, which it showcased with a demo that was memorable both for its technical achievement and dystopian undercurrent.

However, we can be certain any surprises will likely involve the company’s ongoing investments in machine learning and artificial intelligence. After all, AI has been a significant component of almost every Google product announcement in the past few years.