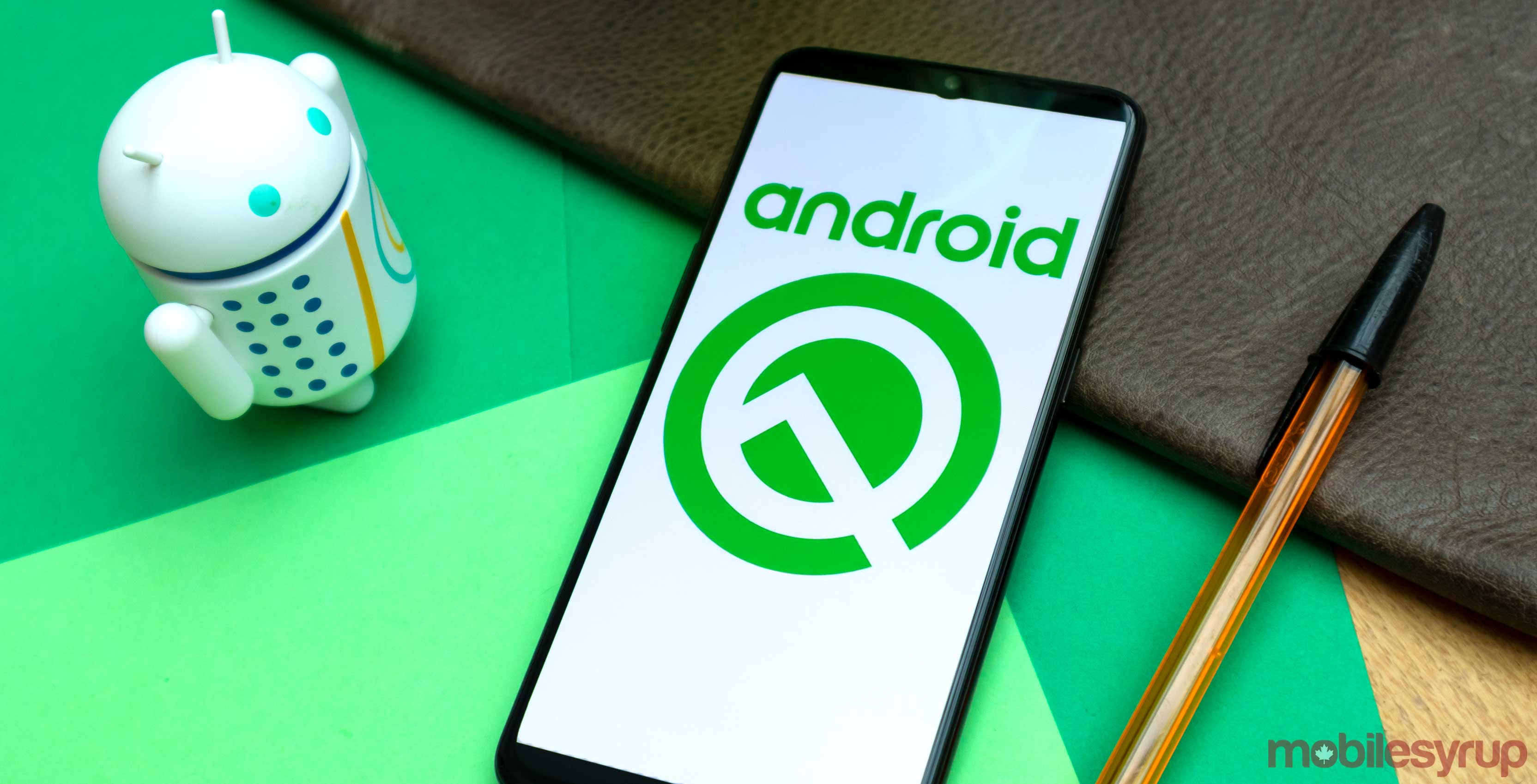 Typically, the search giant rolls out the second beta with some fanfare at the conference, but not with Android Q. The second beta is out now for Pixel phones.

The Android Q Beta 2 system images are available now. You can flash those on your Pixel phone to get Q — instructions on how to do that is here. Alternatively, you can manually flash the OTA update or enroll in the Android Beta Program to get the update.

Beta 2 sports build number QPP2.190228.021 and include the April security patch. Further, despite Google intending the update for “early test and development” use, the update is relatively stable. That said, it’s still a beta, so you probably shouldn’t install it on your daily driver.

Android Q Beta 2 also includes some new features. While we haven’t had a chance to dive deep into it yet, one we noticed right off the top is called ‘Bubbles.’ 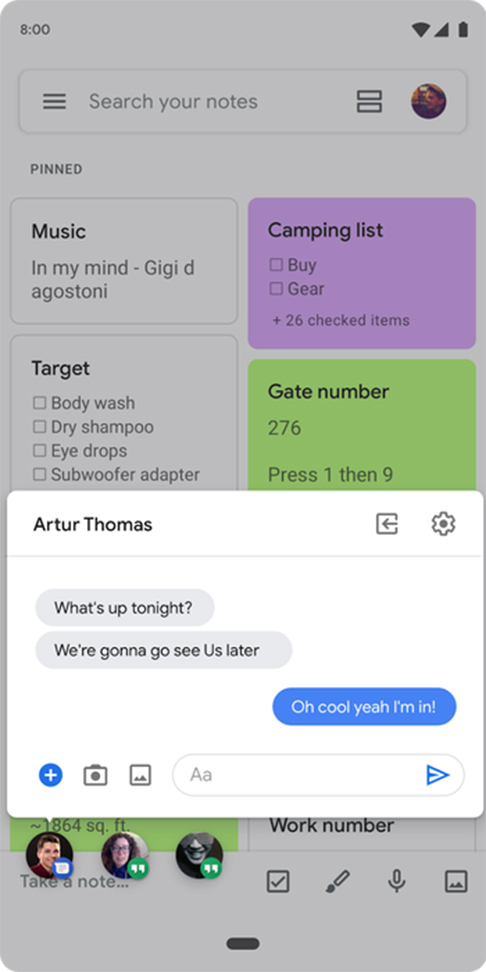 Bubbles are essentially Google’s take on the ‘chat heads’ feature pioneered by Facebook Messenger. However, because Google built Bubbles into Android, it benefits from consistency, improved privacy and reduced development time.

Along with Bubbles, Q Beta 2 brings a refresh to the sharing menu. Now, it has rounded corners and includes a small image preview of the item you’re sharing. 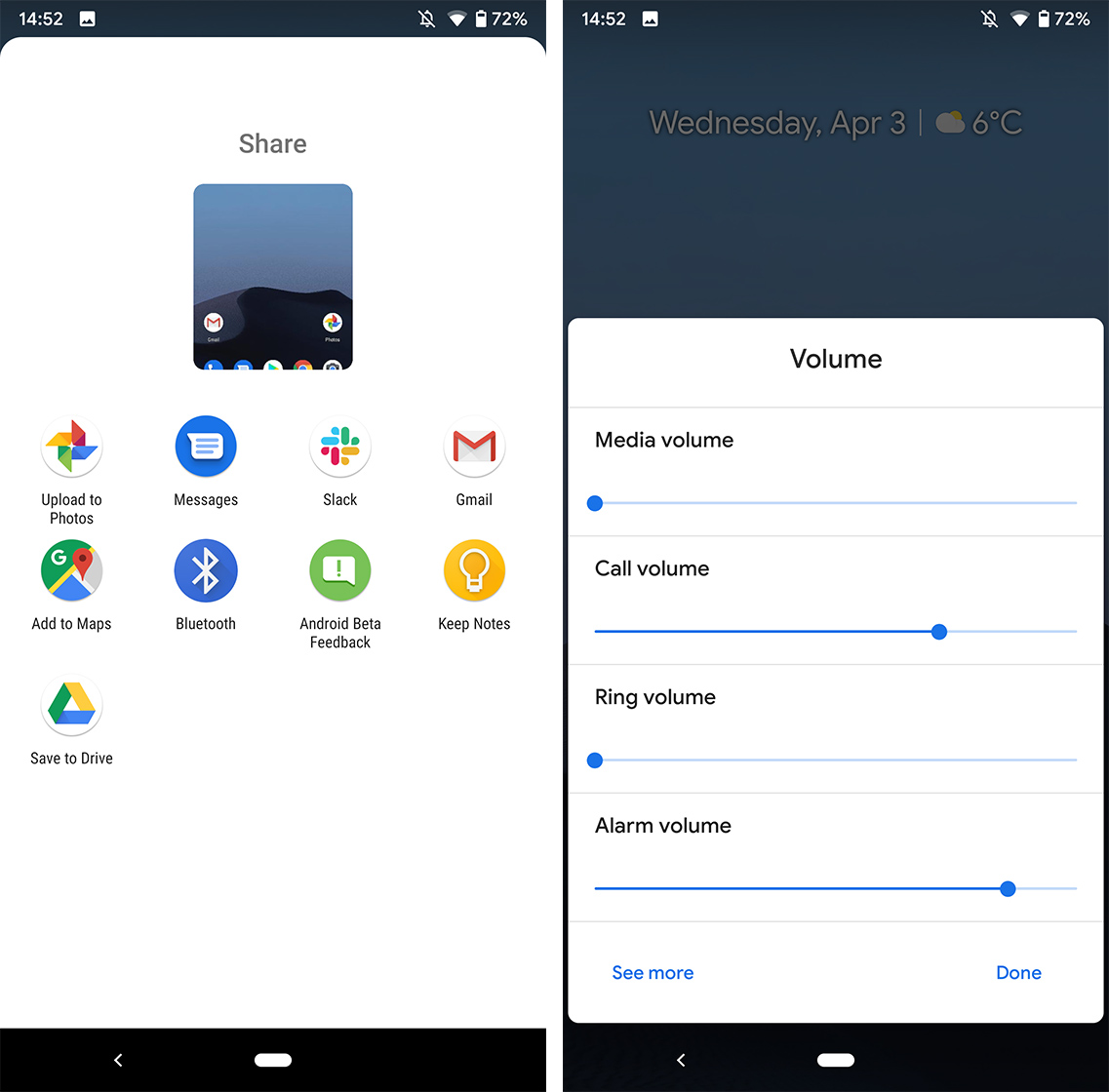 Google added an option to expand the volume settings menu to the volume slider. The expanded menu gives quick access to the media, call, ring and alarm volumes.

There’s also a new battery icon that fits better with Google’s new Material Design. Unlike the old battery icon, this one has a white border around the battery level.

Further, Google made tweaks to its gesture navigation as spotted in the first beta. Now, swiping between apps works better and acts more like iOS. However, it’s still quite buggy. When I swiped left, it seemed to work fine. But swiping right would open an app and stop the gesture for a moment.

There are also a few small quality-of-life improvements, like the addition of a menu to change the notification swipe direction. You also may have noticed screenshots no longer show rounded corners and notch cut-outs and a new progress bar in media notifications. 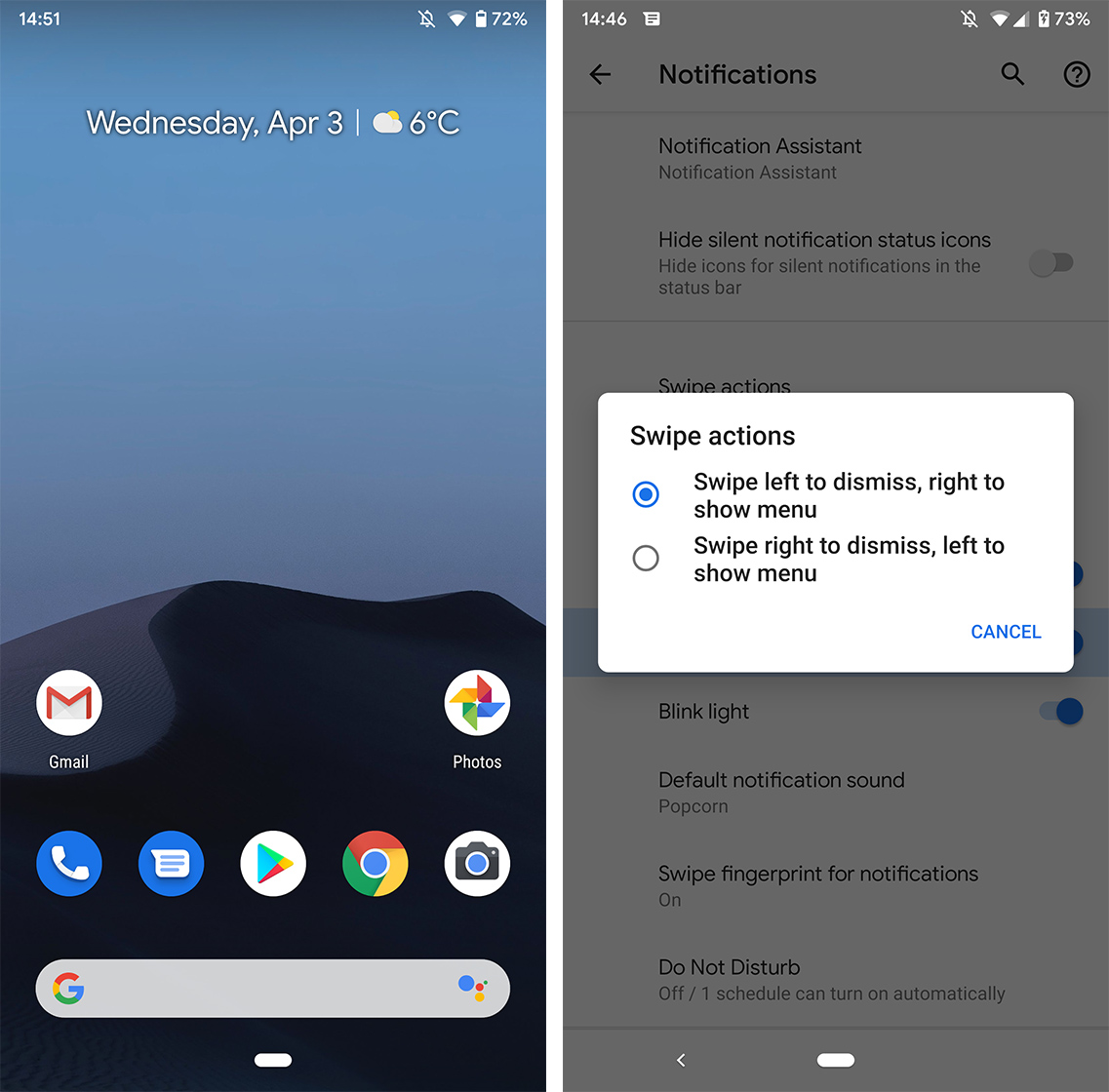 Additionally, Google added a new API in Q that allows apps to specify which microphone they want to use. This may seem like a small thing, but it can help in a lot of situations by letting apps pull audio from specific microphones on a device. You can learn more here.

There’s likely much more as well, so keep your eyes on MobileSyrup for the latest on new Q features.

We expect Google release another four betas before a final launch of Android Q in third quarter 2019. Further, Google will likely announce new features and partner devices that can enroll in the beta program at Google I/O in May.