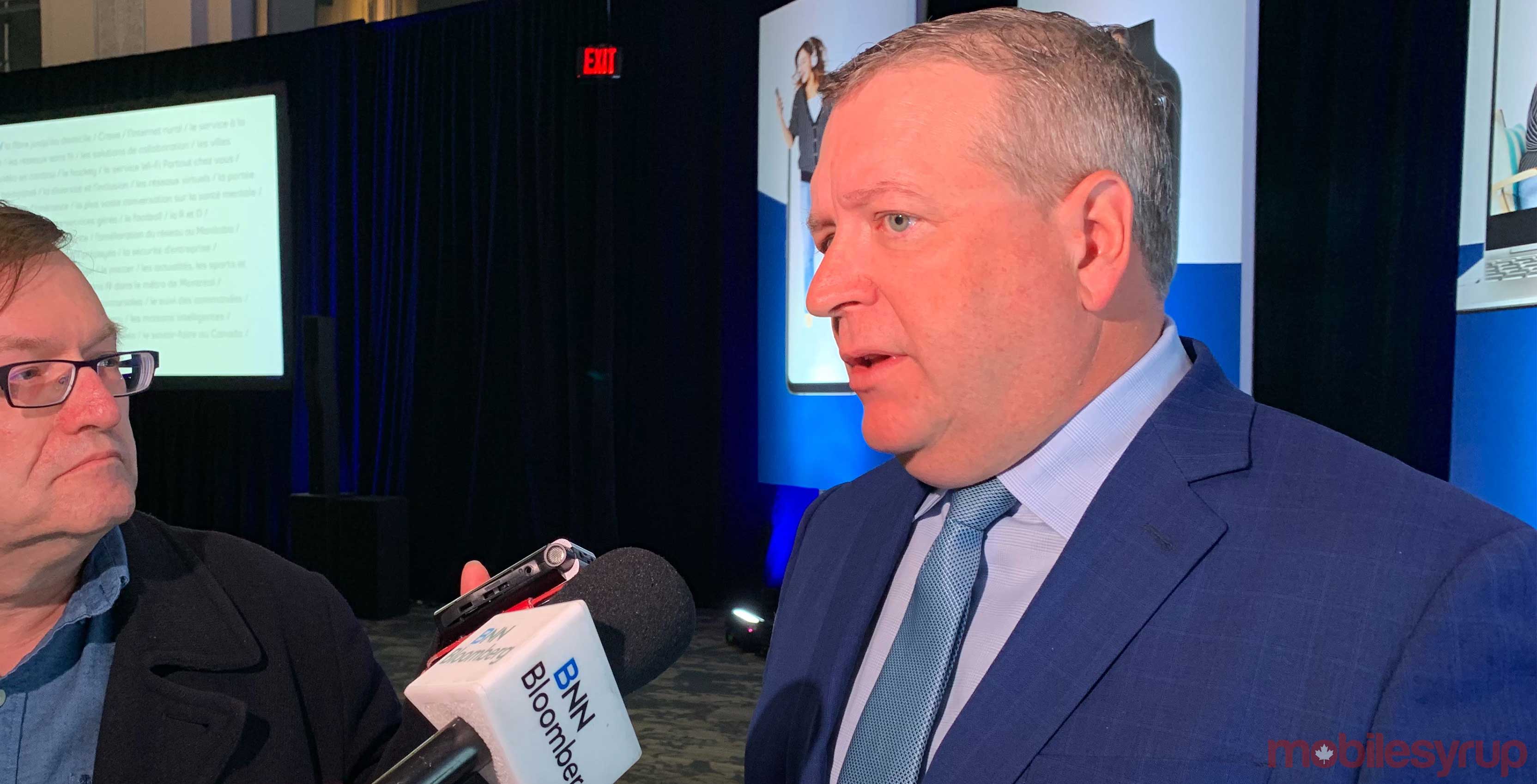 Montreal-based national carrier Bell’s chief financial officer said it aligns itself with Rogers in sending a signal to the government that policymakers should create regulation that spurs growth.

Speaking to reporters after the company’s annual general meeting on May 2nd, Glen LeBlanc echoed Rogers’ CEO Joe Natale’s recent statement by saying that this “is the same perspective that I would have.”

“We have to work closely with our government. One of the things we are so proud of is we have some of the best broadband and wireless networks and we’ve done that by making investments. We’ve worked with the government to make the adequate investment,” LeBlanc said.

“We have to ensure that policy is in place to allow that investment to continue.”

During Rogers’ AGM, Natale said as the country approaches the deployment of 5G network technology, it was incredibly important for carriers to have that strong relationship with the government.

“This partnership is critical to our future. The race to 5G is not with other carriers, the race to 5G is with other countries and we want Canada to be the first,” Natale said on April 18th. “We’re doing our part to make sure that Canada is ready for 5G, we’re laying the tracks, building the foundation, but we can’t do it alone. We need the right regulations and partnership with the government.”

LeBlanc added that while Bell’s relationship with the government is good, it was important “that those lines of communication remain open and we continue to be leaders globally in the network that we use to serve our customers.”

In terms of 5G deployment, Bell still has not revealed which company will provide the necessary equipment. The company, along with other carriers, are currently waiting to on Ottawa’s decision regarding Huawei.

Public Safety Minister Ralph Goodale did note that a decision on the 5G review and potentially on Huawei will be revealed before the next federal election.

Bell’s CEO George Cope said during the AGM to shareholders and investors that Bell would comply with any decision that the government makes and is fully prepared to deploy 5G when it is ready.