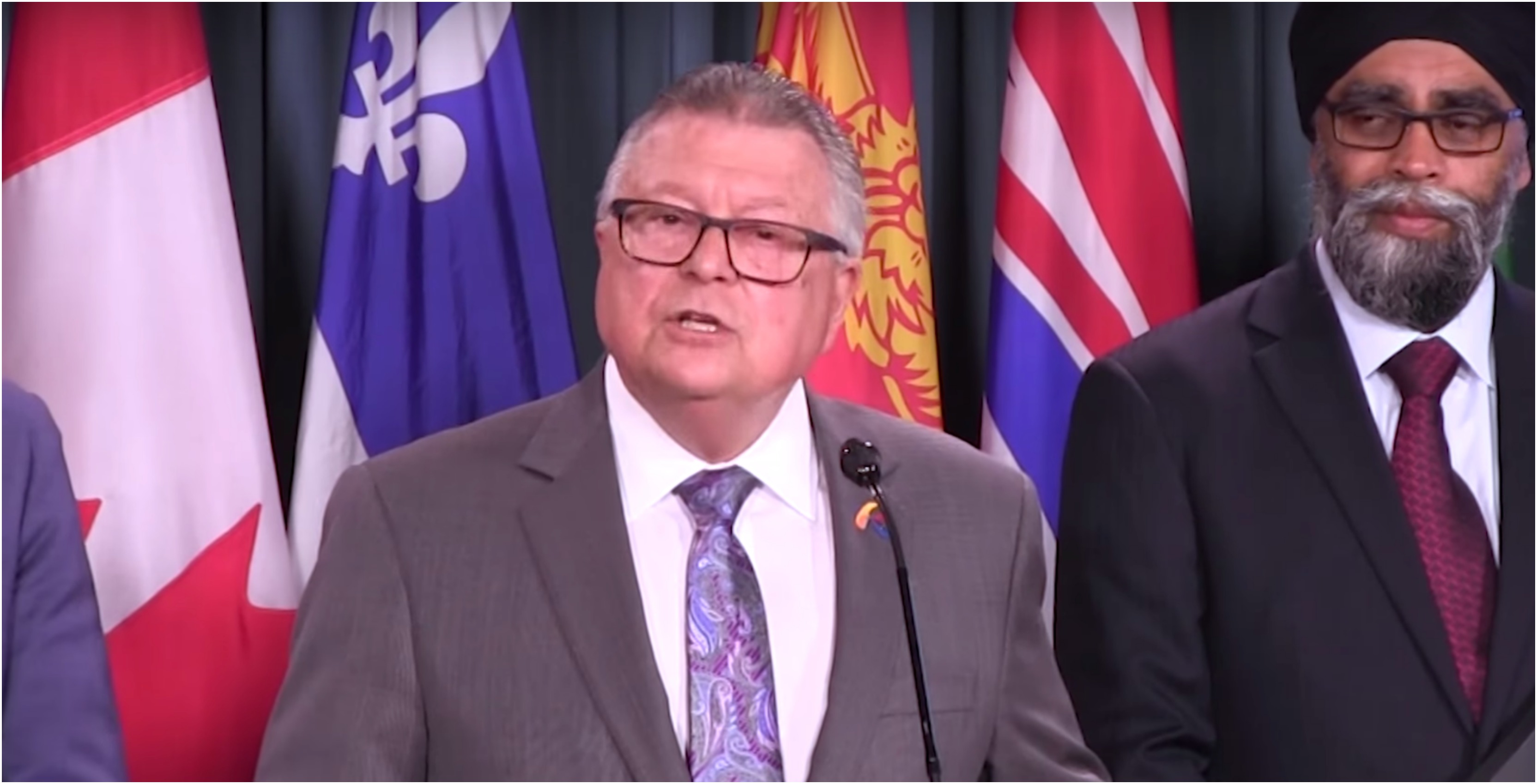 Public Safety Minister Ralph Goodale told reporters a decision on whether Huawei will be used to deploy 5G network infrastructure would be made before the next federal election.

Speaking to reporters on April 30th he said that there was “urgency of the question” but that the government is taking all the necessary steps to review the company thoroughly.

Goodale’s press secretary Scott Bardsley clarified in an email to MobileSyrup that Goodale was specifically speaking about the ongoing review of 5G technology and not on specific companies. He noted that the minister isn’t at liberty to speak about specific companies.

As of now the U.S. and Australia have barred the Shenzhen-based company from participating in providing 5G technology and last November, New Zealand’s spy agency has told domestic companies to stop using Huawei’s technology.

The United Kingdom and Canada are the only two countries of the group that have not made a decision on Huawei. It should be noted that the five countries are part of the Five Eyes intelligence-sharing alliance.

The U.S. has been lobbying the countries to ban Huawei because of cybersecurity concerns; the country believes Huawei has backdoors and will use its equipment to spy on behalf of China.

In Canada, Goodale is undertaking a review of the company and 5G in general and a decision has not been made yet.

Reports coming out of the U.K. last week indicate that it is going to use Huawei to build out parts of its 5G network system but only the parts that aren’t considered its core network.

When asked about this, Goodale was careful in responding to this report.

“We will very carefully weigh the opinions and advice of our Five Eyes allies, our G7 allies,” Goodale said. “The United States is always a reliable security partner with Canada, just as I would underline in bold letters that Canada is a very reliable partner to the United States. The relationship is good and valuable in both directions, and we need to make sure it is strong.”

Tensions between Canada and China began shortly after Huawei’s global CFO Meng Wanzhou was arrested in December. Since then, the Chinese government arrested two Canadian diplomats alleging they are a national security threat. The country has also sentenced a Canadian drug dealer to death. The U.S. charged Huawei and its subsidiary Skycom with 13 counts of bank and wire fraud. Canada has proceeded with the extradition case of Meng. Meng has since sued Canada’s RCMP and the CBSA and Huawei has sued the U.S. government.

It’s important to note that Bell and Telus are the two biggest carriers that use Huawei’s equipment to deploy 3G and 4G LTE networks. The two have said that they do not use Huawei in its core network, which is where the most vulnerable information exists. The two have also said they have not made a final decision on who their 5G vendor will be.

Update 01/05/19: The article was updated to include clarity from the minister’s office.