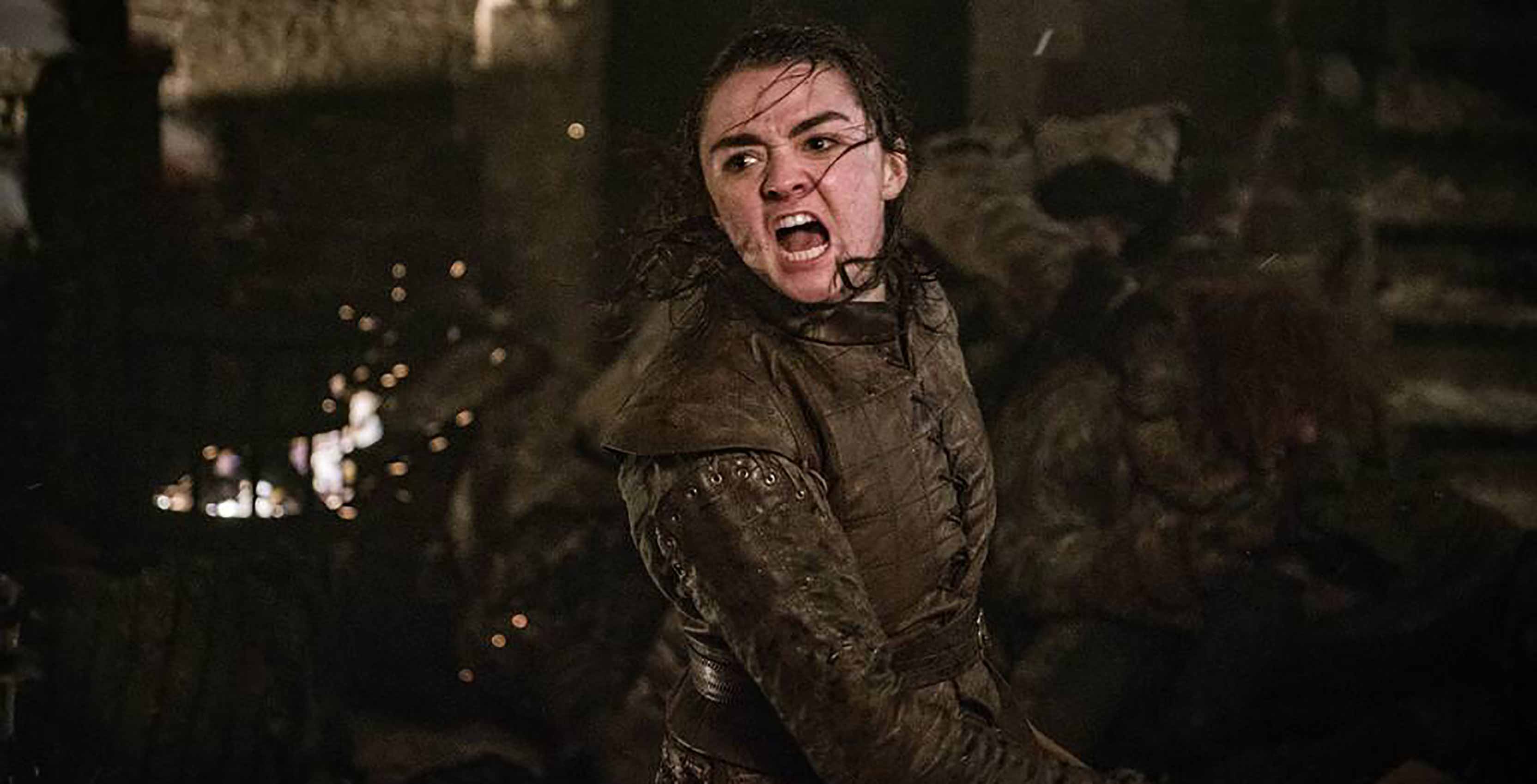 Game of Thrones will come to an end in just over two weeks, and to celebrate, Bell is inviting select customers to a free private screening of the highly-anticipated series finale.

On Sunday, May 19th, those who get an email invitation from Bell can visit select Cineplex theatres to see how it all ends on the big screen. The email will contain a code that can be redeemed on Cineplex’s website for tickets. Codes are valid while ticket quantities last and expire on May 12th at 11:59pm ET.

In addition to admission, a ticket will also include a voucher for a bottled drink, regular popcorn and candy.

The finale itself will air at 9pm ET, with doors opening at 8pm ET and a pre-show beginning at 8:30pm ET. Note that seating is guaranteed but not assigned, so arrive early if you want a good seat. Eligible theatres can be found here.

It’s worth noting that the finale is one hour and 20 minutes long.

So far, some customers say Bell is inviting Crave users who are subscribed to the $20 CAD/month Crave + HBO tier, which includes access to Game of Thrones. However, this has yet to be corroborated. Further, it’s unclear if invitations are limited to these subscribers or if other Bell customers are eligible as well.

MobileSyrup has reached out to Bell for confirmation on exactly who is being sent invitations and will update this article once a response has been received.

If you’re not willing or able to attend the Cineplex event, here are some of the other ways you can watch Game of Thrones in Canada.