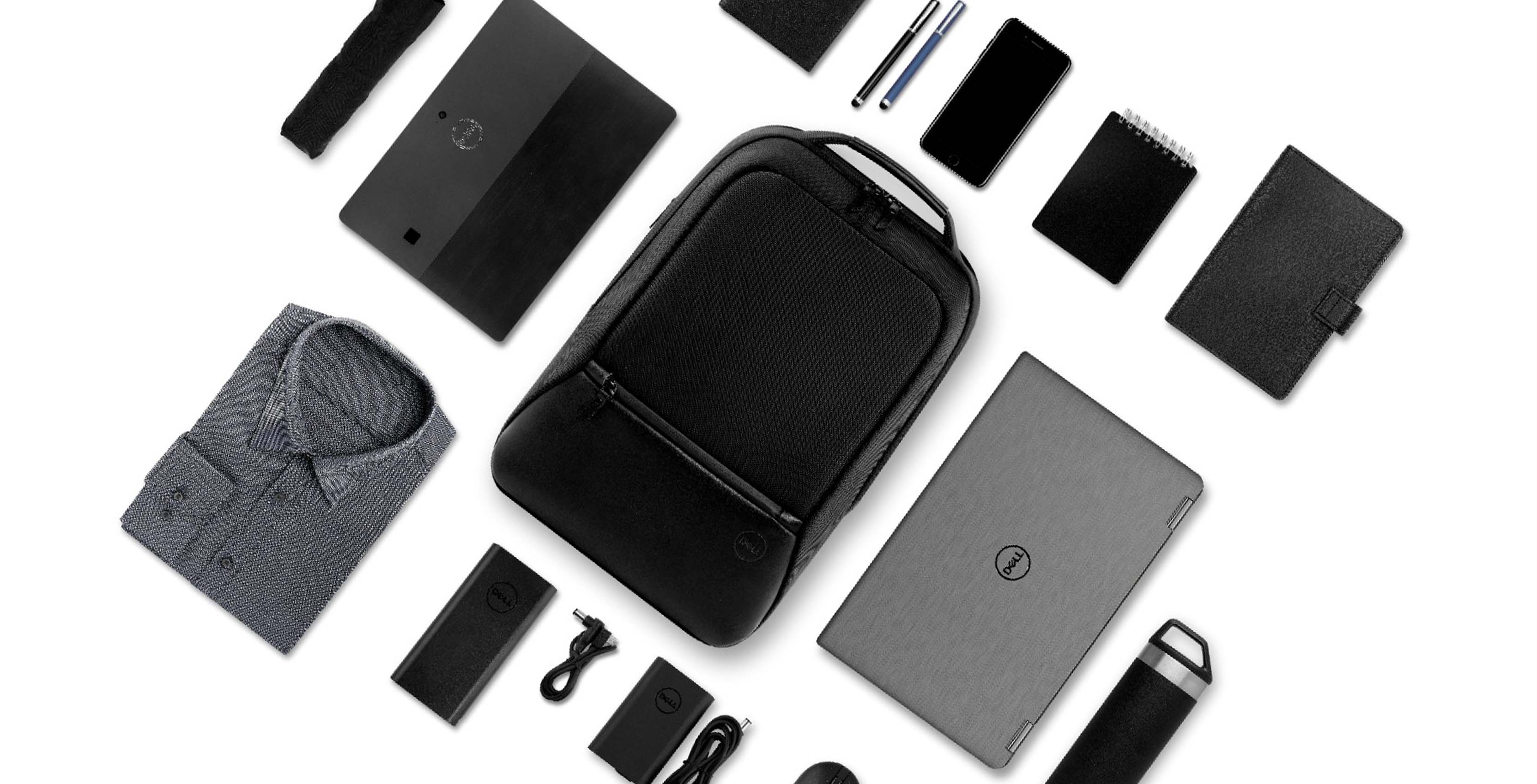 Dell revealed more details about the upcoming 10th generation of its Latitude commercial PCs at its Dell Technologies World event in Las Vegas this week.

Across the board, Dell introduced several new features to make its Latitude line more robust, secure and improved battery life.

For one, Dell’s new ‘Express’ technologies hope to make things faster and more efficient for users. ‘ExpressCharge,’ for example, provides up to 80 percent battery charge in an hour, according to Dell. There’s also an ‘ExpressCharge Boost’ system that’ll charge to 35 percent in just 20 minutes.

Dell also touted its ‘ExpressConnect’ technology, which intelligently detects and connects to the most reliable available Wi-Fi.

Further, Dell packed layers of enterprise-class security into many of the new Latitude devices, while still making things fast and easy for users. Features like fingerprint scanners and Windows Hello-capable IR cameras make signing in a breeze. On top of that, businesses can equip some Latitudes with Dell SafeScreen, physical camera privacy shutters (no more covering the webcam with tape) and more.

Finally, many of the new Latitude models can be equipped with 8th Gen Intel Core vPro processors, as well as Intel Wi-Fi 6 solutions. 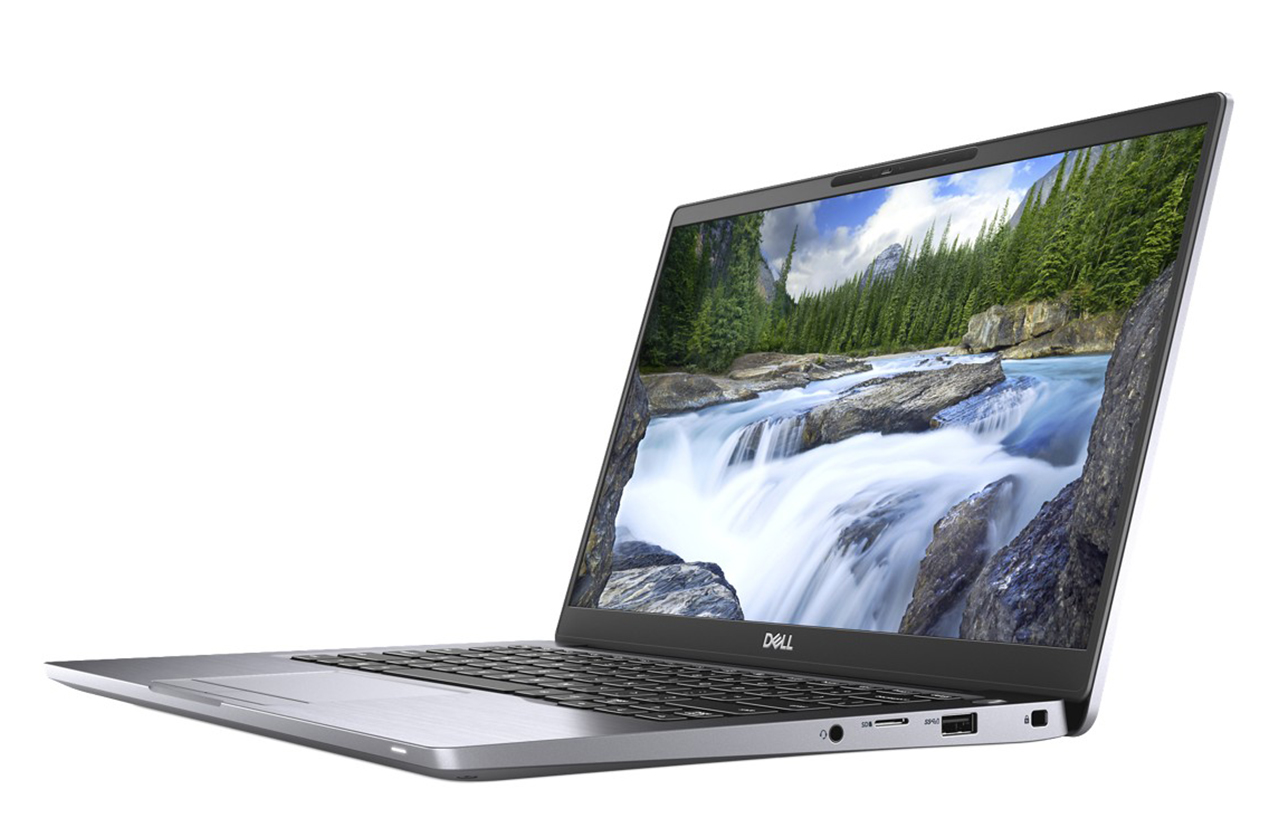 The 7000 series comes in 13- and 14-inch variants and Intel boasts these devices are the world’s smallest premium, business-class notebooks.

The Latitude 7000 comes in machined aluminum or carbon fibre and a drop-hinge design with “easy, one-finger opening.” The notebook also sports a narrow-border, anti-glare display.

Additionally, the 7000 series includes a new Latitude 7200 2-in-1 that sports a 12-inch display and a thinner, lighter design.

All the 7000 series can be equipped with up to 32GB of RAM, up to 20 hours of run time on select configurations, and more. The Latitude 7000 can also utilize a cellular antenna capable of gigabit LTE speed. 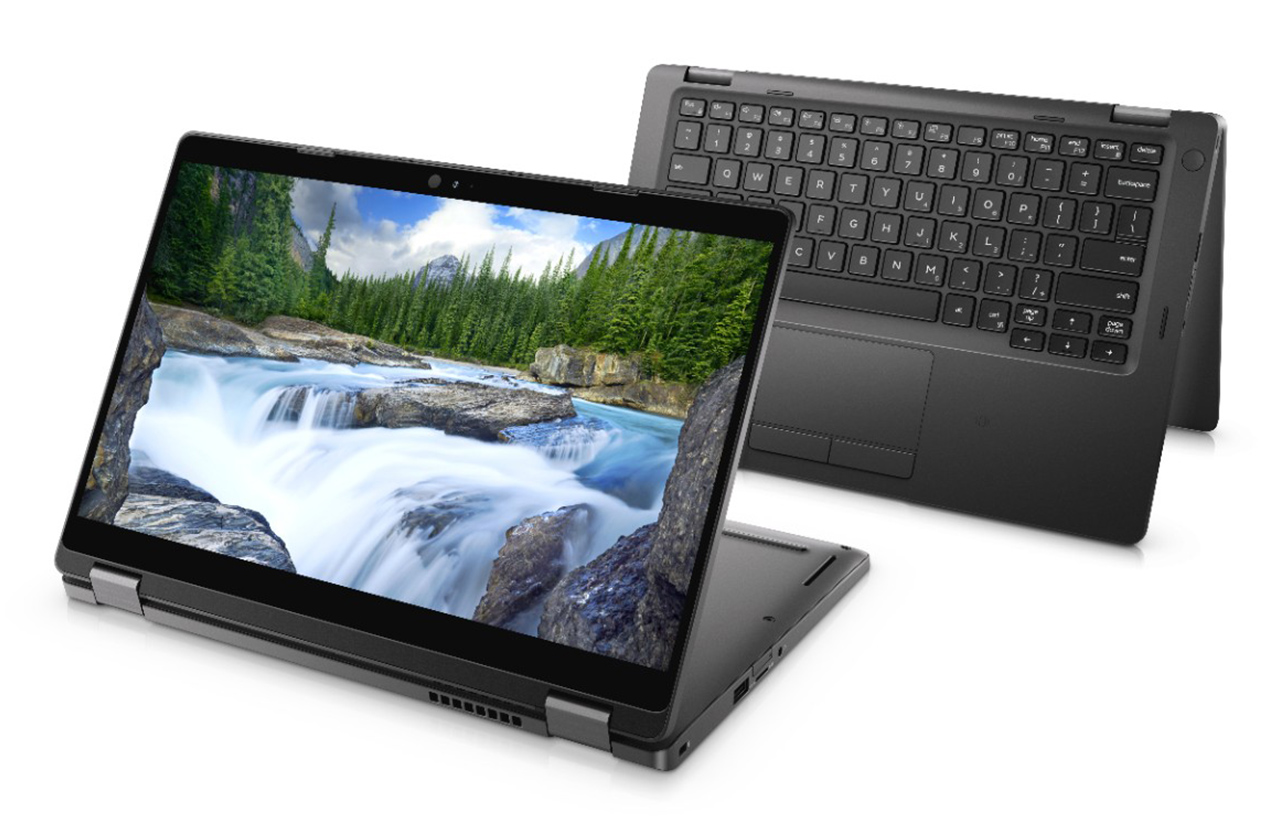 Available in 13-, 14- and 15-inch form factors, the Latitude 5000 series sport a carbon fibre reinforced chassis. Additionally, Dell says the 5000 series can get up to 20 hours of run time. 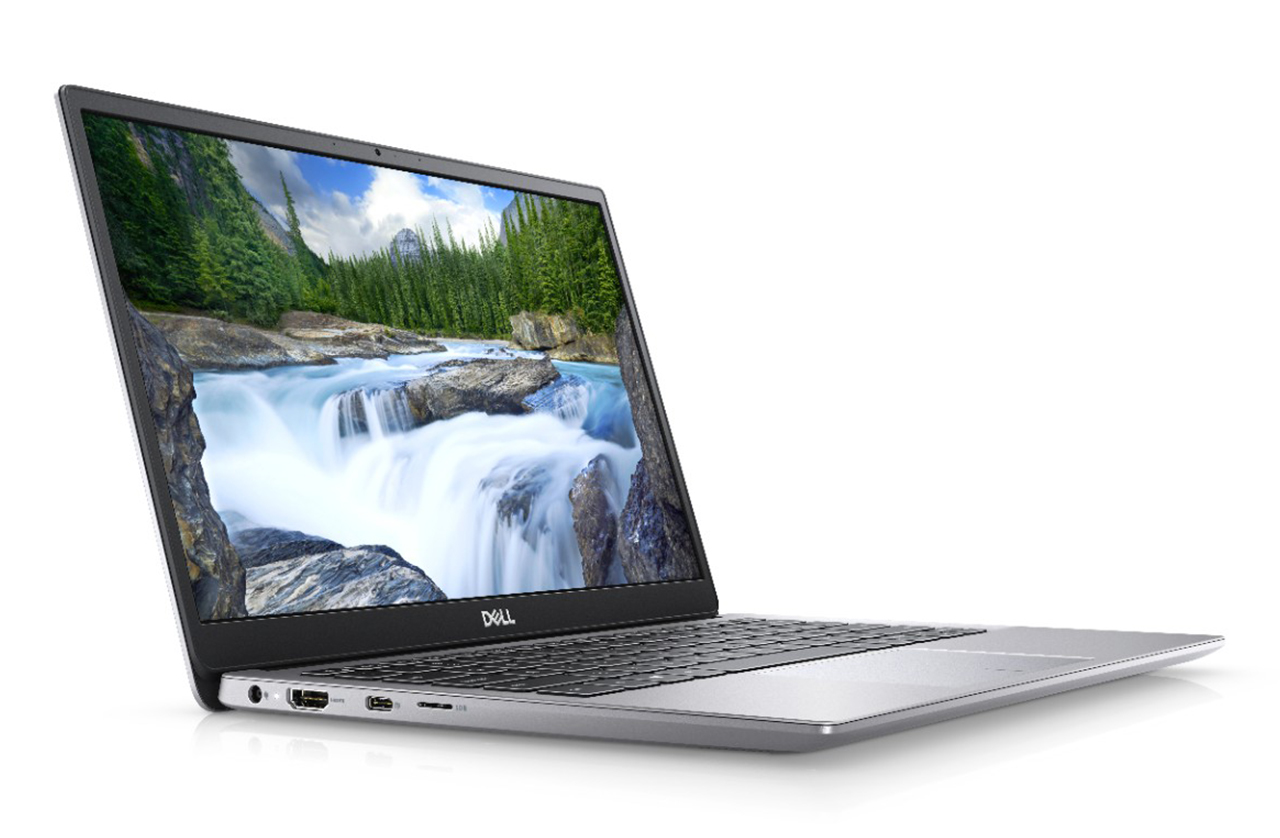 Finally, Dell’s Latitude 3000 series includes 13-, 14- and 15-inch entry-level notebooks with enterprise-class capabilities. The 3000 series focusses on size and portability without breaking the bank.

The docks also offer upgradeable connectivity and power delivery so that they can meet the evolving needs of the workplace.

As for the new Latitude laptops, Dell says the devices will be available on its website starting May 1st, 2019. MobileSyrup has reached out for more details regarding Canadian pricing and availability.