Twitch streamers are broadcasting live episodes of Game of Thrones 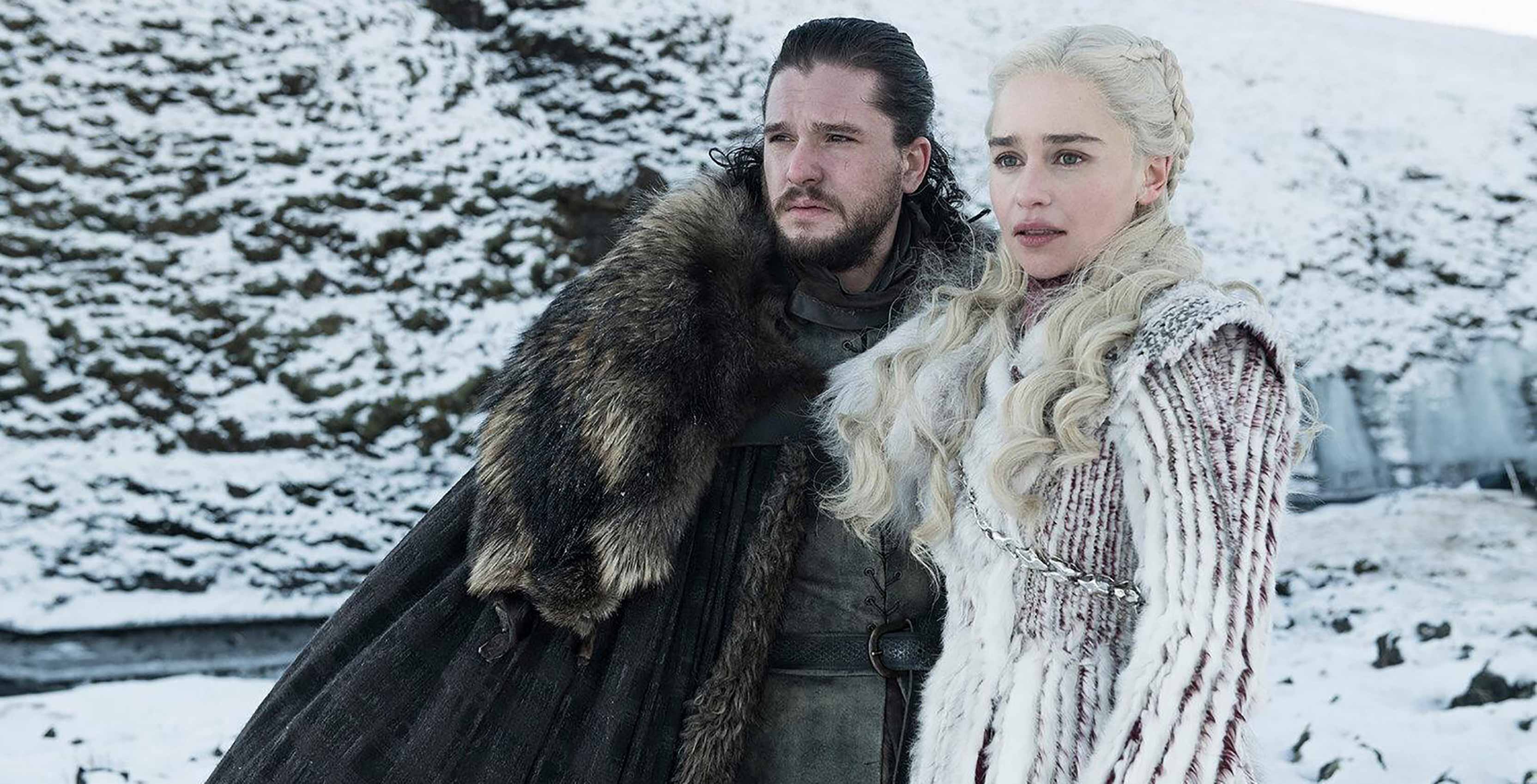 In Canada, we don’t have access to HBO Now, and the HBO channel and Bell Media’s Crave streaming service are both a tad pricey. So, as expected, some fans of Game of Thrones found a more inexpensive way to watch the popular television show’s final season — through live streaming video platform Twitch.

That’s right, Twitch streamers are playing live episodes of Game of Thrones through the video game stream service’s ‘Just Chatting’ category, according to The Verge.

While streaming copyrighted content isn’t allowed on Twitch, streamers are finding ways to get around the rule. One Twitch streamer titled their stream ‘Fortnite,’ and also used a VPN to mask their location and randomly switched their stream to a Reddit page from time to time.

However, hiding the stream wasn’t always necessary. Another user that titled his stream ‘Games of Thrones season 8 premiere’ had more than 500 viewers and didn’t bother taking any precautions.

While Twitch features moderation, with the content being brand-new, according to The Verge, it’s possible the copyright check database was not able to catalogue the new episodes of Game of Thrones. This means it’s up to human moderators to take down the streams, which is proving to be complicated.

Though human moderators are taking down the streams as quickly as possible, there are just too many streamers posting the episodes in a variety of languages.

While there were fewer streams in comparison to previous weeks, reports The Verge, finding a stream of the new episode wasn’t difficult.

This isn’t the first time people have livestreamed copyrighted content on Twitch. In fact, in 2017 a streamer pretended he was playing UFC 3 while streaming a UFC pay-per-view event.