Apple working on Cast support in Apple Music for Android

Apple Music may soon let you cast to your Chromecast, TV or Google Home speaker 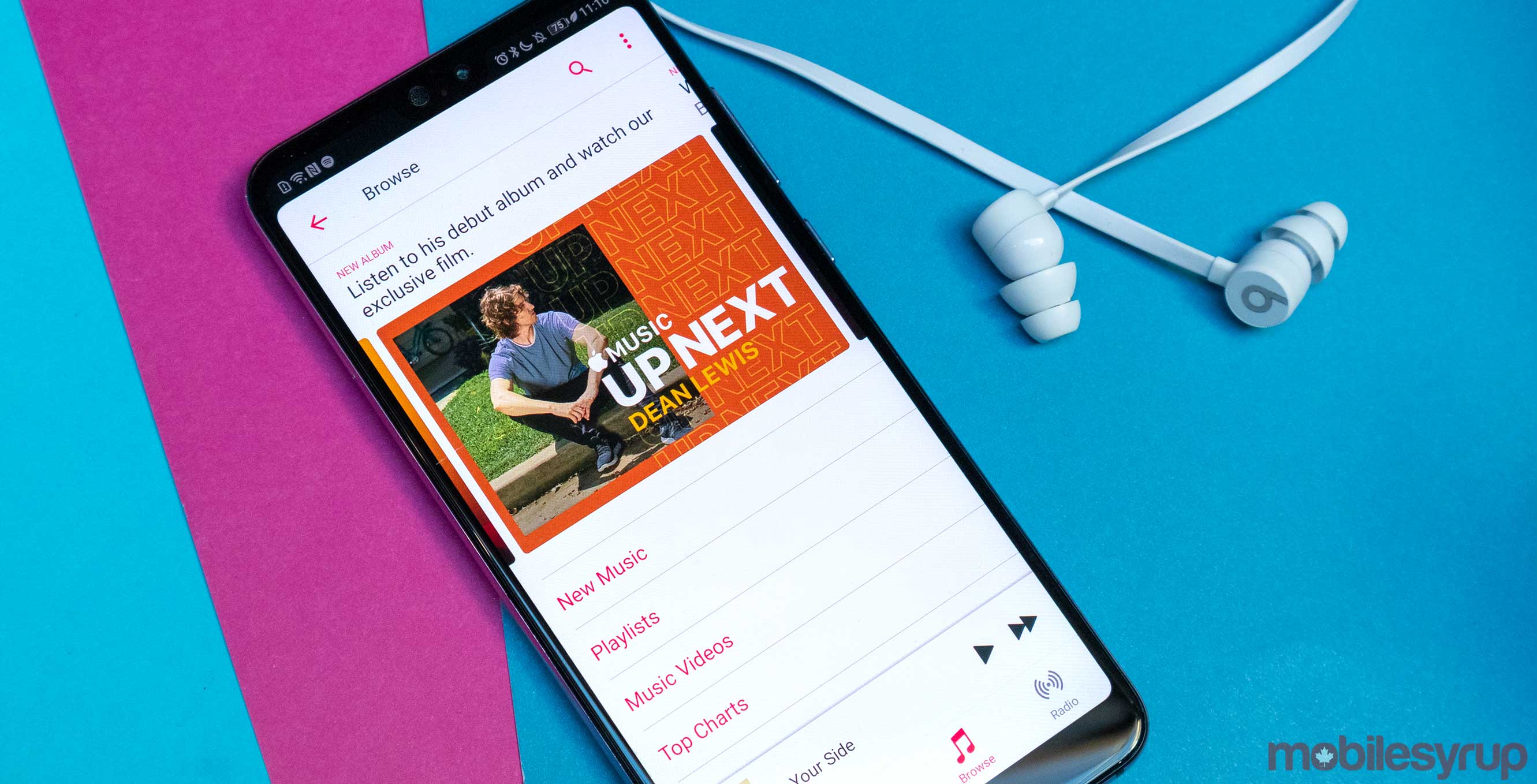 A recent teardown of the Apple Music app on Android revealed that the iPhone-maker is working Chromecast support into its music streaming service.

As with all APK teardowns, it’s important to remember that uncovered features are often works-in-progress and may not be representative of the final product. Further, features may never see completion. With that said, let’s take a look.

Apple released Apple Music 2.8 at the beginning of the week with support for Chromebooks and a revamped ‘Browse’ tab that featured more editorial highlights. However, the company quickly released update 2.8.1 and 2.8.2 to fix a bug that caused the app to “unexpectedly close or fail after an upgrade for some users.”

Developers receive these IDs when they register an application for Cast support with Google. Registering allows developers to add custom colours and branding on TV screens and smart displays. However, it’s odd that there are two different IDs.

This likely means users will be able to send music playing in the Android app to a Google Home speaker, smart display, Android TV or Chromecast. Further, depending on how Apple implements support, users should be able to control playback from Apple Music on their phone.

Finally, version 2.8.2 of Apple Music does not include Cast support, just the beginnings of its integration. Users should expect that to come in a future release when Apple finishes it.