The third-party app now supports most features with YouTube Music 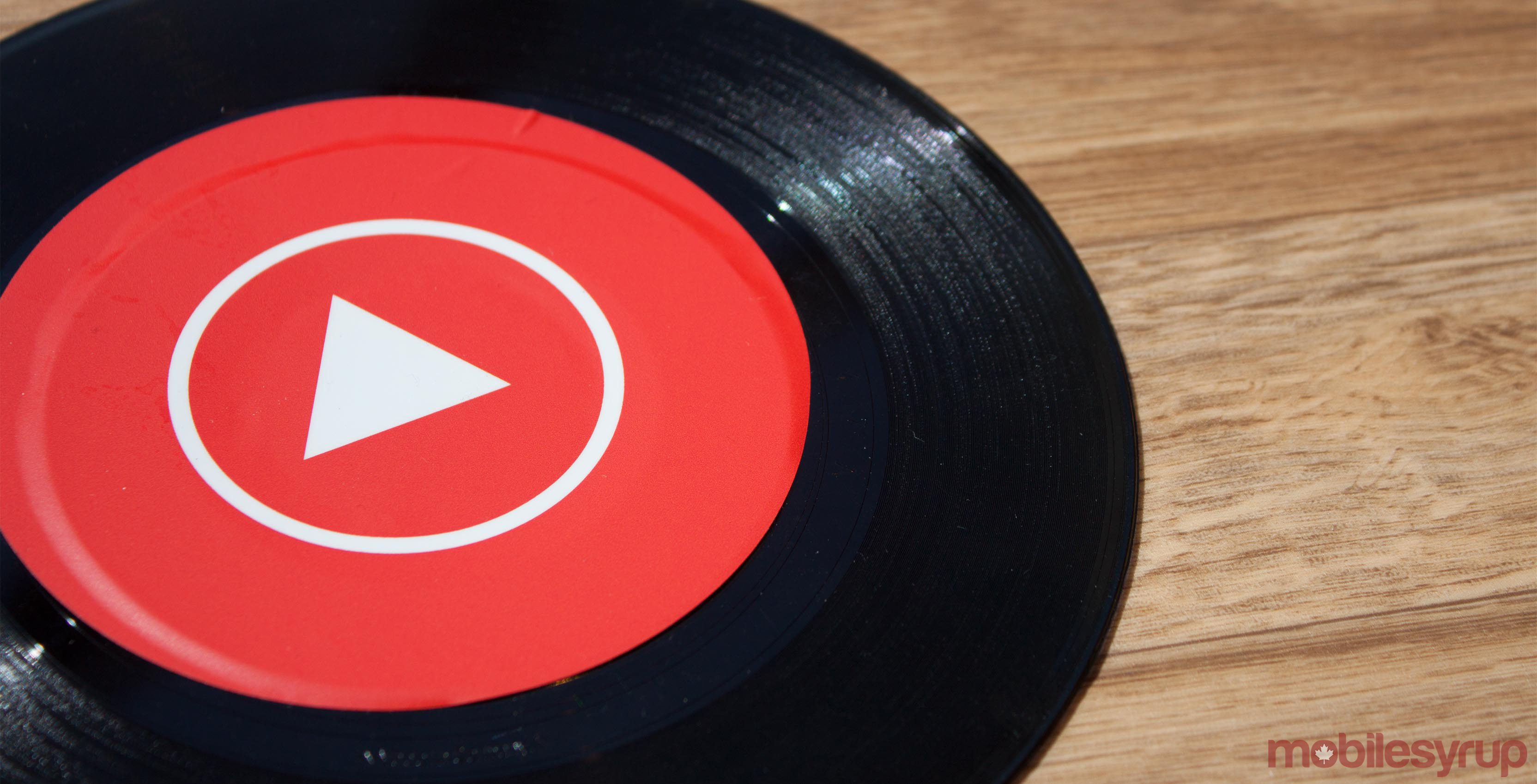 Third-party app My Desktop Player for Google Play Music has been updated to support YouTube Music.

On Reddit, a pair of users of the open-source app noted that they spent the past week adding YouTube Music to Google Play Music with the new 4.6.0 release.

The users say they’ve managed to get most of the existing features to work, including:

The update can be downloaded here.

Google recently launched YouTube Music in Canada. A full breakdown of the music streaming service can be found here.