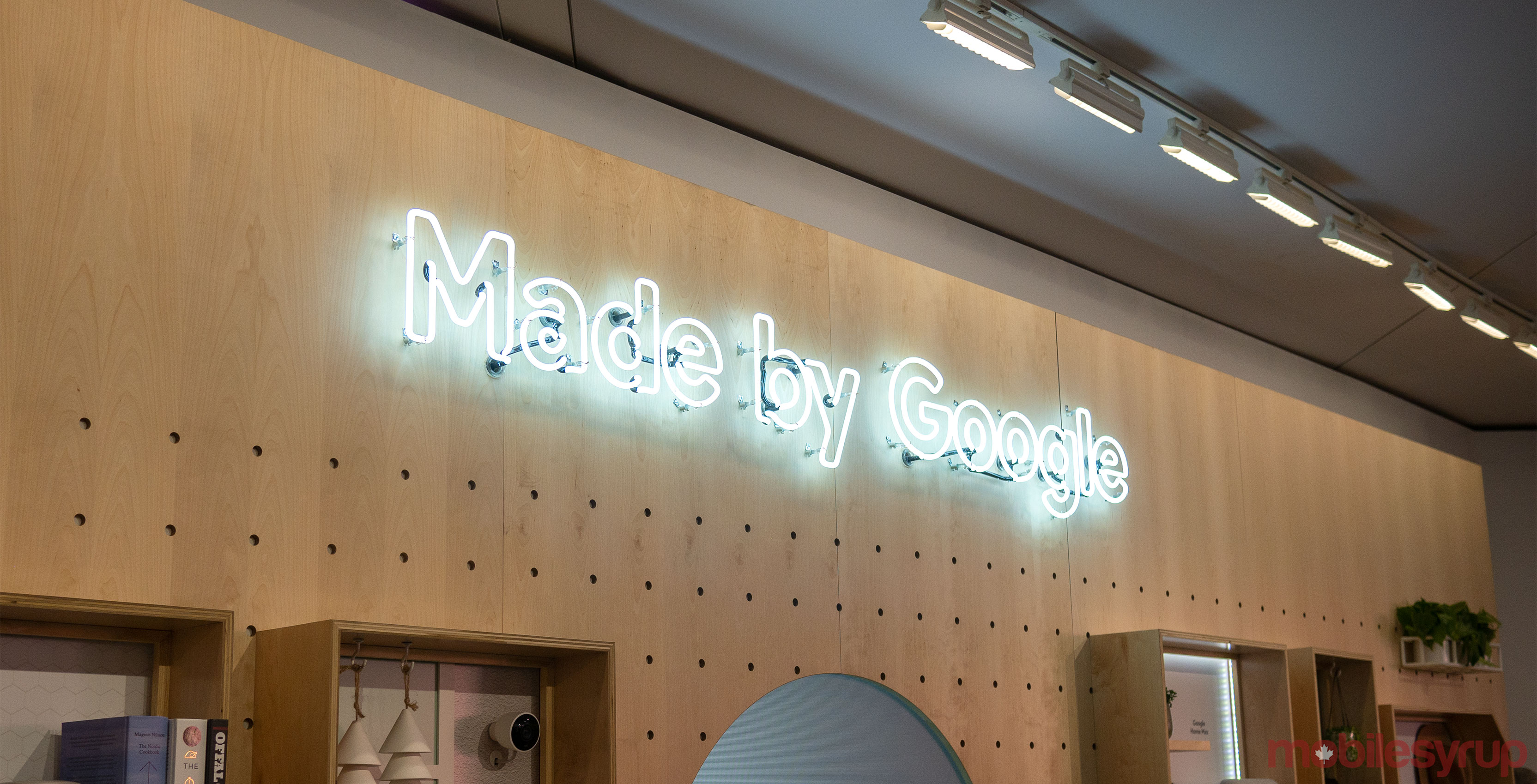 Google has announced that it will livestream its gaming keynote at the Game Developers Conference (GDC) in San Francisco on Tuesday, March 19th.

Google will host the keynote between 1pm to 2:30pm EST, during which time the company says it will unveil its vision for “the future of gaming.” More specific details were not revealed.

It’s worth noting that it was previously unclear if the company would livestream the keynote. Originally, the event’s official page on the GDC website stated that the event would not be recorded. It now reads that recording for the event is “to be determined.”

With the service, testers were able to stream Canadian-made Assassin’s Creed Odyssey in their Chrome browsers, even if they were using a low-cost Chromebook.

MobileSyrup will be at GDC to learn about Google’s gaming efforts, so stay tuned next week for more.