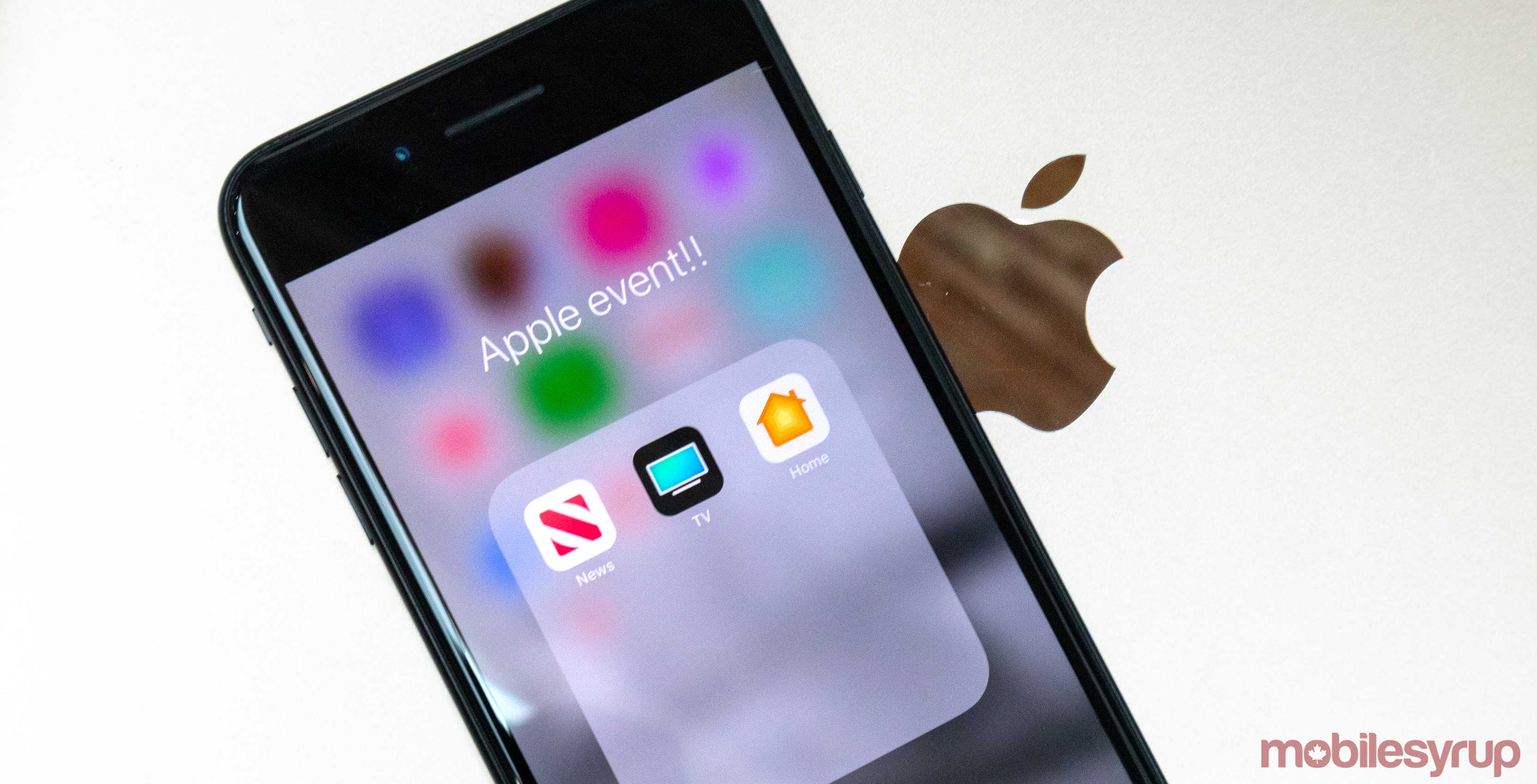 It’s happening: Apple is hosting a special event on March 25th at its Steve Jobs Theatre in Cupertino, California.

Apple announced the event via an email invite including a short ‘film reel countdown’ animation and the tagline: ‘It’s show time.’

As for what the event will be about, rumours suggest it’ll be about software and services, including the original content video service and its new magazine and new subscription service.

Given the style of the invite, the video service rumour certainly seems accurate.

Apple News only came to Canada recently, so it’s not clear if these new services will come to Canada right away.

Along with the services, Apple is expected to provide more information about iOS 12.2, including support for new HomeKit TVs that work with Siri and Apple’s Home app.

Finally, this marks the first time the company will use its Apple Park venue for something other than a flagship iPhone announcement. That could mean Apple thinks these new subscription services are just as essential as its premiere product.

As always, MobileSyrup will have full coverage of the upcoming Apple event, so keep your eyes on our homepage, Twitter and Facebook for the latest updates.