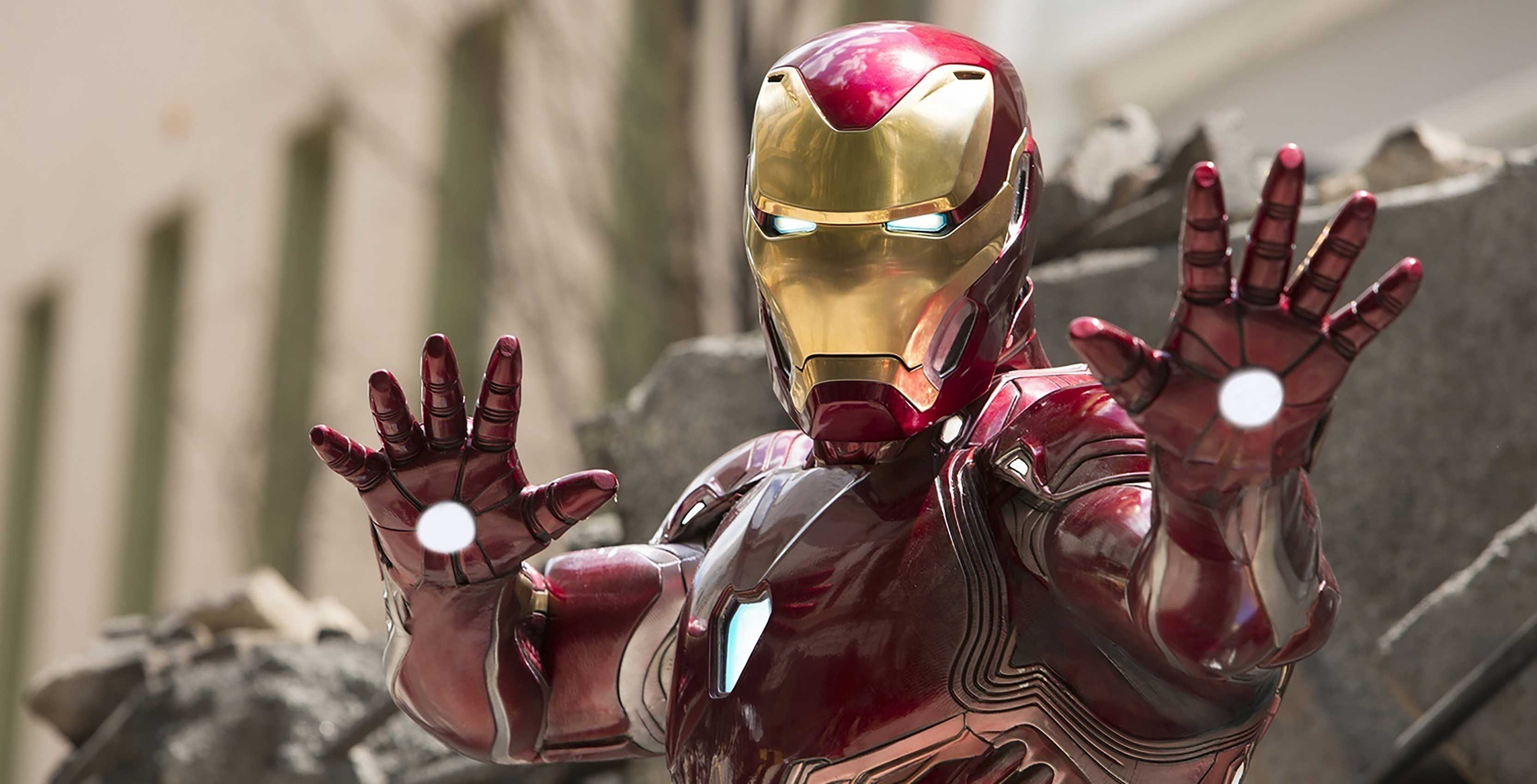 A team of students at the University of Alberta is working on a compact Iron Man-like upper-body exoskeleton that can be used in the workplace.

The idea behind the exoskeleton is to give extra support to workers whose jobs require them to repeatedly lift objects above their head.

In theory, the exoskeleton will be able to augment the user’s strength while also helping prevent injury and helping correct the wearer’s posture or lifting technique. 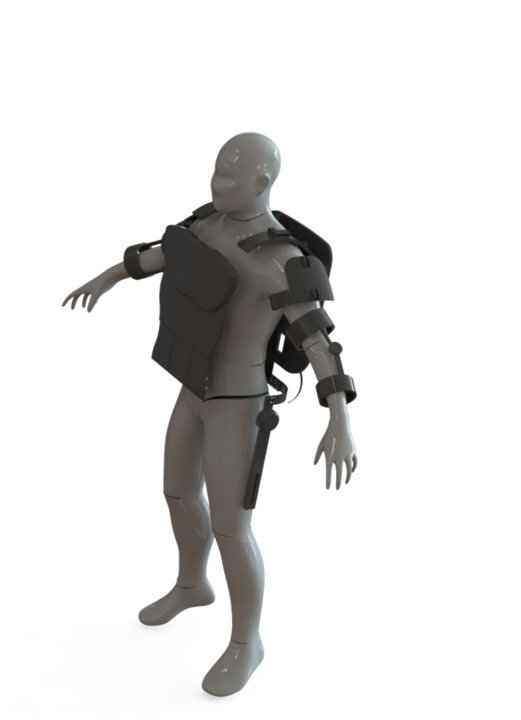 Hallworth noted that similar apparatuses are already being used commercially, such as Ford and General Motors. However, the University of Alberta students’ creation will be motor-powered, rather than spring-driven like the current models. Further, the student’s device has additional sensing and biofeedback technology included for greater user protection.

“We really want to get humans to be at the same level as the robot, but a lot more advanced,” Ben Hallworth, student and co-founder of a campus biomedical engineering club, told CBC Radio’s Edmonton AM. “Really bridging the gap between the simple, automated tasks and more nuanced tasks that humans are still the experts with.”

It’s unclear when the team’s exoskeleton may be ready for commercial use. In the meantime, the team plans to enter the device into an international competition for biomedical engineering designs.