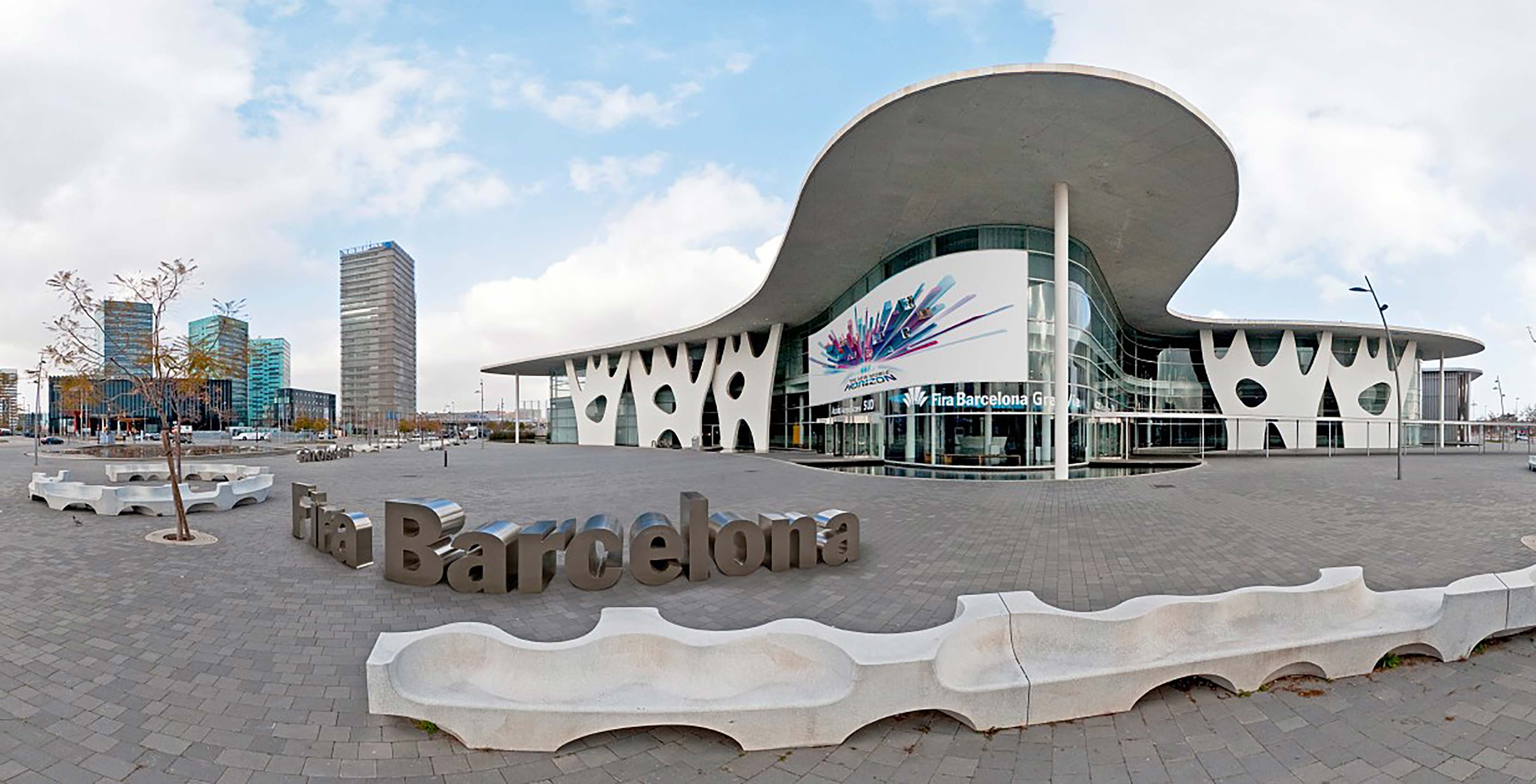 An attendee at the Mobile World Congress 2019 offered to have a chip inserted under his skin during a live presentation.

A radio frequency identification (RFID) chip was implanted in Edgar Pons, with the reasoning being that it contained the credentials to open his house.

“It is super for me,” said Pons. “[It’s] very useful because I have an automatic house.”

The chip is around the size of a grain of sand, making it easy to be implanted, according to Alex Rodriguez Vitello, an employee at Barcelona-based company Alpha.

It’s also supposedly easy to use, as the person only needs to make a small cut in the skin to implant it The RFID chip is also covered in biocompatible material to ensure the body doesn’t decompose it over time.

The cost of the chip or procedure isn’t mentioned, although its safe to assume the entire process is probably rather expensive.

While not as futuristic as an in-body door-opening chip, Huawei also debuted its Mate X at MWC, a foldable smartphone that aims to compete against the Samsung Fold.