Google may drop Android’s dedicated back button with Android Q 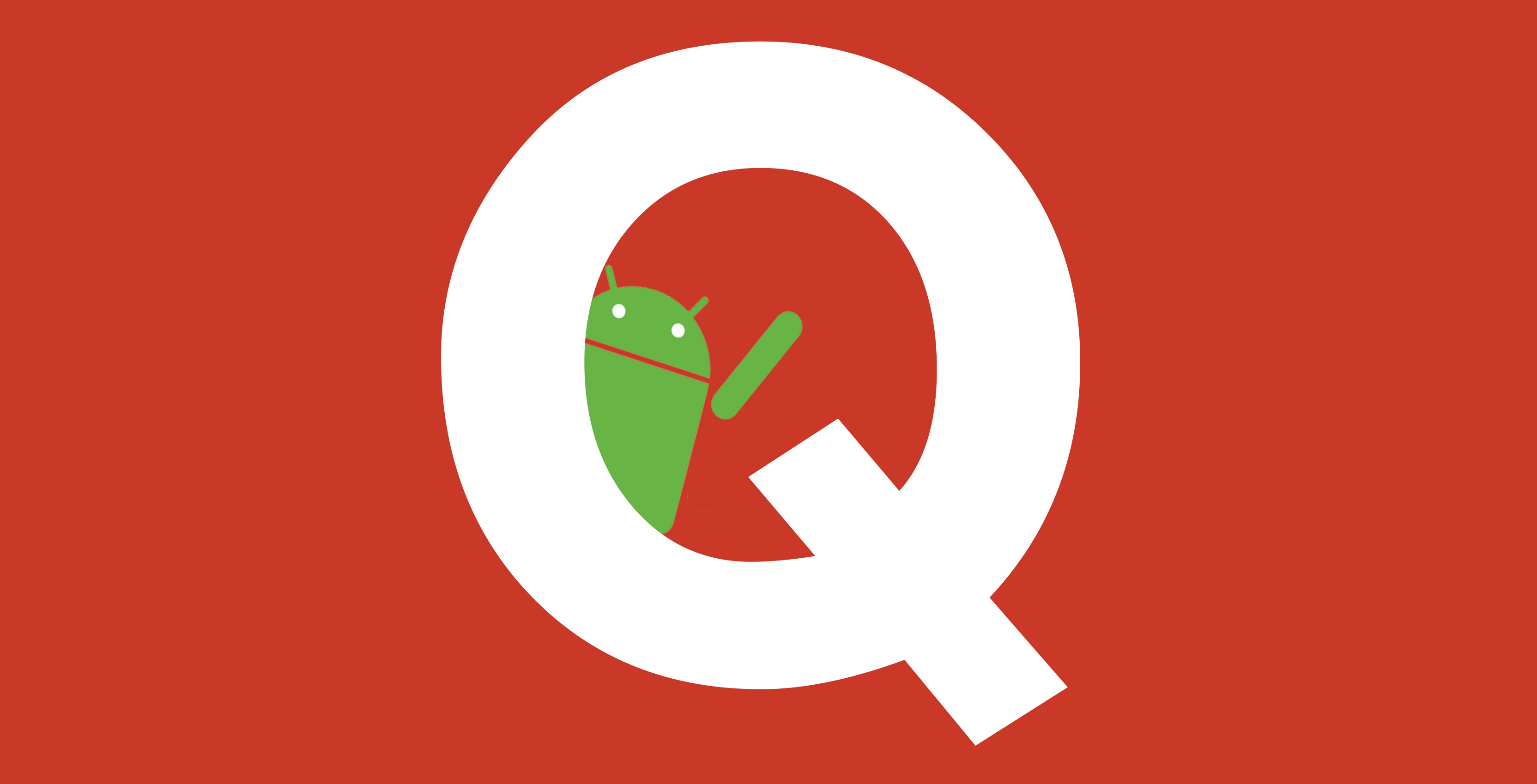 Google is testing new tweaks to Android’s gesture-based navigation interface that could see the company drop the operating system’s dedicated back button from Android Q, according to XDA Developers.

The website found the tweak in the leaked build of Android Q it obtained earlier in the year.

For those who aren’t familiar with Android’s gesture-based navigation, with Android P Google introduced a new two-button navigation interface to replace its old three-button system. The company added a new pill-shaped icon to replace Android’s old ‘Home’ button and removed the ‘Overview’ multi-tasking button. A lot of Android P’s stock gestures involve interacting with the pill. For instance, a quick swipe of the icon to the right switches between the two most recent apps, while tapping and holding the pill while moving it left and right allows users to navigate between all their currently open apps.

None of the current gestures replicate the back button in Android P. If users want to go back, they tap the back button, which makes the entire gesture interface a somewhat confusing mix of old and new.

However, in the experimental interface XDA was able to enable, swiping the pill left allows the user to use Android’s back functionality.

Moreover, the experimental interface features a new, smoother animation when taking advantage of the quick multitasking gesture. Visit XDA Developers to see the gestures in action.

Should the company decide to go through with the changes, XDA speculates Google won’t implement these new gestures until Android Q Developer Preview 2. It’s also possible Google could decide not to go through with any changes, though that seems unlikely.