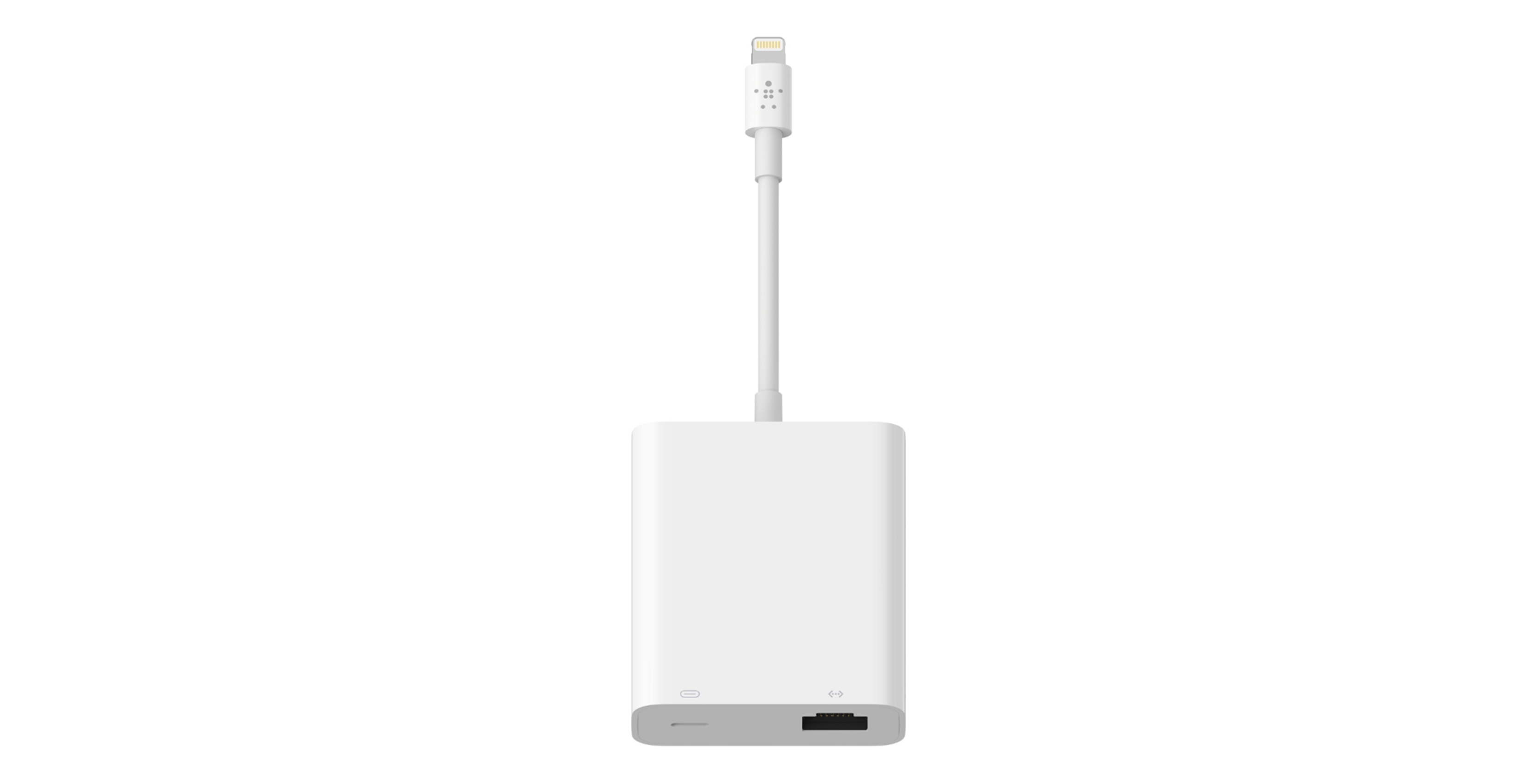 If you’re using an older iPad that features a Lightning connector and have always longed to hook the tablet up to the internet via a wired connection, this could be the accessory you’ve been waiting for.

To be clear, the rather lengthy named ‘Belkin Ethernet + Power Adapter with Lightning Connector‘ dongle also works with every somewhat recently released iPhone, as well as any iOS device running 10.3.3 or later, according to Belkin.

The accessory maker also has a dedicated iOS app for the dongle, though it’s unclear if it’s required for Ethernet + Power Adapter to operate. 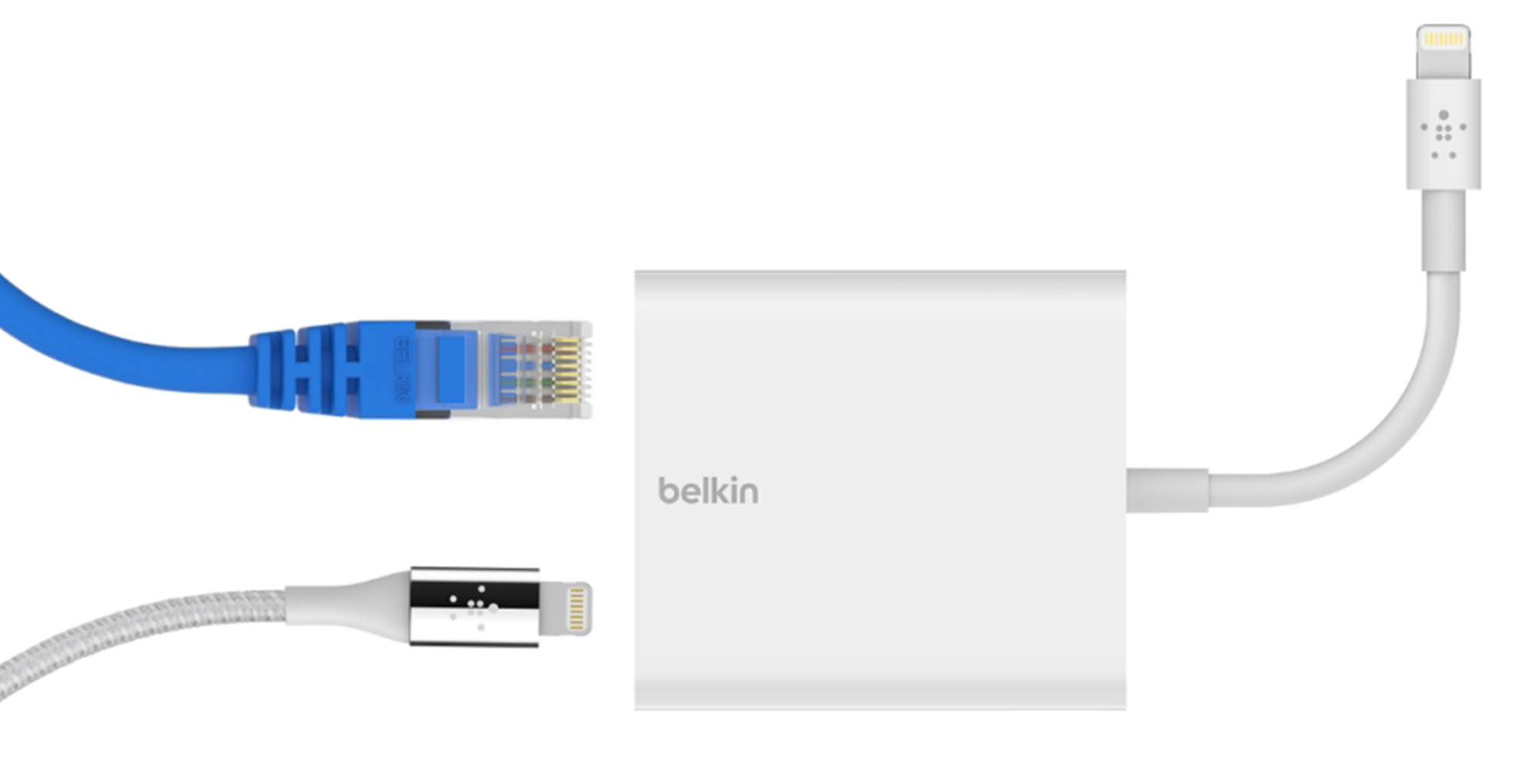 Those using Apple’s most recent iPad Pro (2018) won’t need an accessory like this to hook the tablet up to the internet through ethernet given that the device features USB-C.

With rumours swirling that Apple’s 2019 iPhone lineup could make the switch to USB-C as well, it’s possible Apple’s upcoming smartphones won’t need Lightning specific dongles like this either.

USB 3.2 2×2 is here to make the dongle life even more complicated