Huawei says it could become biggest smartphone seller in 2019, despite recent controversy

The company recently launched a 5G radio chip, and announced plans to launch a foldable smartphone 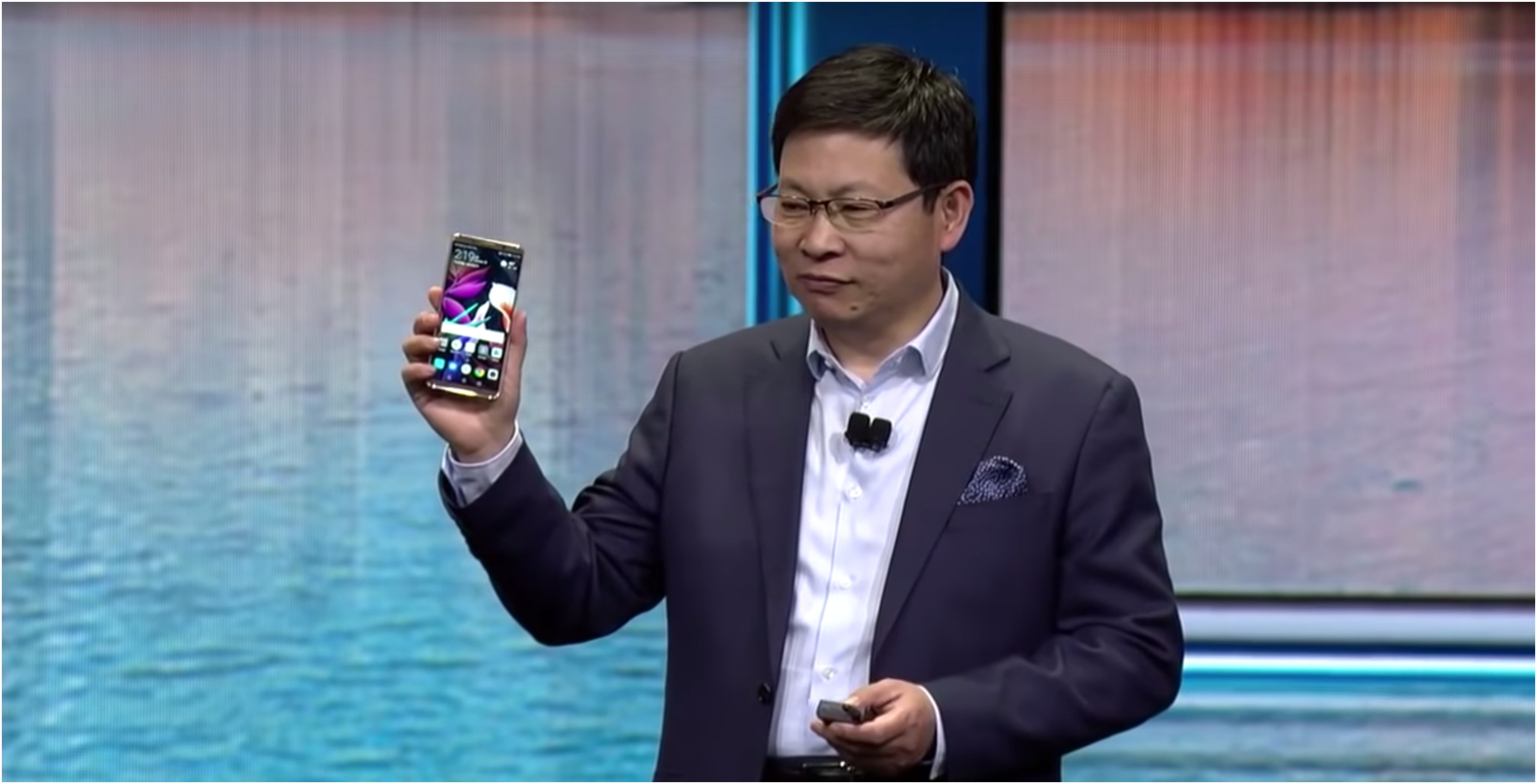 Chinese telecommunications hardware giant Huawei said it could become the world’s largest seller of smartphones in 2019, without the help of the U.S. market and despite growing security concerns.

“Our customers have trust and confidence in us,” Yu said, according to Reuters.

“It’s only political guys which are trying to put pressure on us.”

Meng was granted bail, but currently faces extradition to the U.S., where authorities reportedly said she deceived international banks to funnel transactions between Huawei and Iran. Meng has maintained that Huawei had no connection or involvement.

It’s important to note that Huawei has operated in Canada since 2008 and has forged multiple partnerships with the country’s universities.

The Chinese company is also working with national carriers Bell and Telus to help research and deploy 5G network infrastructure in Canada.

Yu said his company plans to keep this “momentum” with the launch of its 5G foldable phone next month at Mobile World Congress (MWC) in Barcelona.

“Even without the U.S. market, we will be number one in the world,” Yu said, with reference to the fact that the company had shipped 208 million handsets last year.

“I believe at the earliest this year, and next year at the latest.”

Yu added that the foldable phone will launch next month with sales beginning as early as April 2019.