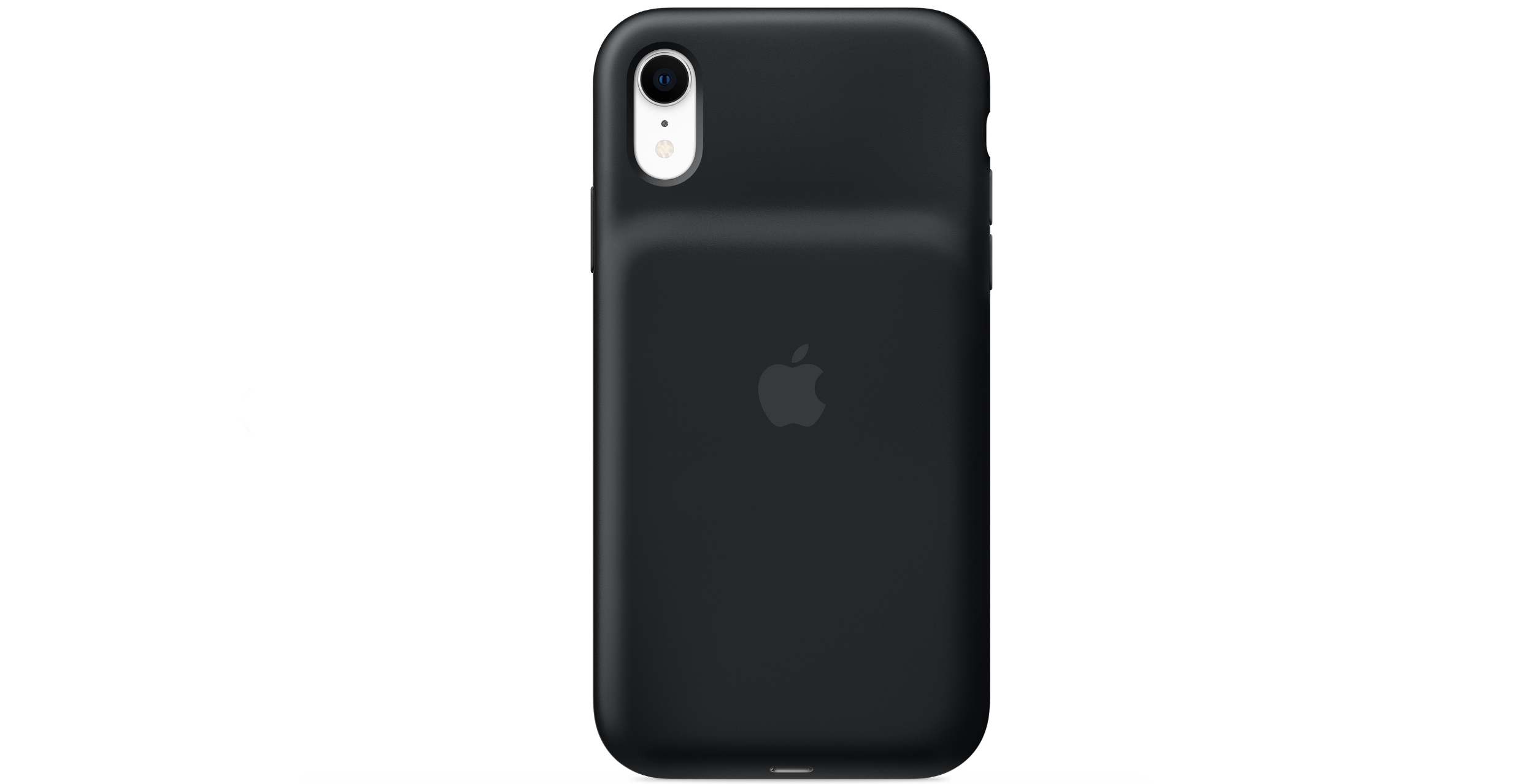 While Apple’s iPhone Smart Battery Cases for the iPhone XS and XR feature a lower mAh rating when compared to past versions, it appears they are actually more powerful than their predecessors.

Wirecutter reports that Apple is using two battery cells wired in a series with the XS Smart Battery Case, resulting in the net amperage being the same but the voltage getting boosted to 8.7V. This is significantly higher than the 2.8V featured in older iPhone Smart Battery Cases.

The publication goes on to say that this means that the new Smart Battery Cases are more powerful than previous versions of the case. Wirecutter says that rather than focus on the mAh, in this case it’s more important to look at the total power output in ‘Wh.’

For comparison, the new Smart Battery Case features 10.1 Wh, the old iPhone 6 version include 7.13 Wh, and finally, the iPhone 7 model features 8.89 Wh. If this is a little too technical for your taste, you aren’t alone.

However, for those interested, Wirecutter has a great write up explaining why Apple’s new Smart Battery Cases are indeed more powerful than previous versions.

It remains unclear exactly how powerful the battery is in the iPhone XR version of Apple’s Smart Battery Case, though it’s likely very similar to its XS and XS Max counterpart.

In other iPhone Smart Battery Case related news, it turns out the iPhone XS version of the case is compatible with Apple’s iPhone X despite earlier reports indicating that it isn’t.

The cases are currently available online through the Apple Store with delivery listed between January 25th and February 1st in Canada. In-store sale of the Smart Battery Case is set to launch on February 1st.

Source: The Wirecutter Via: The Verge