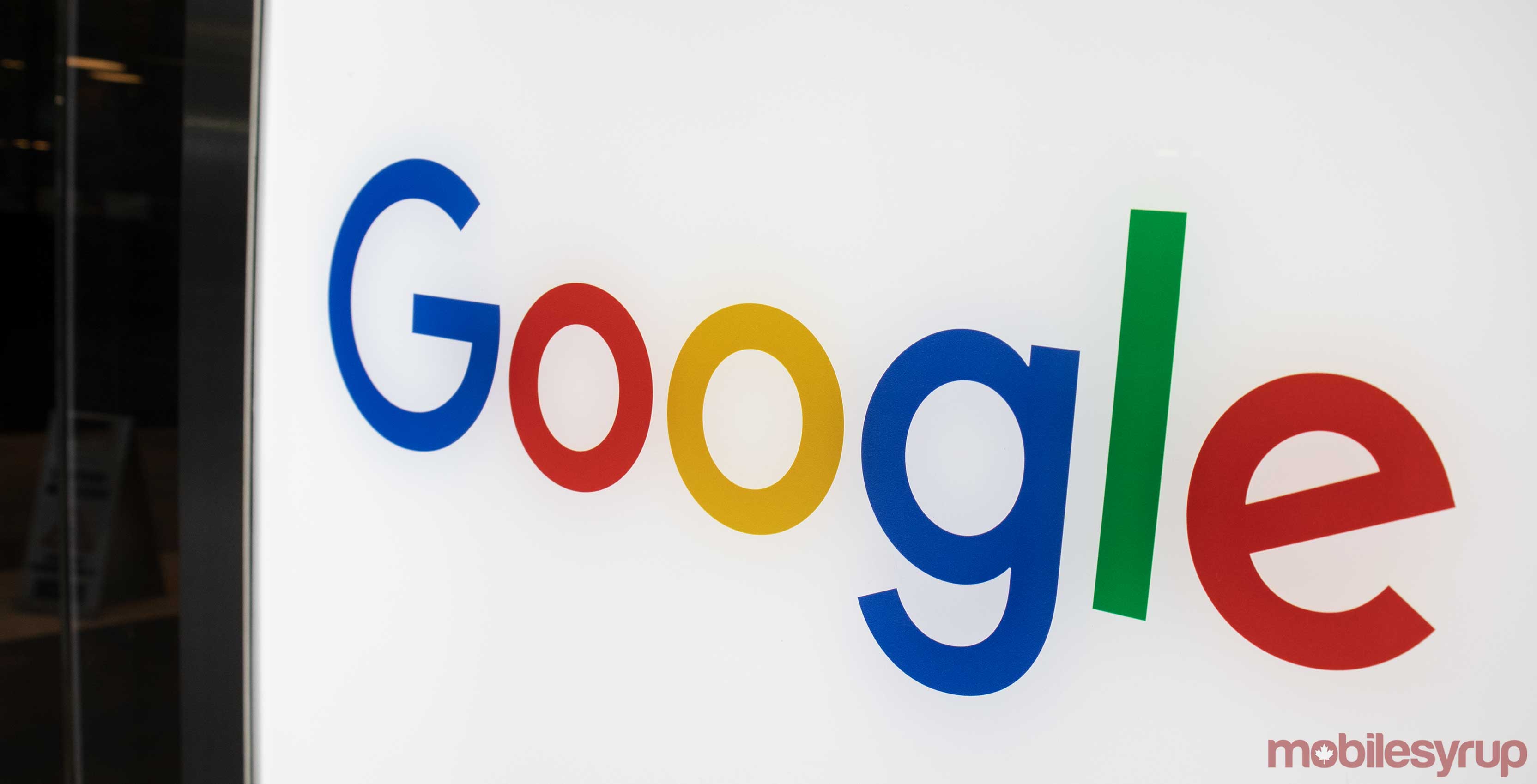 The European Union’s advocate general sided with Google in limiting the removal of reputation-harming information from the search engine to the EU’s borders.

In a January 10th, 2019 press release, EU advocate general Maciej Szpunar said that a distinction “must be made depending on the location from which the search is performed.”

“Thus, search requests made outside the EU should not be affected by the de-referencing of search results,” wrote Szpunar, in the same January 10th release, adding that he is not in favour of “giving the provisions of EU law such a broad interpretation that they would have effects beyond the borders of the 28 Member States.”

Google appealed a €100,000 (about $152,536 CAD) fine from France’s CNIL data protection authority in March 2016 for failing to delist information across its national border. The case was eventually sent to the European Court of Justice.

It’s important to note that the court’s judges typically follow the advice provided by the advocate general within two to four months, though they are not tied to the advice.

Szpunar release 1 by on Scribd

Reuters reported on January 10th, 2019 that Google estimates it has removed 2.9 million links under the right to be forgotten rule, which was adopted in the EU after a 2014 court decision.

“The Advocate General continues that, if worldwide de-referencing were permitted, the EU authorities would not be able to define and determine a right to receive information, let alone balance it against the other fundamental rights to data protection and to privacy,” the press release read.

Szpunar release 2 by on Scribd

Szpunar noted that once the right to be forgotten has been established in the EU, then any search engine operator “must take every measure available to it to ensure full and effective de-referencing within the EU, including by use of the ‘geo-blocking’ technique.”

In a second press release issued on the same day, Szpunar noted that search engines like Google must always accept requests for delisting sensitive data.

That would include anything that reveals racial or ethnic origin, political opinion, union membership, health data and sexual orientation.

“We’ve worked hard to ensure that the right to be forgotten is effective for Europeans, including using geolocation to ensure 99 percent effectiveness,” Peter Fleischer, Google’s senior privacy counsel, told the publication.

In Canada, privacy commissioner Daniel Therrien has undertaken an effort to ensure that the same right exists in the country since 2016.

In September 2018, Therrien made a push with the Federal Court of Canada to get court decision on whether existing laws give Canadians the right to have links and news articles that are outdated, incomplete or incorrect removed from search engines.

Therrien also wanted to include the provision in a draft report that was released following the mandatory review of the Personal Information Protection and Electronics Document Act (PIPEDA) in 2016.

The issue has also been debated by federal Members of Parliament, and back in September, CBC News reported that members of the House of Commons Standing Committee on Access to Information, Privacy and Ethics put out a report to consider a framework for a “right to erasure based on the model developed by the European Union.”

A recent Angus Reid study also found that 51 percent of Canadians feel they should have the right to have search results changed so that negative information about themselves “doesn’t dominate their online record forever.”

The study also said that 56 percent of Canadians would also “support legislation enshrining the right to be forgotten in Canadian law.”