Samsung may have leaked images of the Galaxy S10 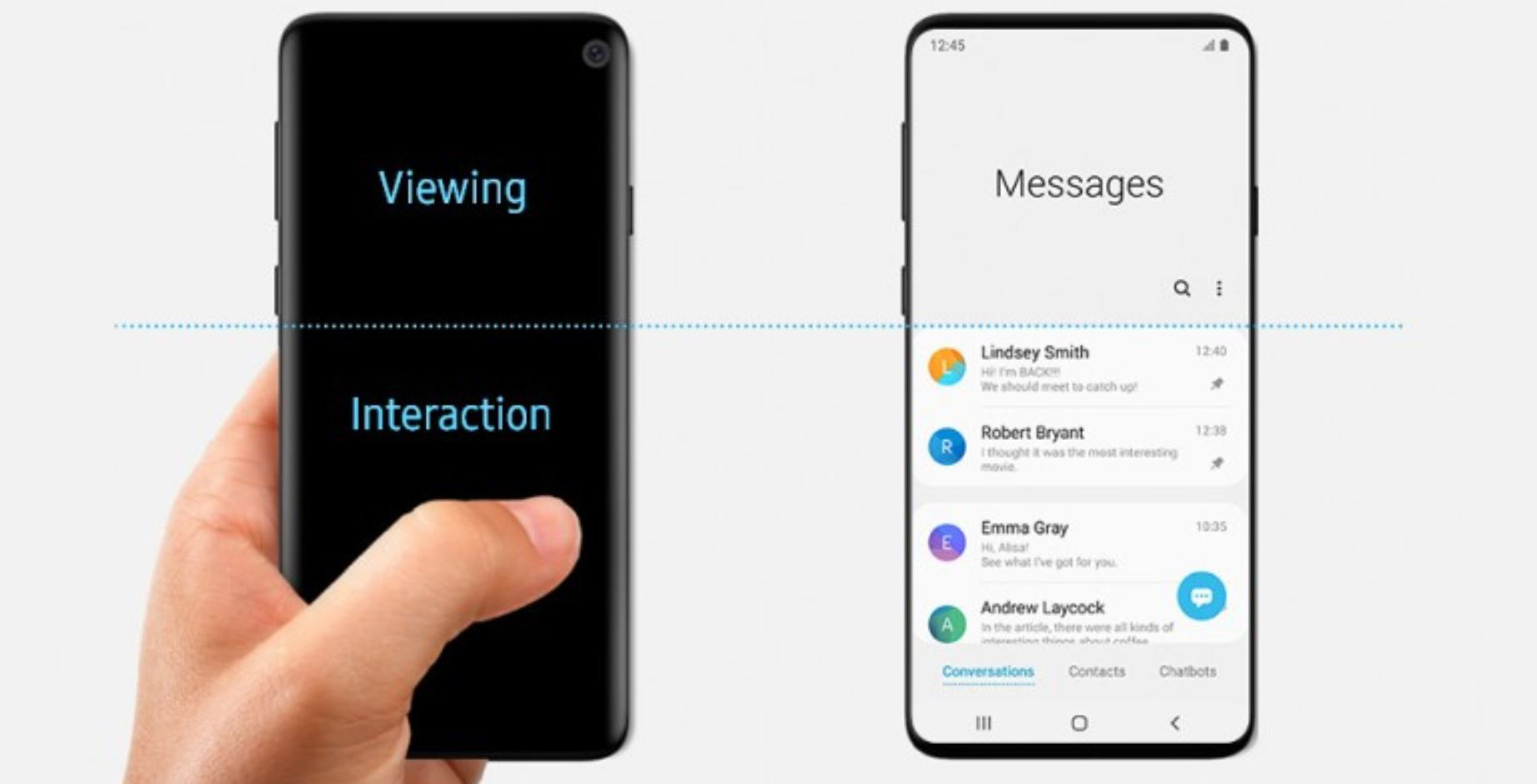 Samsung might have accidentally leaked the design of its Galaxy S10 flagship.

Reddit user ‘qgtx’ spotted images of the S10 on a Samsung Newsroom post about One UI. The Samsung render in question showcased a phone with a punch-hole camera cutout on the top right corner of the device and very thin bottom and top bezels. This handset in the picture looks similar to the previous leaks and renders of the S10 series.

Samsung has since removed the images and replaced them with a phone that’s missing the camera cutout and features thicker bezels.

While it’s not 100 percent guaranteed, it does seem like Samsung accidentally posted images of the S10.

Earlier today, Samsung announced it will unveil its next flagship at a Galaxy Unpacked event on February 20th.