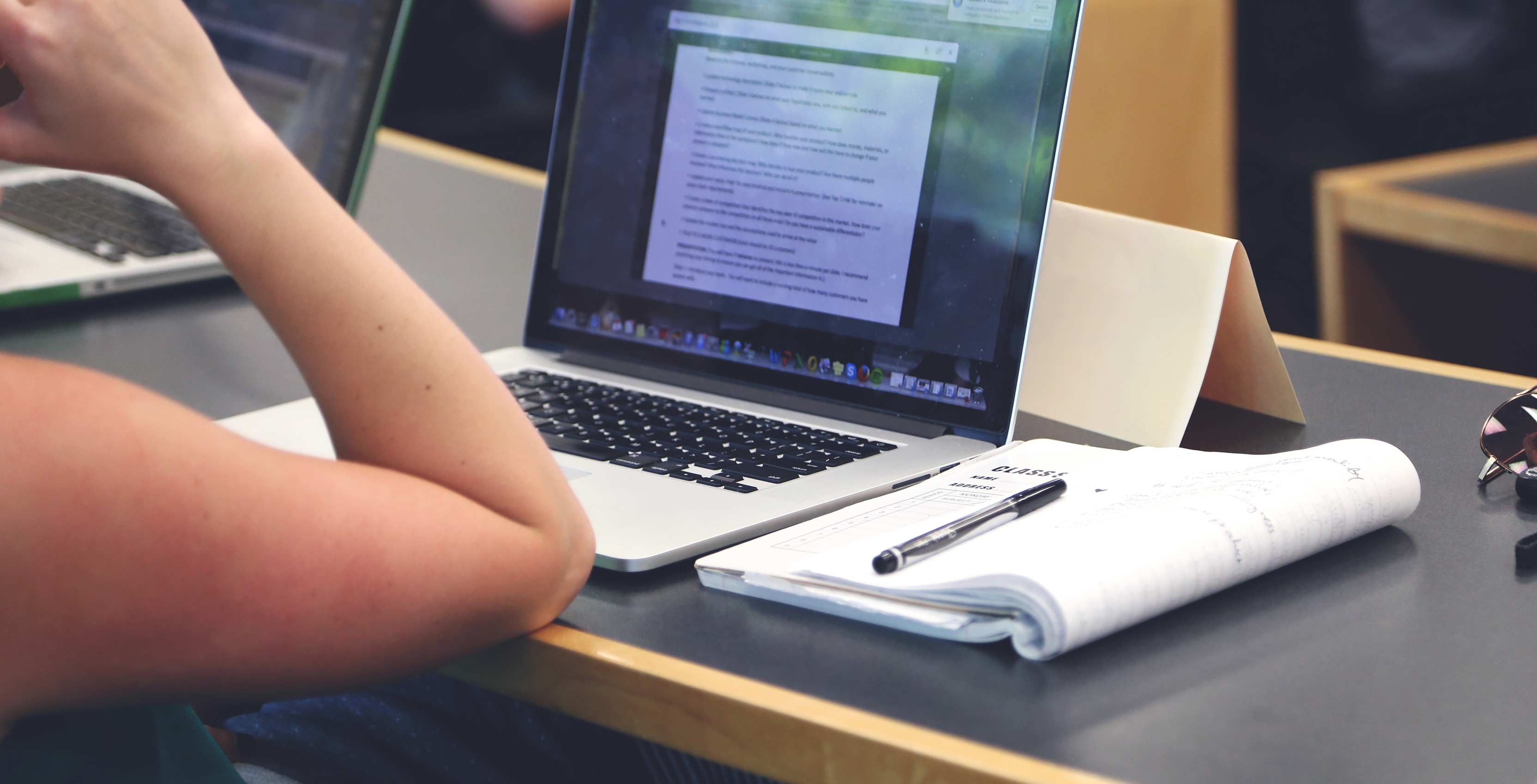 A new Angus Reid study found that 51 percent of Canadians feel they should have the right to have search results changed so that negative information about themselves “doesn’t dominate their online record forever.”

The study, released on January 5th, was commissioned to provide more context to a push Privacy Commissioner Daniel Therrien is making through the Federal Court of Canada.

That push, which began in September 2018, seeks a court decision on whether existing laws give Canadians the right to have links and news articles that are outdated, incomplete or incorrect removed from search engines.

Therrien also wanted to include the provision in a draft report that was released following the mandatory review of the Personal Information Protection and Electronics Document ACT (PIPEDA) in 2016.

The practice originated in Europe in 2014 after a court decision ruled that people had the “right to be forgotten” and have outdated or irrelevant information about themselves on the internet removed.

Angus Reid’s study added that 56 percent of Canadians would also “support legislation enshrining the right to be forgotten in Canadian law.”

The issue has been debated by Federal Members of Parliaments. Back in September, the CBC reported that members of the House of Commons Standing Committee on Access to Information, Privacy and Ethics Committee put out a report to consider a framework for a “right to erasure based on the model developed by the European Union.”

Innovation, Science and Economic Development Minister Navdeep Bains, in response to the report, said the government agreed with the principle and noted that information should be deleted when it’s no longer needed or its intended purpose could harm people’s reputations.

According to the study though, 26 percent of Canadians say “internet searches are a form of public record” and erasing these is “erasing history and facts.” It added that 23 percent of Canadians are unsure about how they feel with having information removed when it is no longer relevant about a person.

There have been many opponents to removing this type of information, saying that it is a “dangerous limitation on the right to free speech.” These individuals argue that “removing truthful information from search results, even for noble reasons, sets a precedent that can be exploited by those wishing to limit the public’s access to information.”

University of Ottawa law professor Michael Geist has expressed his viewpoints for both sides. In the above CBC article, he said: “Given the complexity, given the freedom of expression issues that arise out of this, I think the appropriate place is within Parliament to explicitly go through the policy process and decide what’s right for Canada on this.”

It’s important to also recognize that, according to the study, 60 percent of Canadians say they’ve never even heard of this concept before responding to the survey.

The survey was conducted online from November 21 to 26, 2018 and posed questions to a sample of 1,500 Canadian adults. Results of the study had a margin of error of plus or minus 2.5 percentage points, 19 times out of 20.

Almost half of Canadian parents concerned with time children spend on devices: study