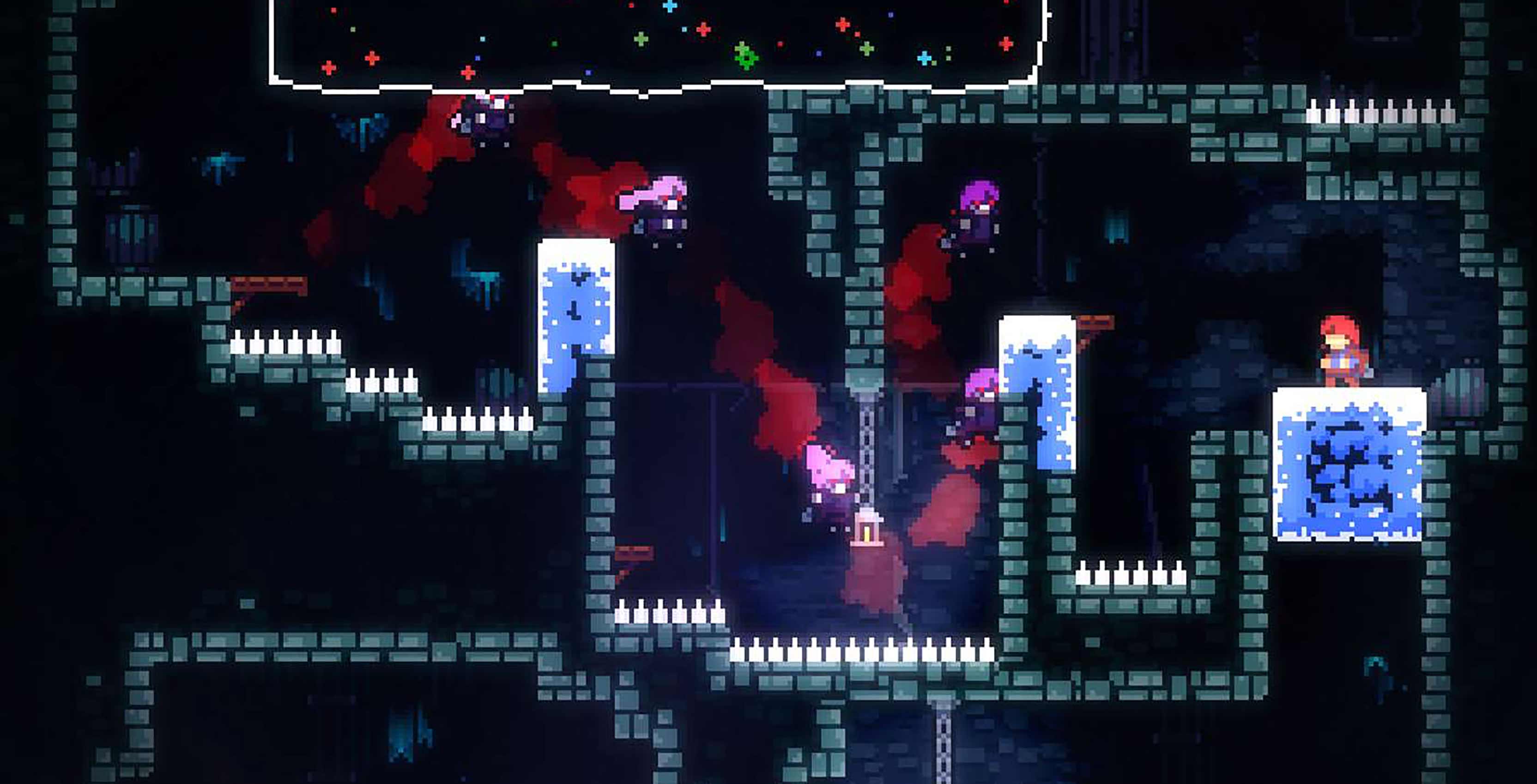 Microsoft has announced the free Xbox Games with Gold titles for January 2019, with two of the games coming from Canadian developers.

The multiple Game Award-winning indie hit from Vancouver-based Matt Makes Games is a challenging platformer in which you must help Madeline scale Celeste Mountain. The game features over 700 screens platforming challenges and a deeply personal story about conquering one’s inner demons.

Lara Croft and the Guardian of Light

Unlike most Tomb Raider games, Lara Croft and the Guardian of Light emphasizes co-operative gameplay with a fixed, isometric-style. Each player has unique skills and weapons that must be used together to defeat enemies and solve puzzles.

From Canada’s own Ubisoft Montreal comes Far Cry 2, an open-world first-person shooter that has players trying to assassinate an arms dealer in war-torn Central Africa. Players must explore the open-world terrain with cars, trucks, boats and hang gliders while managing their own health and inventory in realistic degradation systems.

December’s Games with Gold titles can be found here.

Here are the free games hitting PlayStation Plus in January 2019