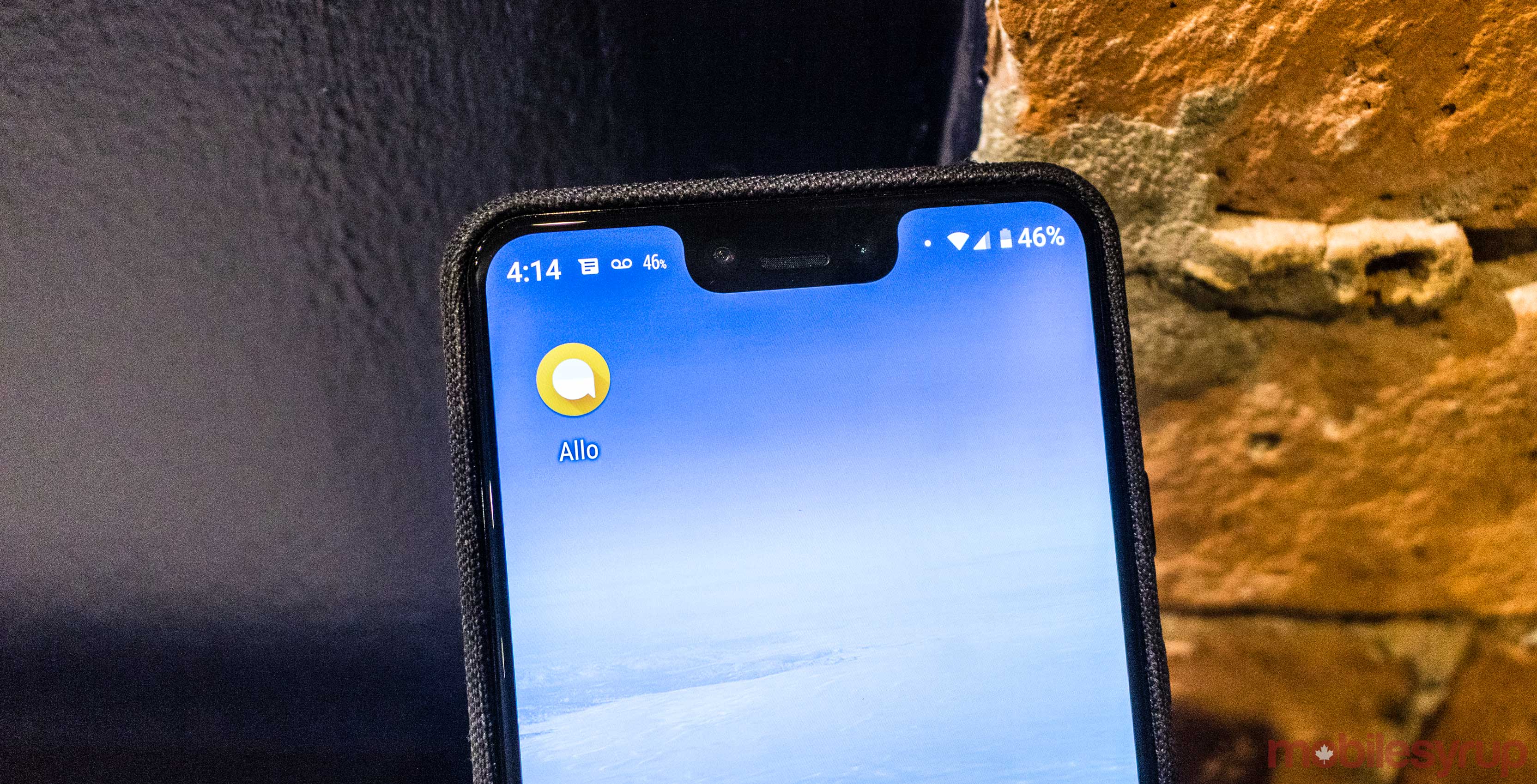 Google recently announced that it will shut down Allo at the end of March, but for those who want to save their conversations, this latest update should make the process easier.

Google has launched app version 27 for Allo. The update aims to prevent users from losing any of their past conversations.

This lets users transfer their chat logs or media packages to Google Drive, Dropbox or OneDrive. Additionally, there’s an option to attach the file to an e-mail.

While Google confirmed Allo’s shutdown for March 2019, a specific date has not been revealed.

Google has shifted its attention from Allo towards its Messages app and Google Duo, a video chat app announced alongside Allo back at Google I/O on May 18th, 2016.