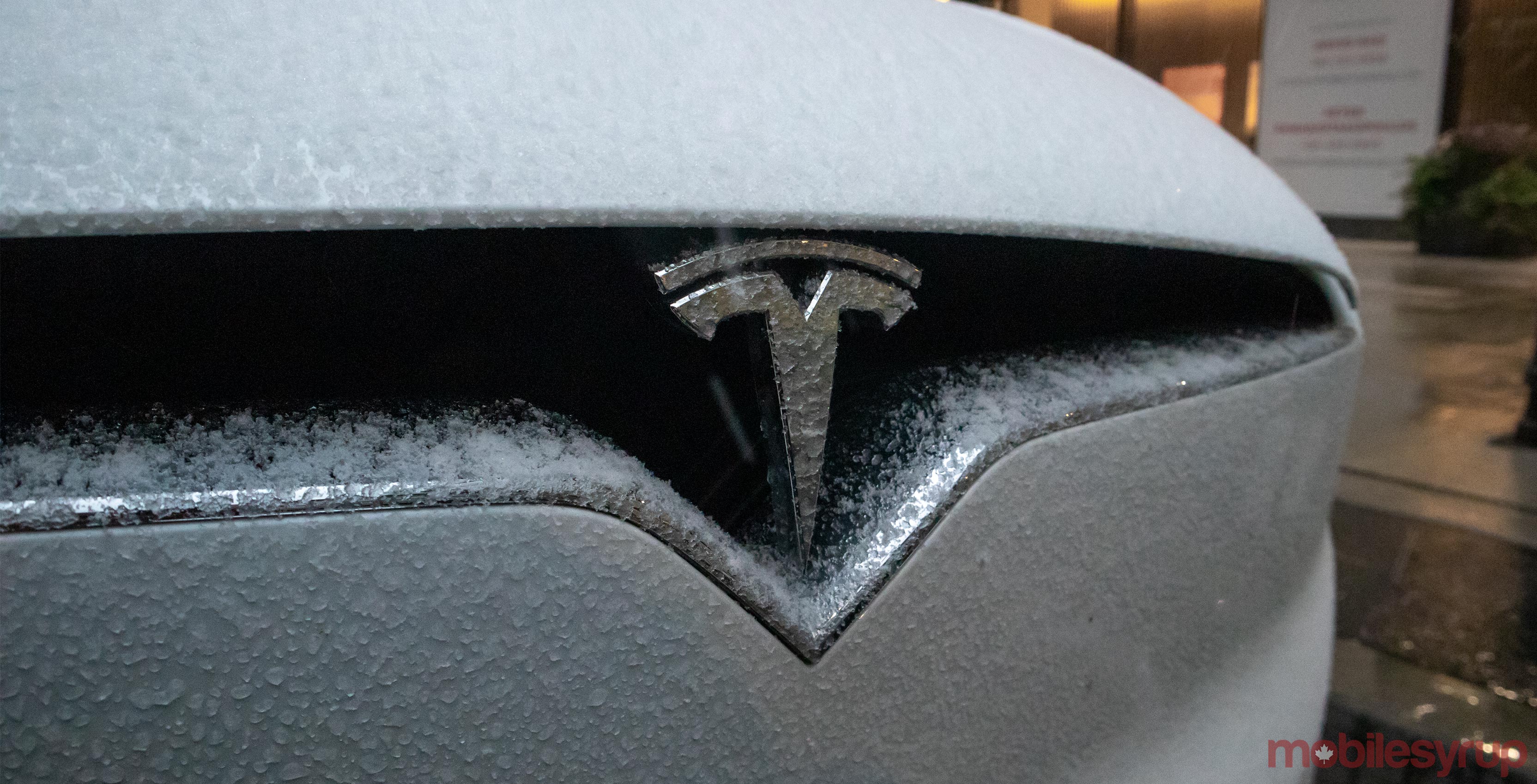 In response to a question on Twitter, Tesla CEO Elon Musk said that he’s dying to make a pickup and that his company will likely have a prototype completed next year.

This isn’t the first time in the last few months that Musk has expressed his desire to build a pickup truck.

In an interview with Recode in early November, the often eccentric CEO shared that the upcoming truck would be styled like something out of the movie Blade Runner.

Ideally, Tesla can get a truck to market soon since competition in the EV space is starting to heat up. The recently revealed Rivian R1T electric truck is a high-end vehicle that aims to break into Tesla’s market of luxury EVs.

The Tesla truck may get shown off in 2019, but it seems unlikely that it will hit the streets right away. Tesla has previously stated that the pickup truck would be released after the Model Y crossover, which is slated for release in 2019, according to Business Insider.