The iPhone XR performed best thanks to its LCD screen 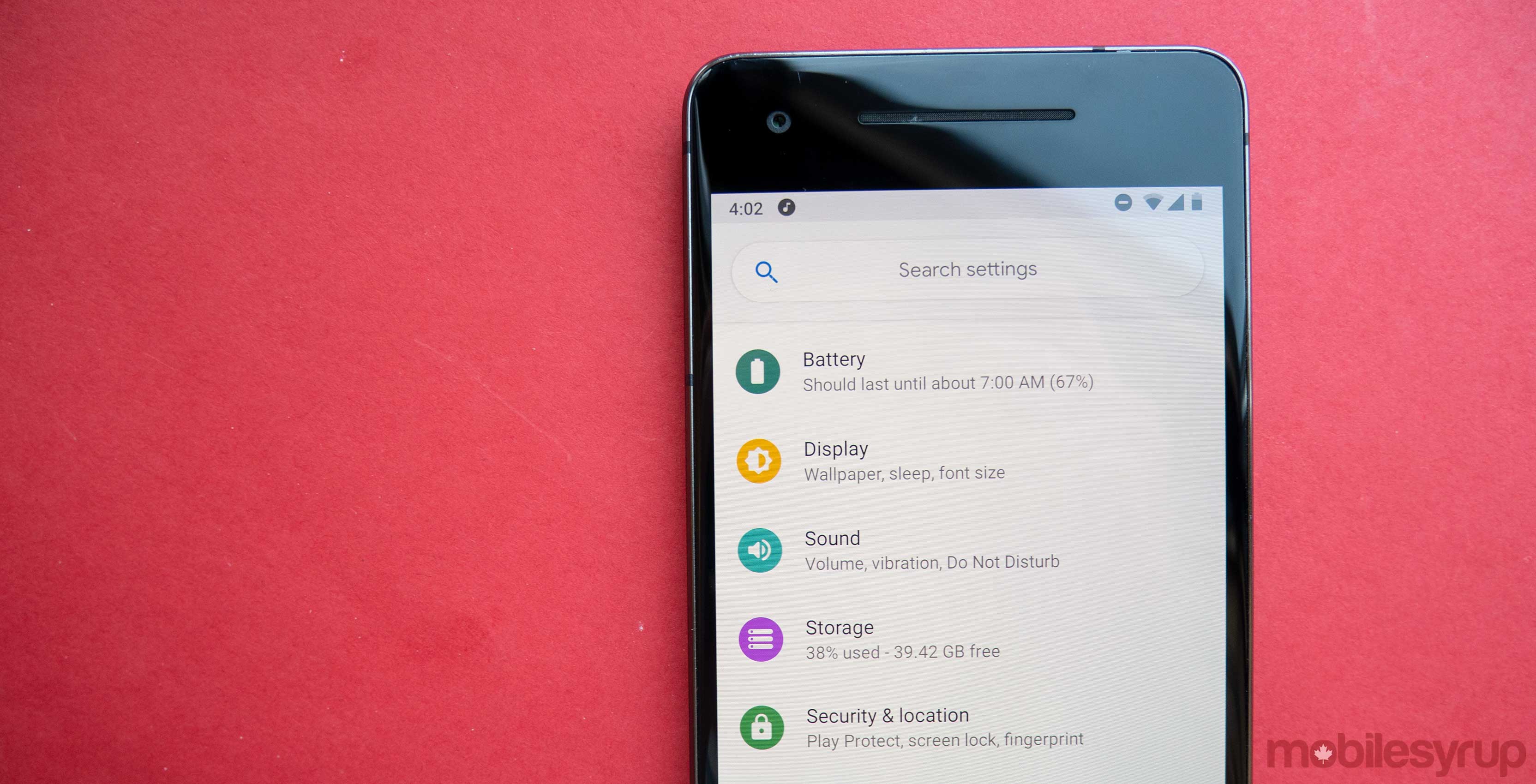 If you’re someone to regularly get a new phone every year and have felt that battery life has been diminishing with each new model, it’s likely not just you.

In a new report, The Washington Post‘s Geoffrey A. Fowler says he has repeatedly been performing the same battery test on 13 phones over the past few weeks. According to him, “the new iPhone XS died 21 minutes earlier than last year’s iPhone X,” while “Google’s Pixel 3 lasted nearly an hour and a half less than its Pixel 2.”

Outside of the iPhone XR (which did demonstrate the best battery life thanks to its lower-density LCD screen), Fowler said all other results showed a gradual decline.

Fowler says he called colleagues at CNET, Tom’s Guide and Consumer Reports, who then ran their own battery tests and came away with similar findings.

As Fowler notes, tech companies use all kinds of marketing speak to spin a phone’s battery life, although they’re rarely (if ever) specific on which conditions a device is running on to yield those numbers. For example, Apple has claimed that the iPhone XS “lasts up to 30 minutes longer than iPhone X,” which the testers found was simply not the case.

Fowler pointed to the fact that there are no agreed-upon standards for when measuring battery life, such as talk time or data usage. As a result, it’s unclear exactly what companies are referring to when they compare battery life between devices.