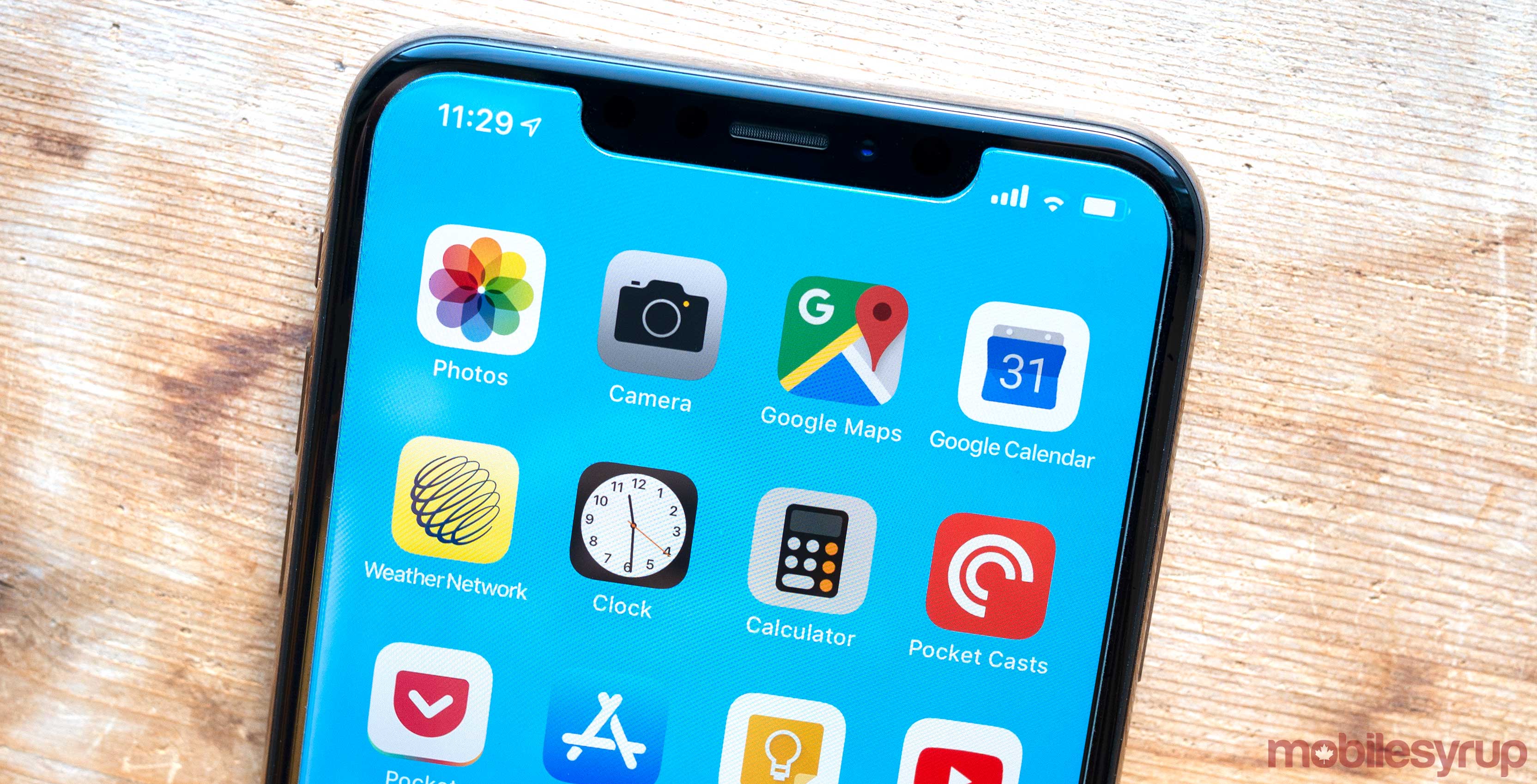 The next update to Apple’s mobile operating system will drop on Tuesday, October 30th, according to a recent press release from the tech giant.

This new version of iOS 12 brings Group FaceTime to the operating system, along with Messages integration and Ringless notifications.

Further, iOS 12.1’s launch marks the arrival of 70 new emoji, including characters with red hair, gray hair, curly hair and perhaps most importantly for us at MobileSyrup, bald people. These new emoji are also coming to the Apple Watch and Mac, according to Apple.

Other new features include Dual Sim support for the iPhone XS, iPhone XS Max and iPhone XR, through a standard nano-SIM and a digital eSIM.

It’s likely that iOS 12.1 will launch during Apple’s upcoming fall hardware event in New York where the tech giant is expected to reveal a new iPad Pro and a revamped MacBook Air.