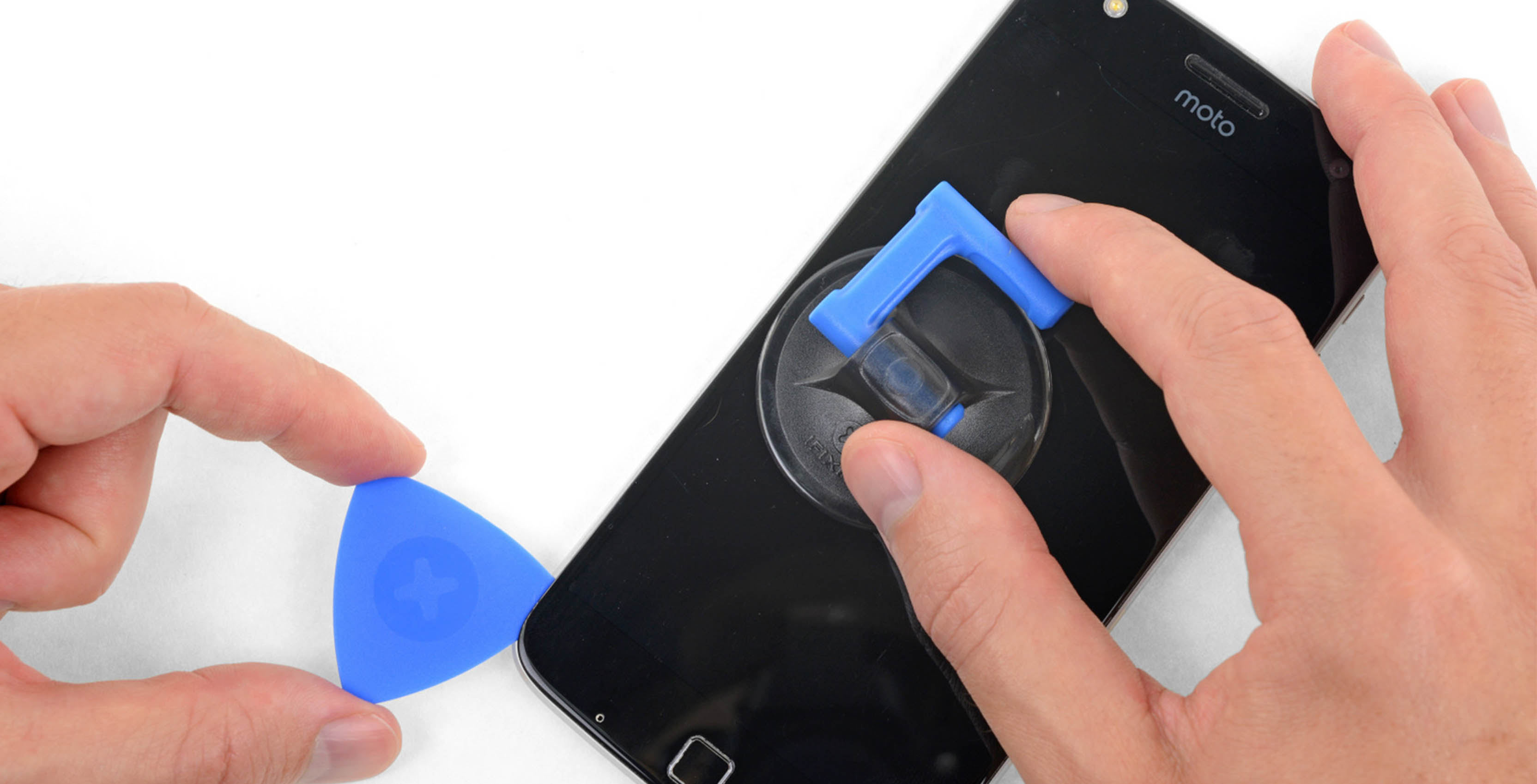 Motorola has partnered with iFixit to sell repair kits for its phone, and it will begin selling replacement parts for all of its recent phones.

The kits will come with tools, genuine Motorola-branded replacement parts and instructions on how to repair the device.

Currently, you can purchase replacement batteries, screens and digitizer assemblies from iFixit.

“We believe Motorola is setting an example for major manufacturers to embrace a more open attitude towards repair,” iFixit wrote in a blog post.

Further, iFixit argues that giving consumers the right to repair their devices could help reduce e-waste. If users can replace a dead battery instead of the whole phone, they won’t have to throw away old electronics.