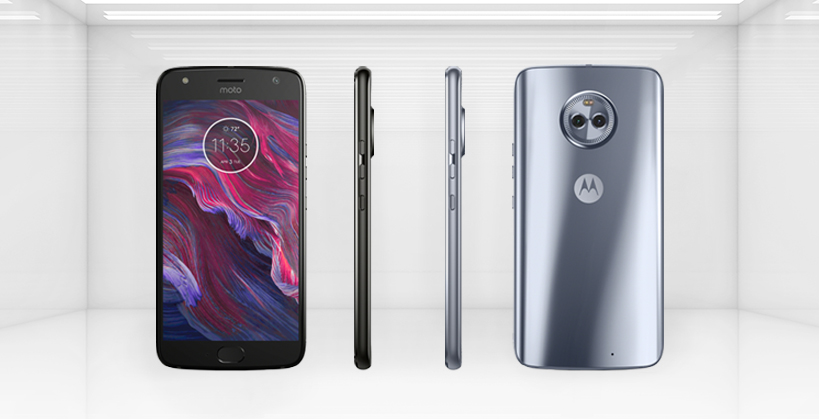 The resurrection of the X series of Moto devices has finally come to fruition. Lenovo’s Motorola has announced the Moto X4, the successor to the last Moto X device, the Moto X Play.

We don’t know if the device will be available in Canada yet, but depending on the region, the smartphone stocks 3GB or 4GB of RAM and includes 32GB or 64GB of expandable storage.

The X4 should take decent Instagram-worthy photos, as well, since the selfie shooter has a 16-megapixel sensor with a f/2.0 aperture and a selfie flash.

According to a Motorola spokesperson “we have no announcement regarding Moto X4 coming to Canada at this time.” This means its likely that the device will not be coming to Canada, at least, not for now.

Update:31/08/2017: The article has been updated to reflect that Motorola Canada has no announcement about the Moto X4.

Here’s our best look at the Moto X4 yet

New images reveal the Moto X4 to be very shiny