Moto G5 Review: A $250 smartphone with everything you need 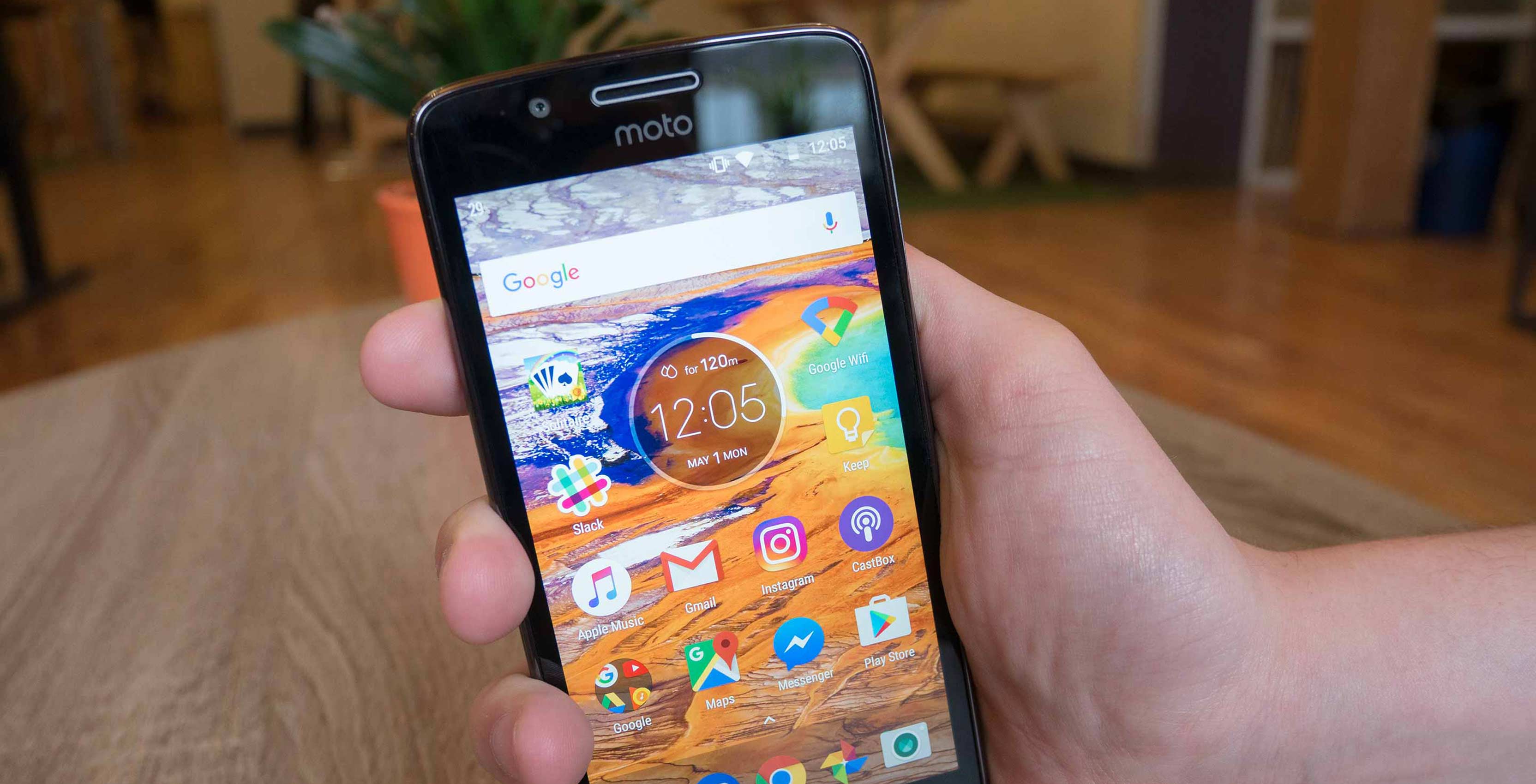 Not everyone needs a premium phone. Many just need a device that’s simple and reliable, at the right price — and for those that do, the Moto G5 could be the ideal solution.

The Canadian successor to last year’s Moto G4 Plus and Moto G4 Play, the Moto G5 takes elements of both the Plus and the Play, but is ultimately closer to the latter, especially in price. It should be noted that there is a G5 Plus variant with a Snapdragon 625 processor and 3,000mAh battery, that sadly won’t be making its way to Canada.

The G5, like the G4 Play comes in at an outright price of $250 CAD, and is available today at Bell Mobility, Bell MTS, SaskTel, Videotron and Virgin Mobile.

There are several key differentiators from the G4 Play, however, that might surprise or impress consumers considering its exceedingly budget price range. 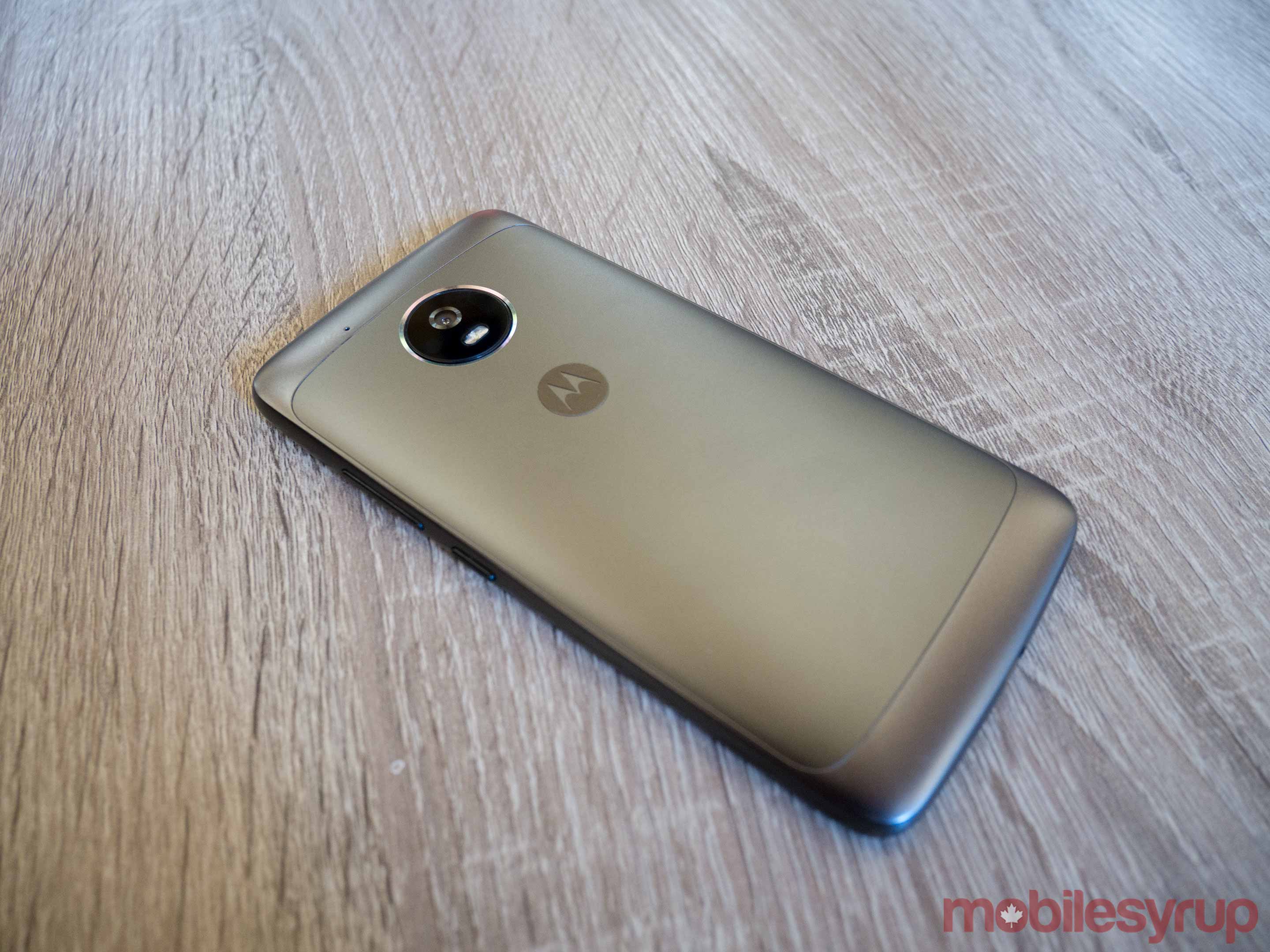 External hardware is one of those surprising elements. The handset’s all-metal aluminum back plate lends it a stylish, sleek look. The back also carries a subtle Motorola logo and circular camera protrusion with a single camera and flash — it’s raised only slightly and appears face-on to be in-line with the casing.

While the phone’s thickness (9.5mm) means it’ll never be mistaken for premium, the elegant design is still welcome and certainly makes it appear mid-range rather than budget — at least $250 budget.

In contrast, most phones in this range stick to plastic backing. The Moto G4 Play and Plus ($400) did and so do the Samsung Galaxy J3 ($250) the 4,100mAh battery-toting LG X Power did, along with its successor (coming to Canada soon) the LG X Power 2. The Alcatel Idol 4, however, has a premium-looking glass back and comes in at around $300 outright, and the Huawei GR5 ($375) has a metal back. 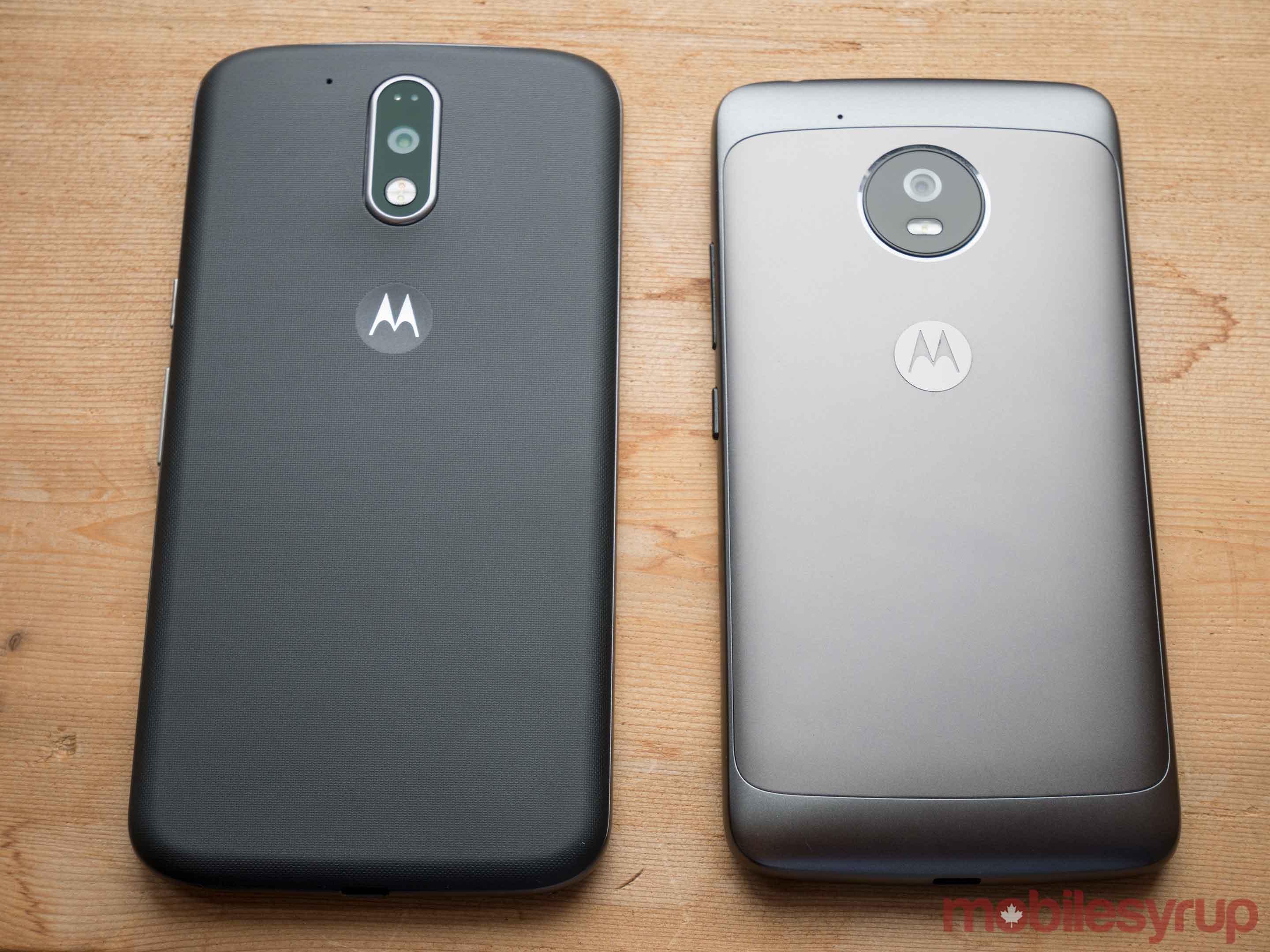 Those competitors are by and large much thinner than the G5, however — of the phones listed above, only its predecessors, the G4 devices, are thicker.

The metal back also pops off to reveal a removable 2,800mAh battery (more on that later) and piggybacking SIM and MicroSD card slots, a bonus for ease of repair, but not without a downside, at least, in my case.

On the right-hand side of the device, the seam between the front and removable back plate do not quite line up, leaving a slight bulge that I wasn’t able to snap into place. 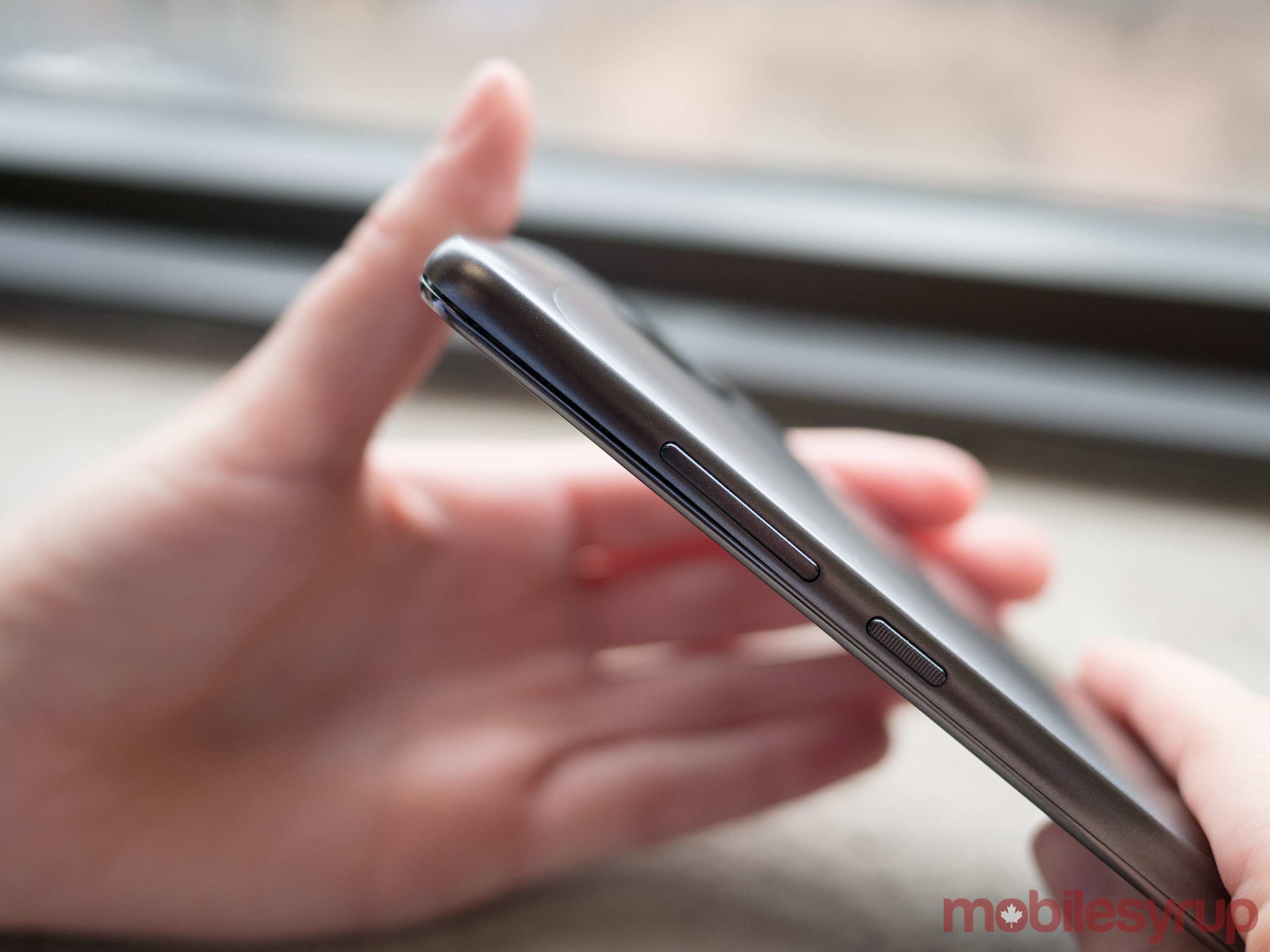 The issue didn’t have any practical repercussions (apart from potentially making the phone even less waterproof than it already it is — which is not at all — but I’d be lying if I said the lack of precision in build quality didn’t make me think a bit less of the device. 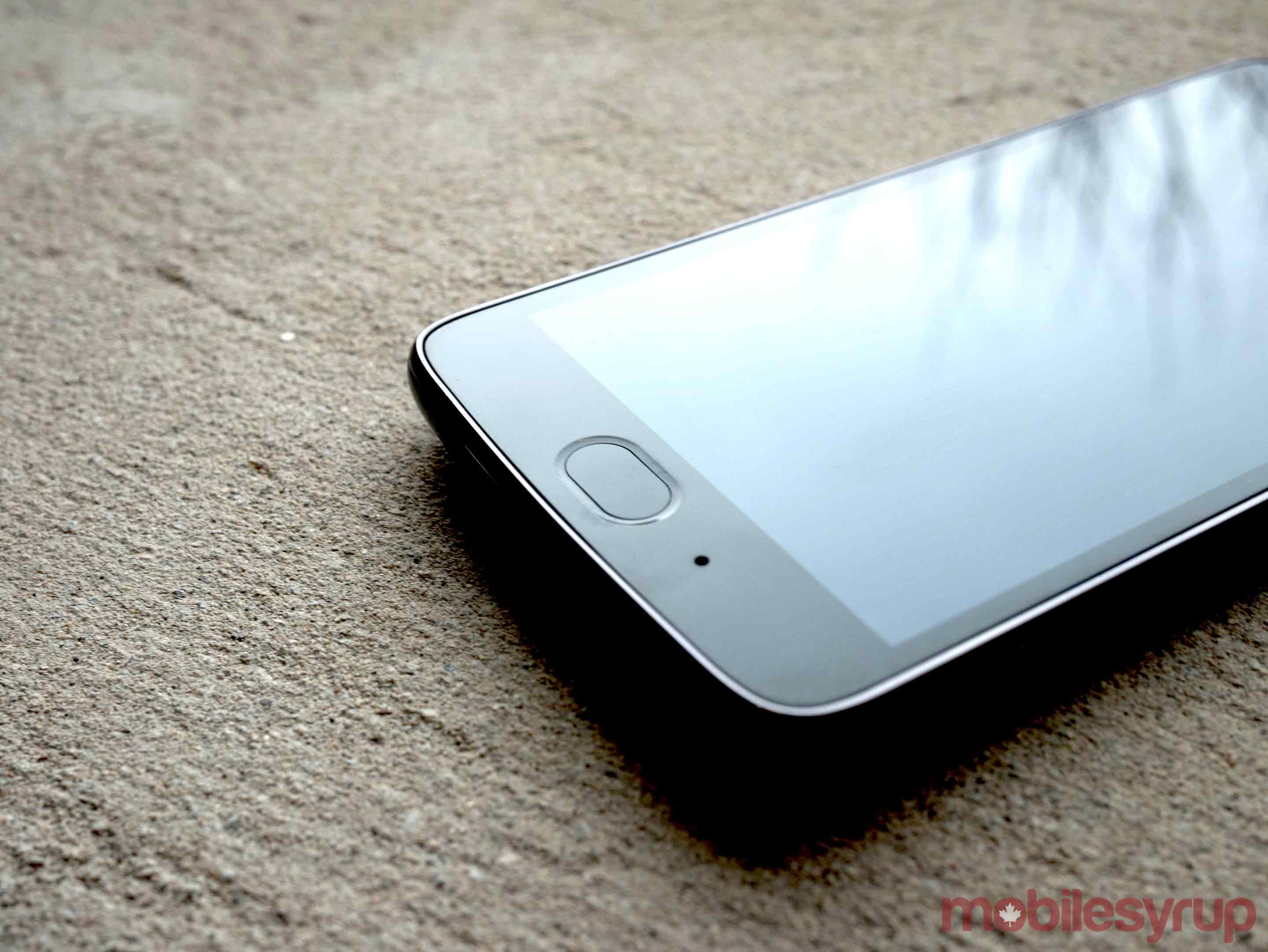 On the front of the new Moto handset is an oblong fingerprint sensor, an essential feature that was left off of the Moto G4 Play but present on the more expensive G4 Plus, albeit with a strange, rounded square shape.

At this stage in the development of mobile technology, I’m going to go out on a limb and say that a fingerprint sensor is a necessity for most smartphone users, though they may not realize the importance of the sensor unless they’ve attempted to return to a password-only device.

When I used the LG X Power I found myself consistently frustrated that I had to tap in my code rather than quickly gain access with a mere touch of my thumb. As a side note, the second version of the X Power also does not include a fingerprint sensor.

The fingerprint sensor makes the use of a smartphone significantly more enjoyable, and though it may seem like one small aspect of the G5, it is in reality a huge selling point. What’s more, it’s good — there were very few false rejections. 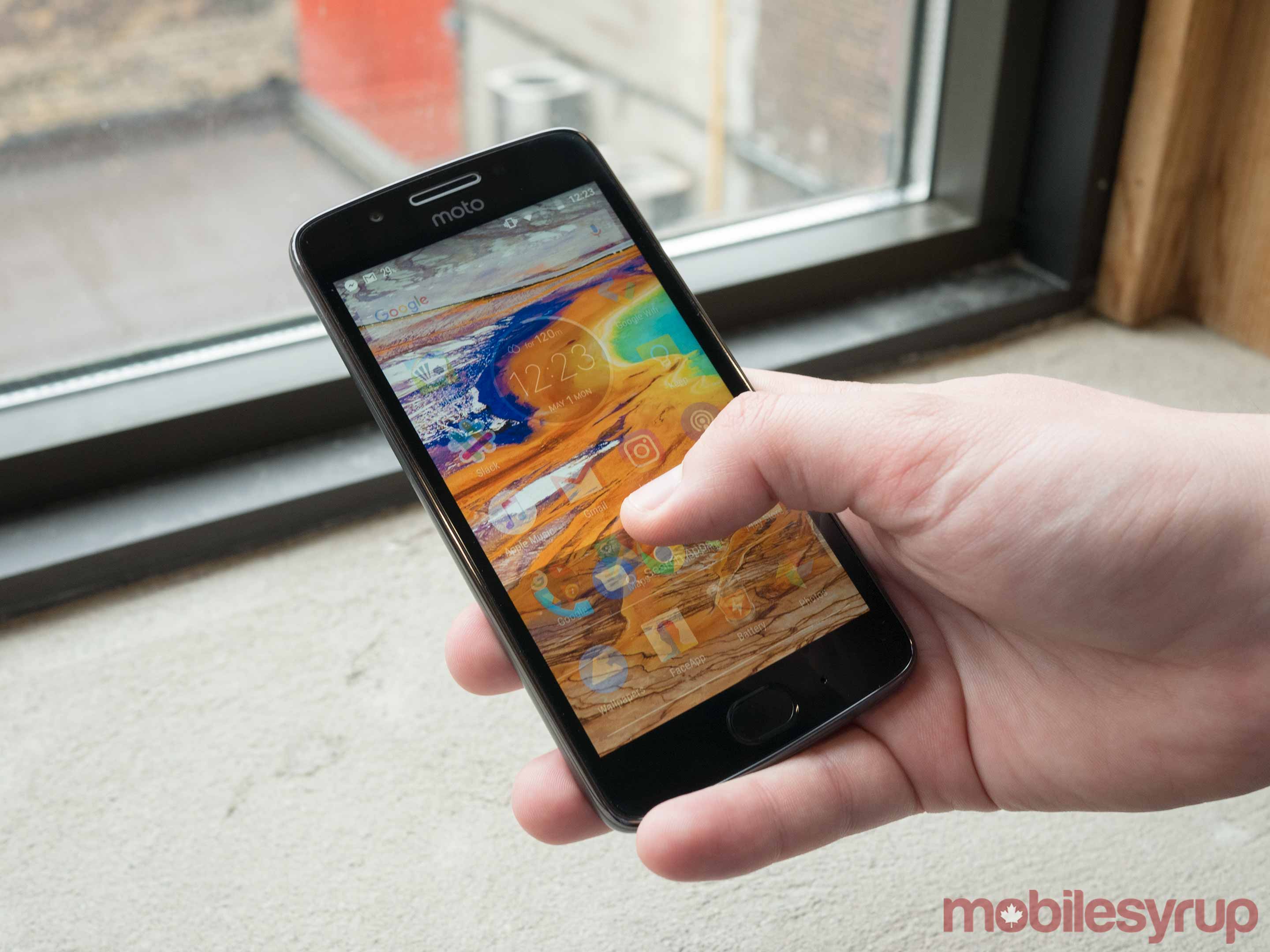 With the phone’s 5-inch, 1080 x 1920 pixel IPS LCD display, unfortunately, we run into another weak spot. It’s distinctly over-saturated and has a yellowed look when showing content with a white background. While that is to be expected with a budget device, and isn’t overly bothersome, the practical issue is its performance outside on sunny days. Like the LG X Power, it is all but impossible to use the G5 when it’s bright outside, even on its highest level of brightness.

In short, there’s not much to recommend the display — but depending on the buyer, outdoor use or accurate colours may not be deal-breaking factors. The UI displayed on-screen, though, is an entirely different story, and does much to commend the phone.

The little handset runs a very nearly stock Android 7.0 experience, a delight that makes operating the device simple and seamless. Swipe up on the launcher and it opens the app drawer with your most commonly used apps at the top and to the left of home screen, automatically set up, is Google Now.

There’s no bloatware, apart from the Moto app, which allows you to turn on certain actions and display options — which I don’t really consider bloatware due to its usefulness. Some of the actions include ‘Chop Twice for Flashlight’ (I don’t recommend this due to the possibility of blinding people when running) and ‘One button nav,’ for navigating the phone using just the fingerprint sensor.

To get this sort of unfettered, premium stock Android user experience on such an inexpensive phone is a delight, and heightens its value significantly. 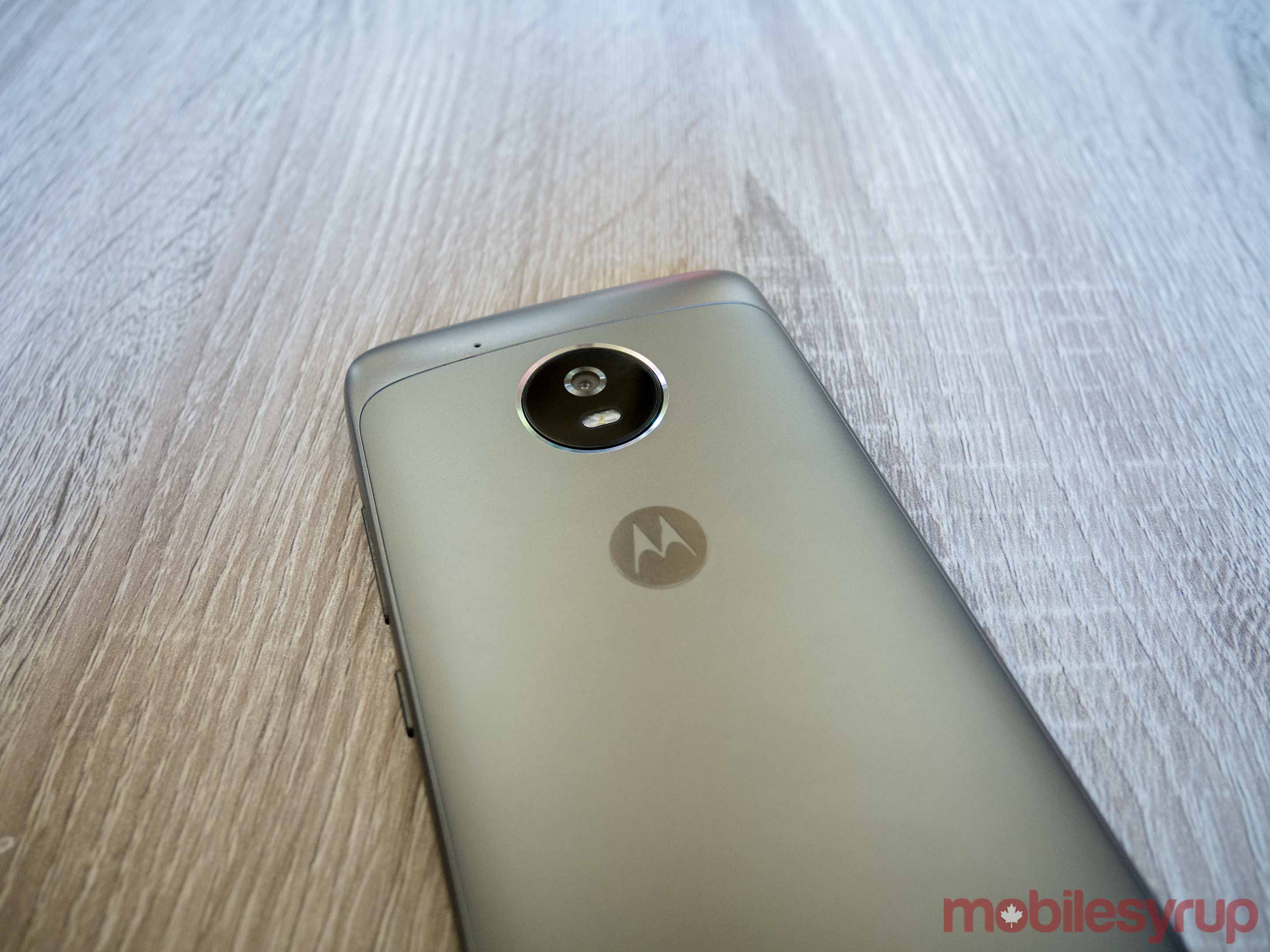 The handset’s camera package anchors it pretty firmly in mid to low-range quality, though. It has a 13-megapixel rear-facing camera with a f/2.0 aperture and phase detection autofocus that works adequately most of the time.

It can take quite nice looking photos in optimal bright grey conditions, but is a little sluggish to launch and its low-light or indoor photos have a tendency to look blurry and washed out. Meanwhile, bright settings can also blow out details of the photograph. The 5-megapixel, f/2.2 selfie camera is subject to these same issues. See sample snaps below. 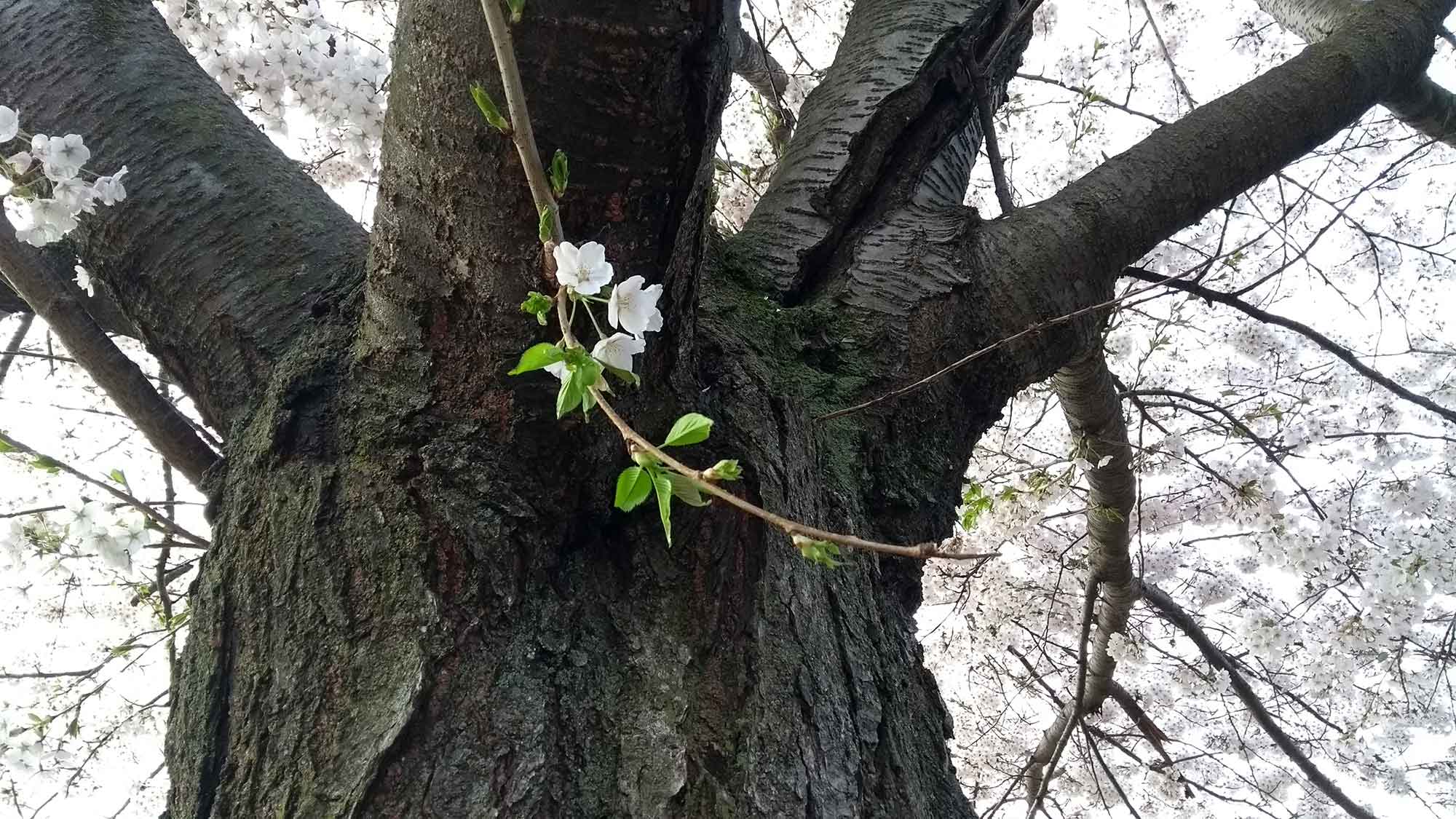 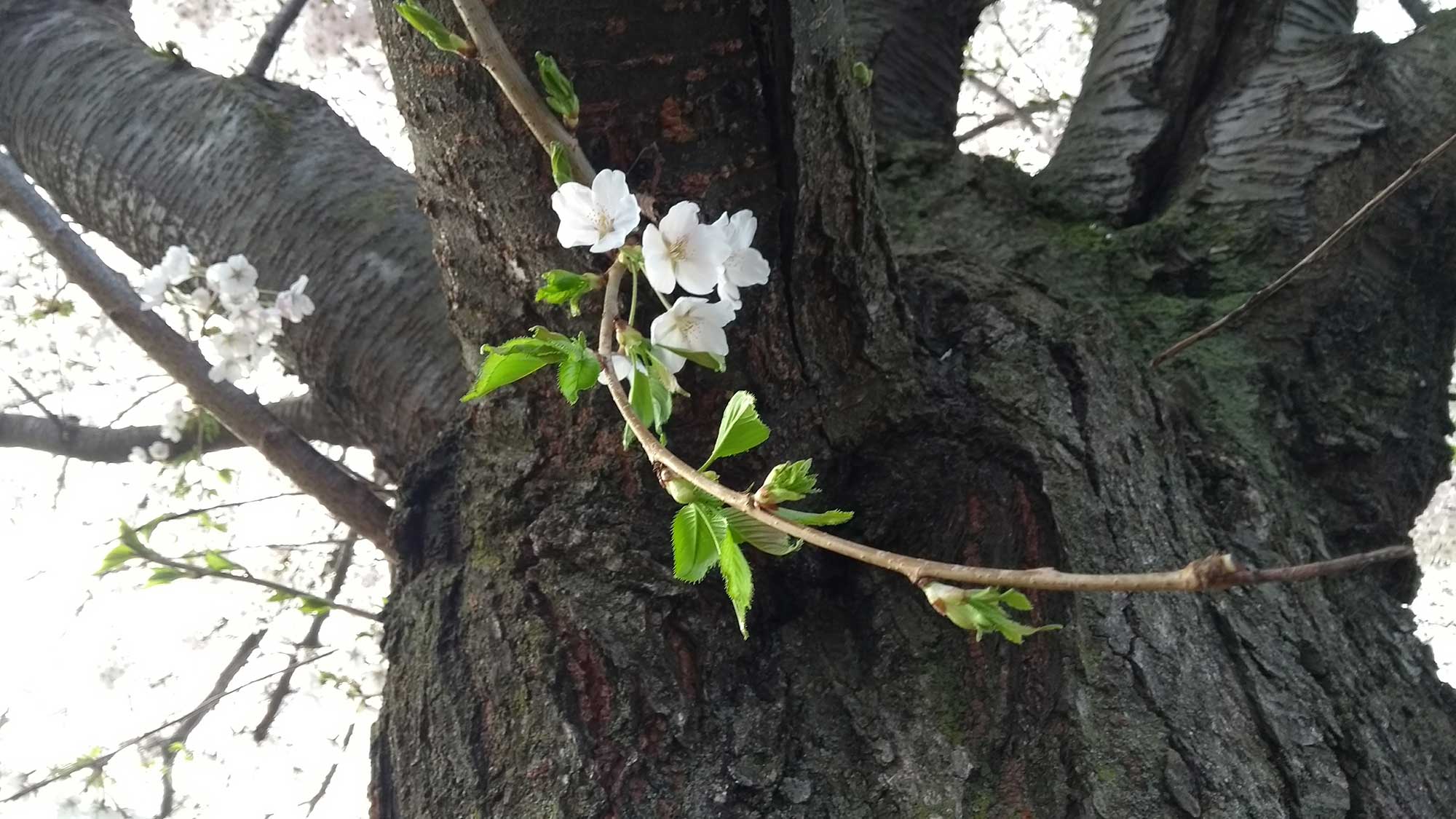 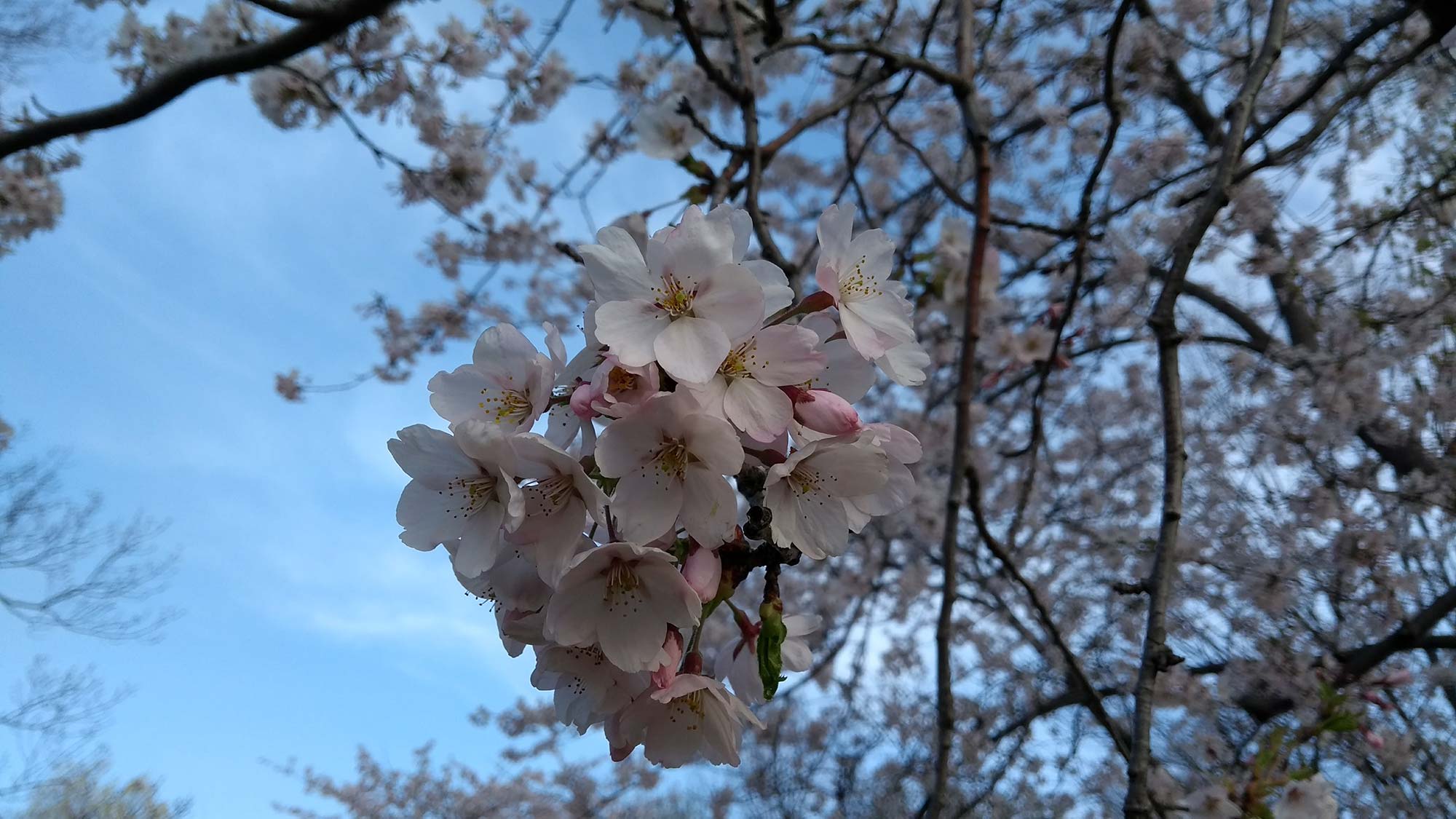 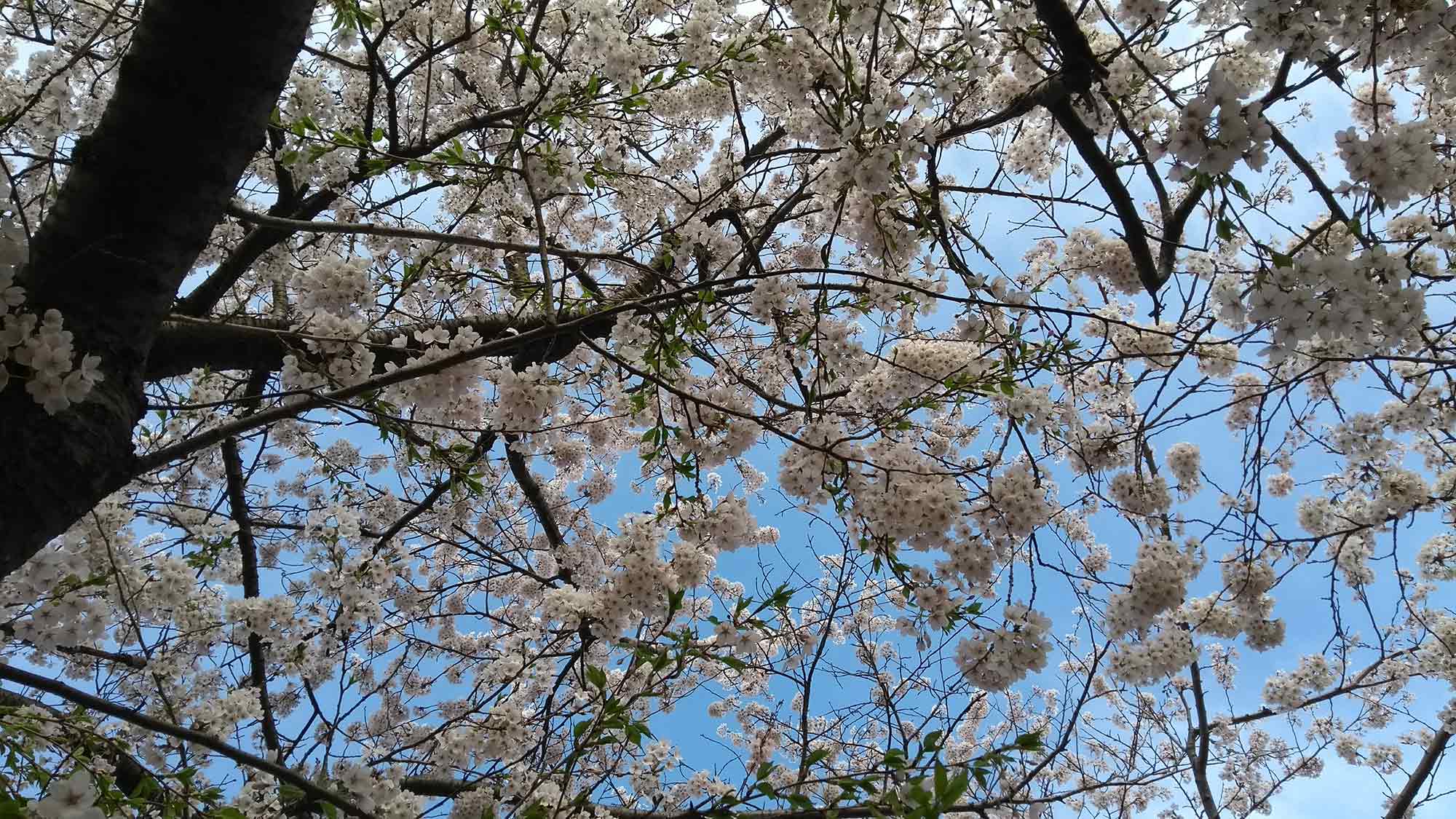 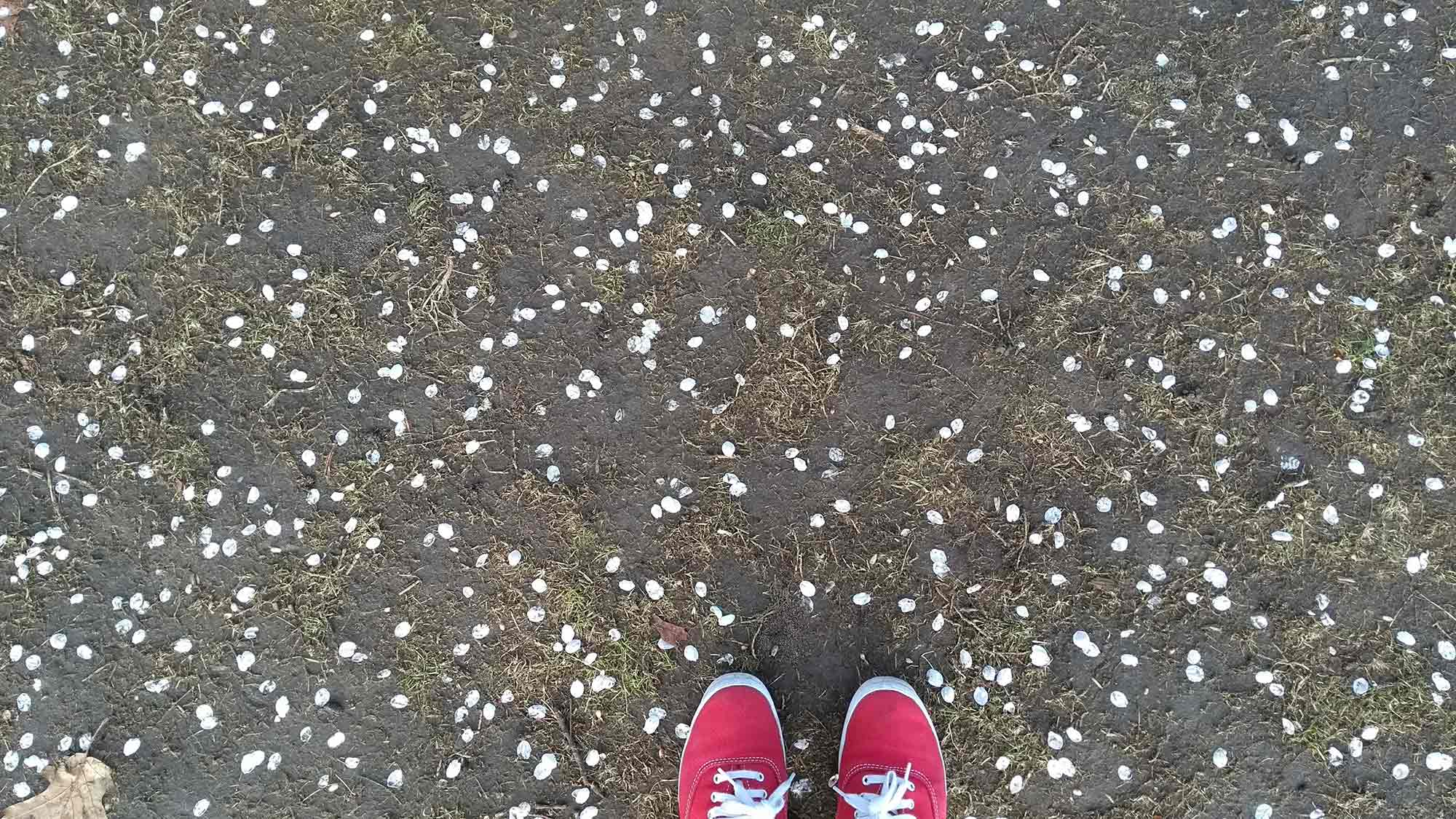 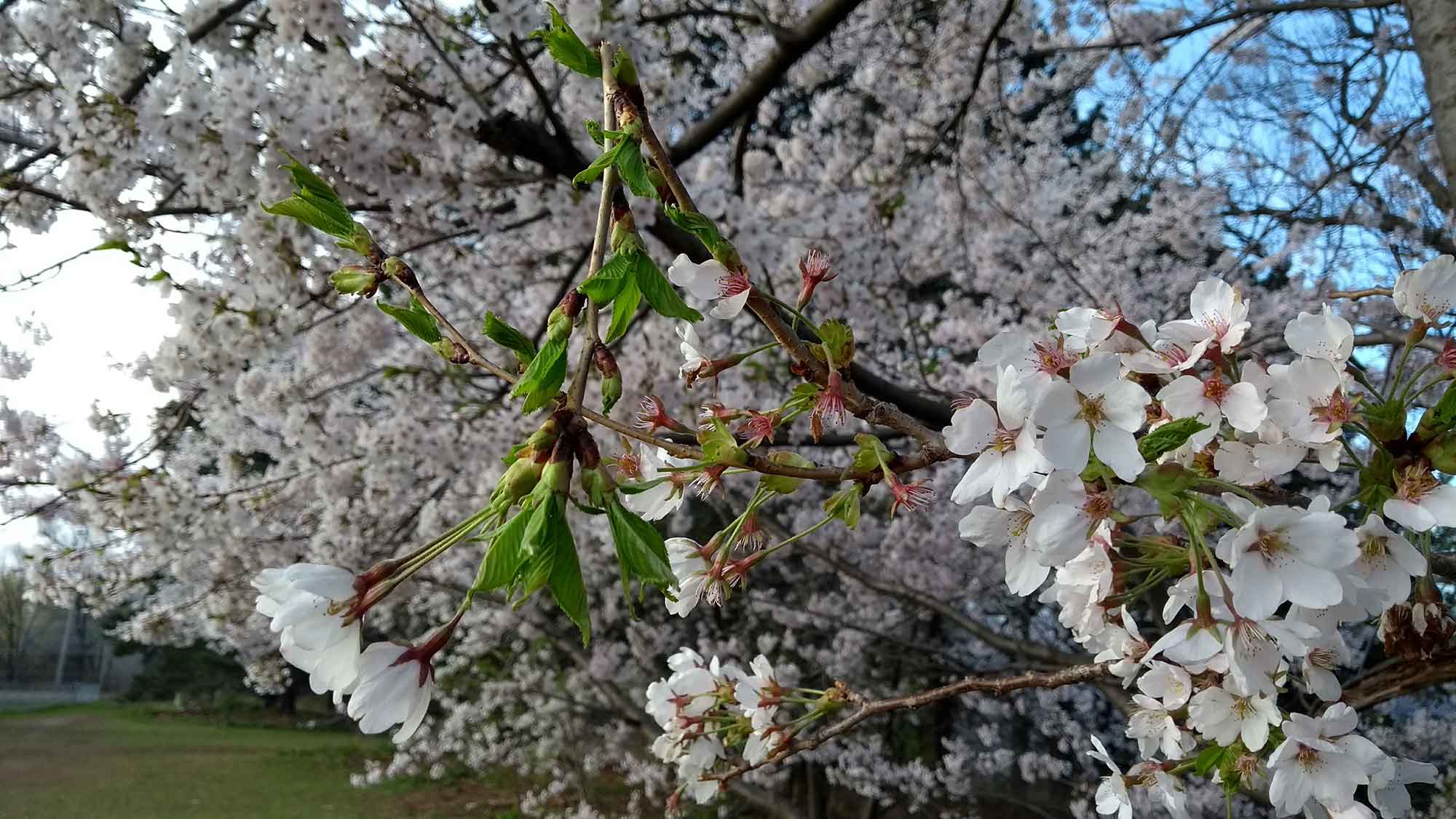 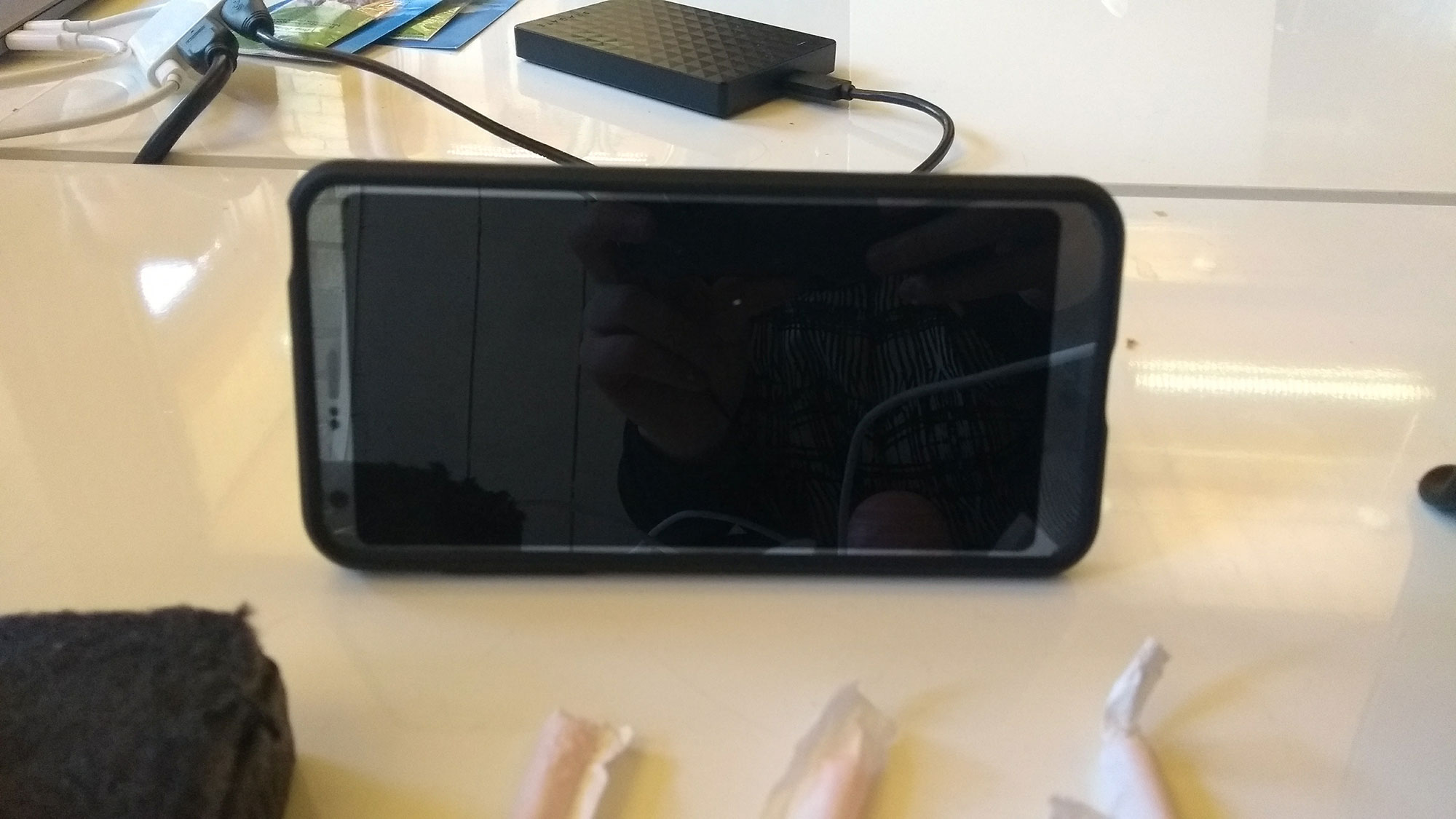 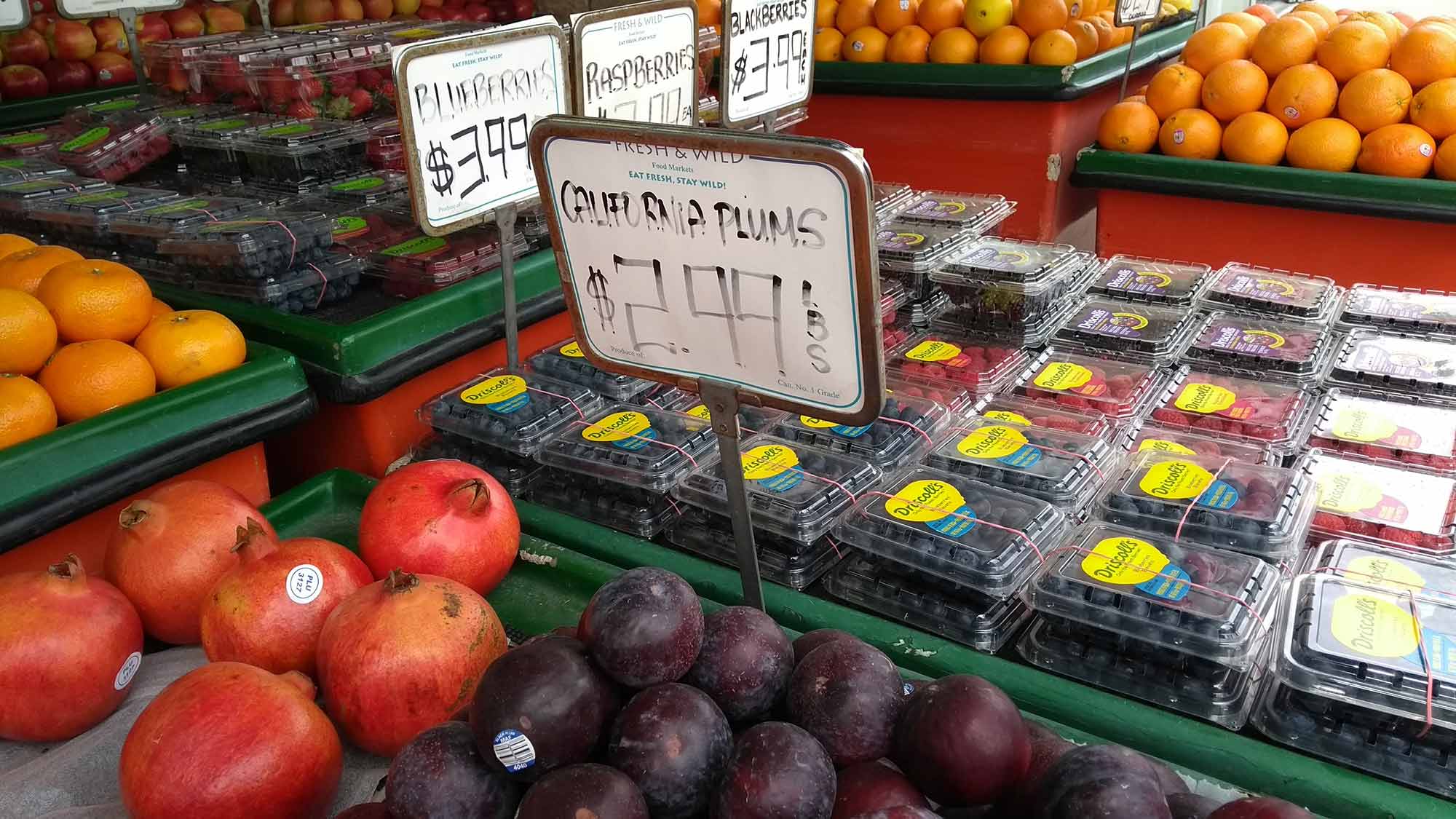 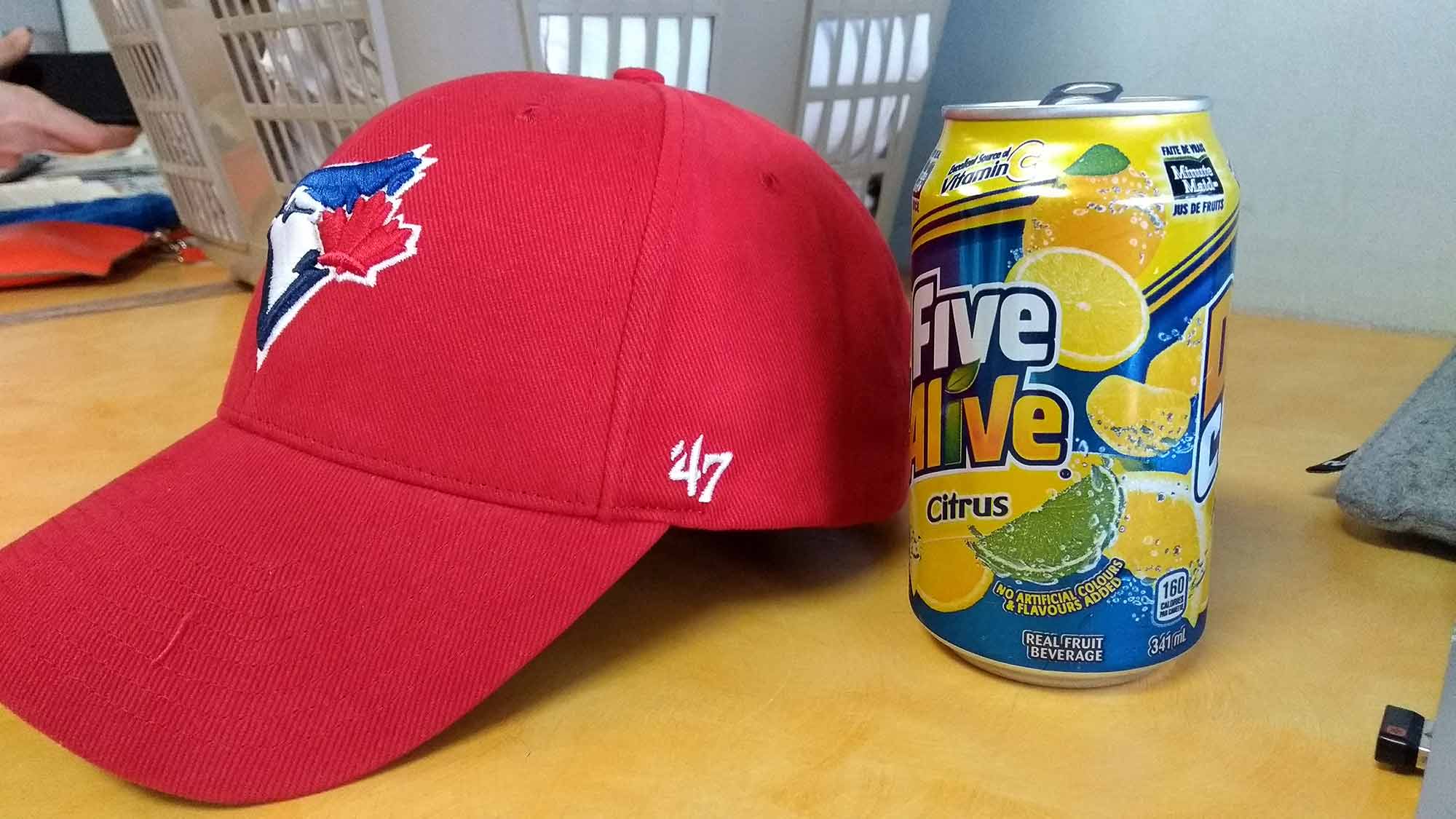 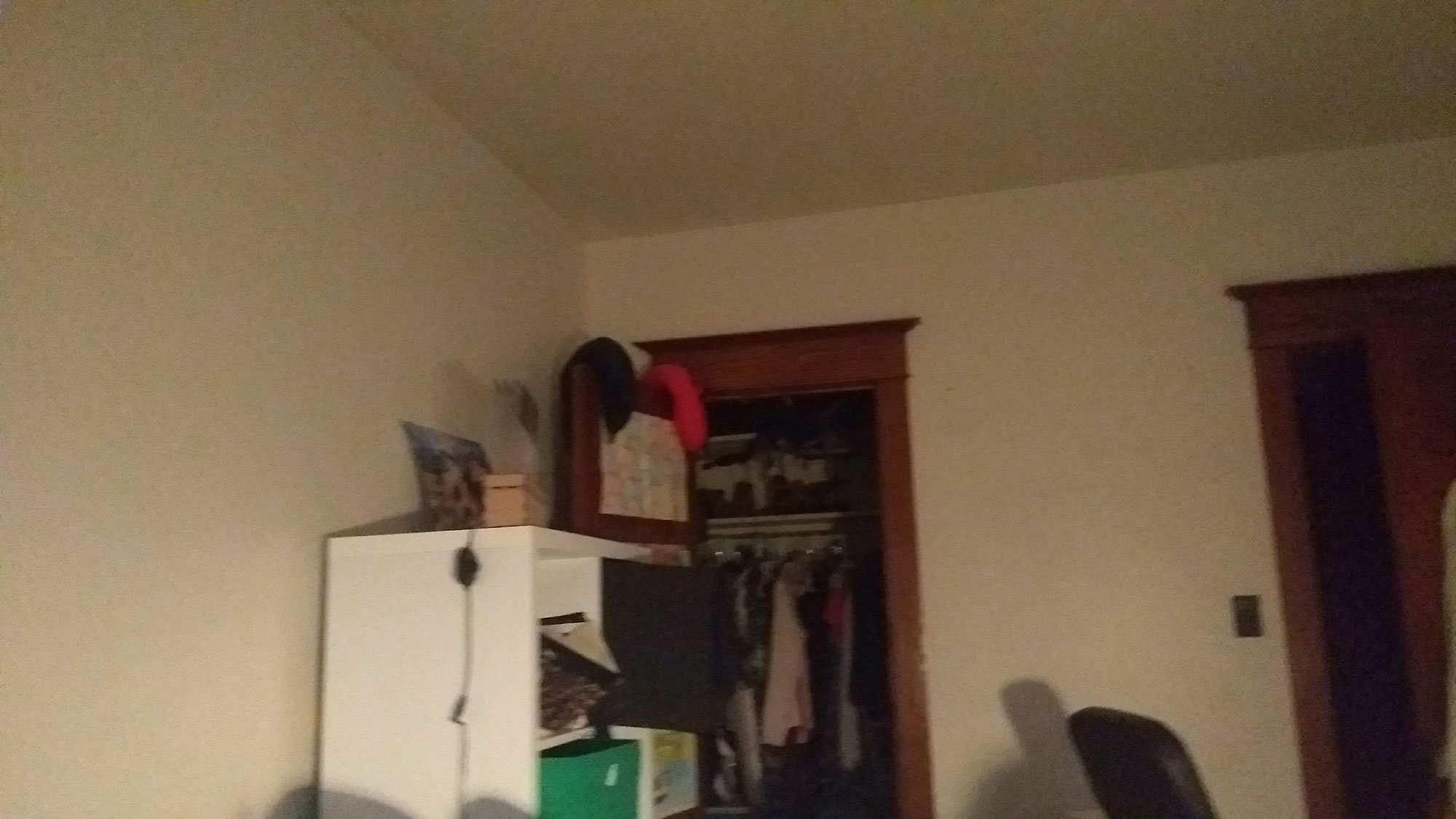 The sound quality, like the camera quality, is a level of tolerable mediocrity that’s to be expected. The one external speaker at the top of the device produces some reverb and lacks clarity but the sound isn’t all that unpleasant when it comes down to it in a pinch.

With earphones in it is sometimes difficult to find the happy medium between sound that’s low and unarticulated and sound that’s tinny and screechy in an uncomfortable manner, but if you’re walking in a quiet place, it’s good enough to still be enjoyable. 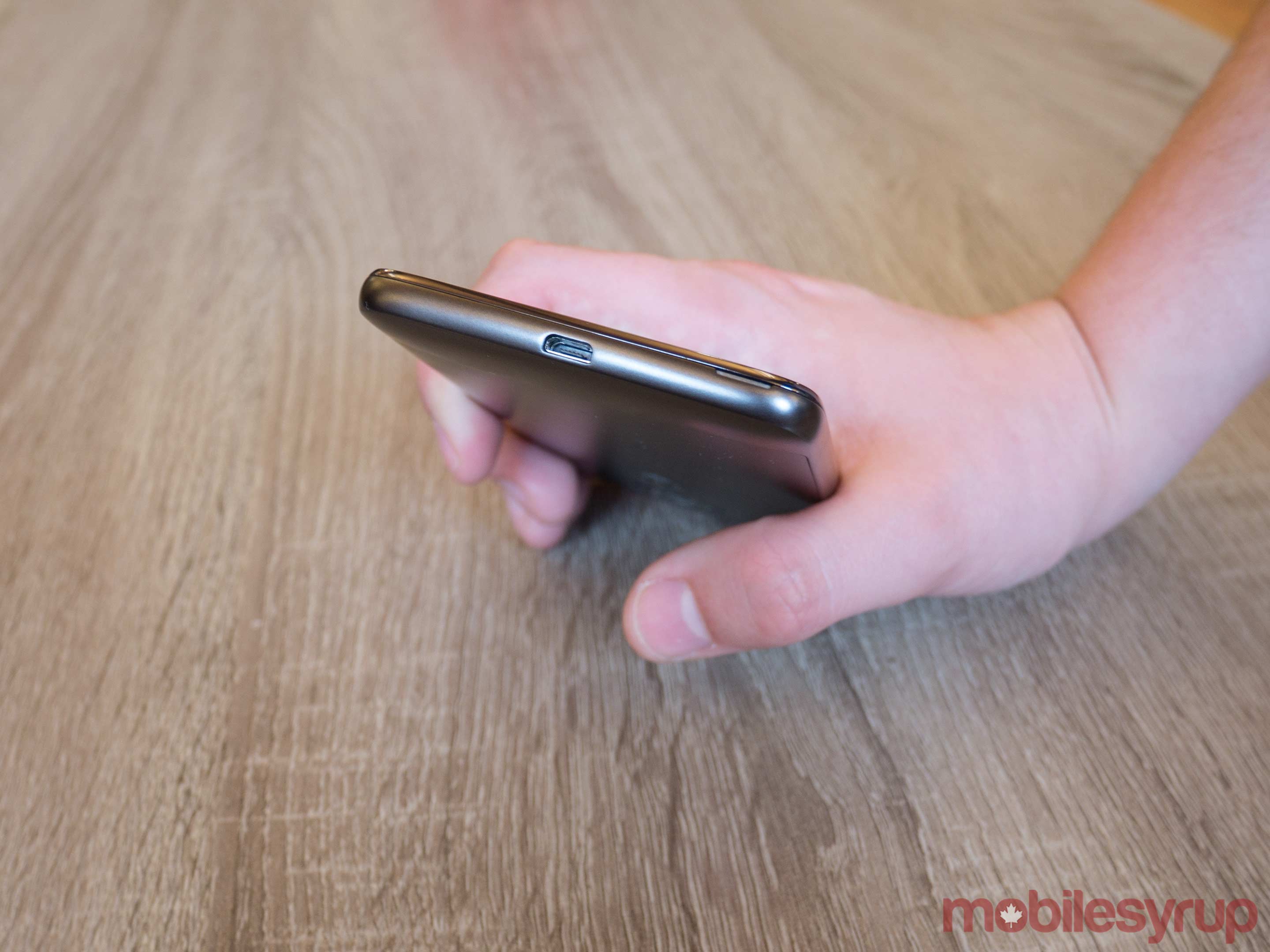 Underneath all of this, the device runs on an octa-core 1.4GHz Qualcomm Snapdragon 430 chipset backed by 2GB of RAM in the 16GB internal storage version — an improvement on the G4 Play’s quad-core 1.2GHz Snapdragon 410, but less impressive than the G4 Plus’ 4 x 1.5GHz and 4 x 1.2GHz Snapdragon 617 chipset — which is shared by the Alcatel Idol 4.

Compared to most of its competitors (among them the LG X Power 2, Huawei GR5 and Samsung Galaxy J3), the Moto G5 is a step down in specifications and clock speeds, but it performs well with what little it has. I didn’t experience any apps crashing or notable slowdowns, though this likely isn’t the phone for a mobile gamer (unless their game of choice is solitaire). 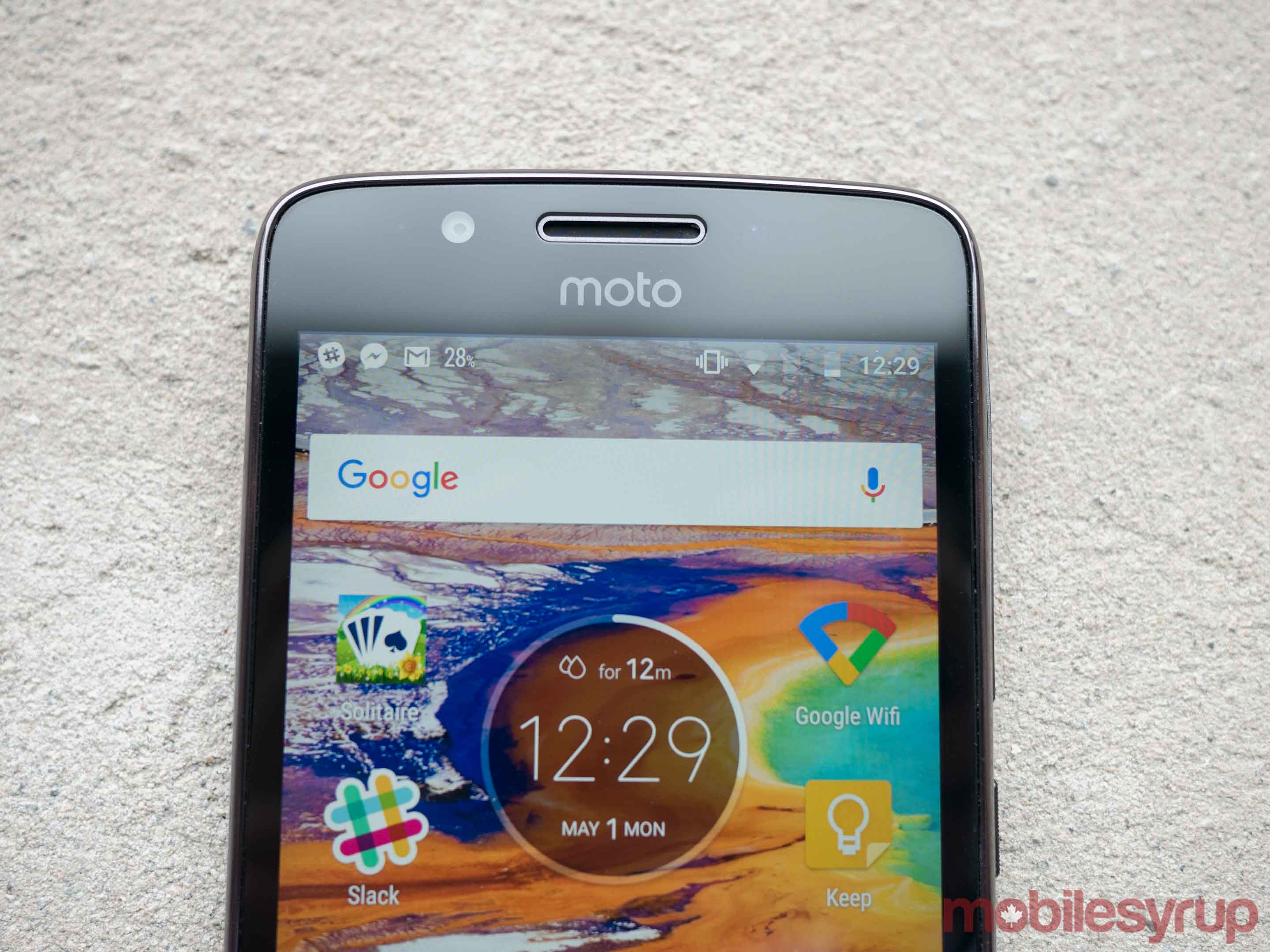 Additionally, the low-powered internals allowed for battery life that I found gave me nearly two days of usage which is above the one day it boasts in marketing materials. This is with around five hours of music streaming per day (both on Wi-Fi and data), two or more hours of social media browsing (including video) and perhaps one or two calls.

With the above usage (which I consider medium intensive), the phone would usually run to empty around 7pm or 8pm in the evening of the second day. Another bonus for the hardworking battery — it stayed within a normal heat range, only once peaking at around 45 degrees Celsius when charging.

At $250 and with so much to commend it, the Moto G5 has become my new favourite budget device, and in some respects rates on a par with mid-range devices I’ve tried, particularly when it comes to battery, design and UI.

Those who don’t need a premium device or are looking for a phone to buy outright for easy roaming might be hard pressed to find a better all-encompassing option.