Neither is the Verizon-exclusive 5G Moto Mod 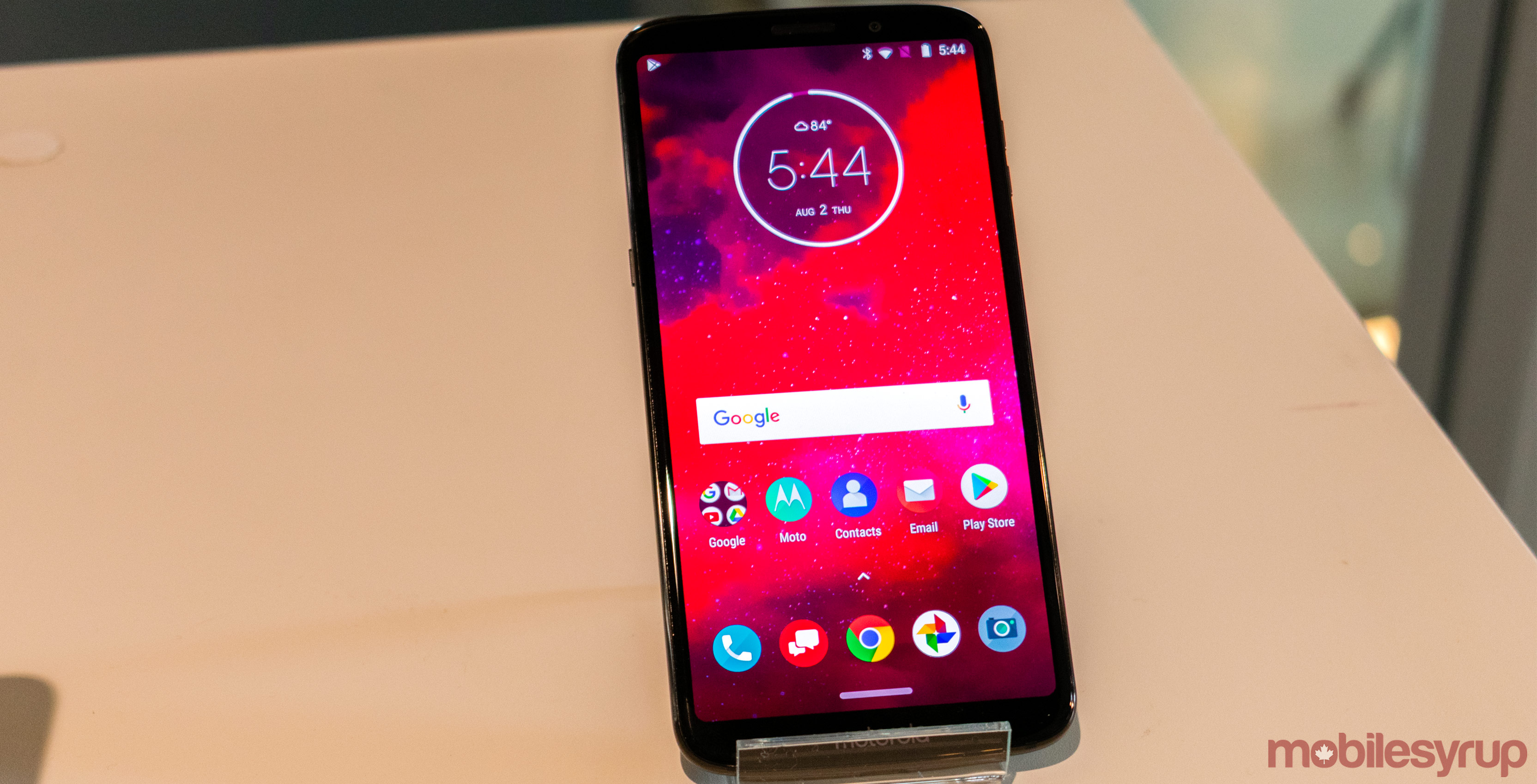 Instead, the smartphone, which has a physical appearance that’s almost identical to the Moto Z3 Play, will exclusively be sold by Verizon, the largest U.S. telecom service provider. 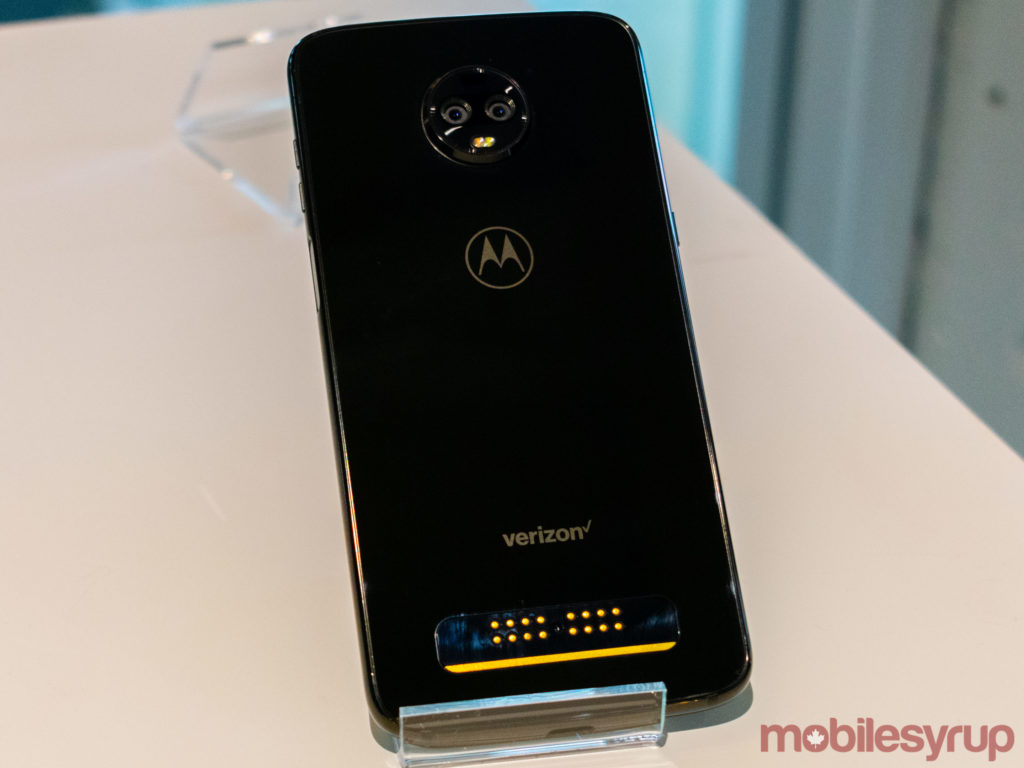 The Moto Z3 features a 6.01-inch, super AMOLED display and comes with 64GB of internal storage (upgradable to 2TB through a microSD card), 4GB of RAM and is powered by 2017’s Qualcomm Snapdragon 835 processor.

Much like the Moto Z3 Play, the Moto Z3 sports a side-facing fingerprint sensor and a single front-facing speaker.

In terms of sheer specs, the Moto Z3 is a slightly outdated flagship smartphone, due to the presence of last year’s Snapdragon 835.

What makes it especially unique, however, is that the Moto Z3 will be the world’s first consumer smartphone that will be able to connect a 5G network.

While the Moto Z3 will launch on August 16th, 2018 in the U.S., Motorola also plans on launching a 5G-enabled Moto Mod that’ll allow the smartphone to connect to Verizon’s 5G network when it launches later this year.

The new 5G Moto Mod is powered by a 2,000mAh battery, and will carry a 5G Qualcomm Snapdragon X50 modem and 4G Snapdragon X24 modem. 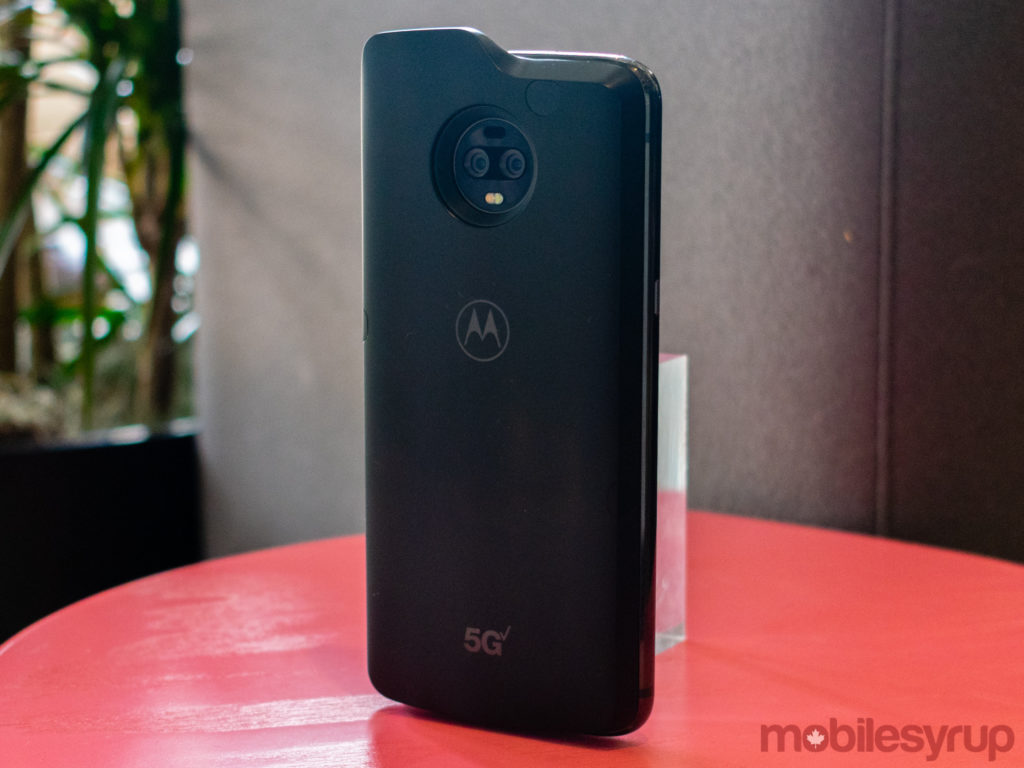 A Motorola spokesperson clarified that the 5G Moto Mod is specifically designed to work with Verizon’s network, and won’t be compatible with other 5G networks expected to launch around the world.

Motorola also said that the Moto Mod features technology similar to an e-SIM, allowing it to be swapped between devices.

The 5G Moto Mod will also be compatible with older Moto Z smartphones.