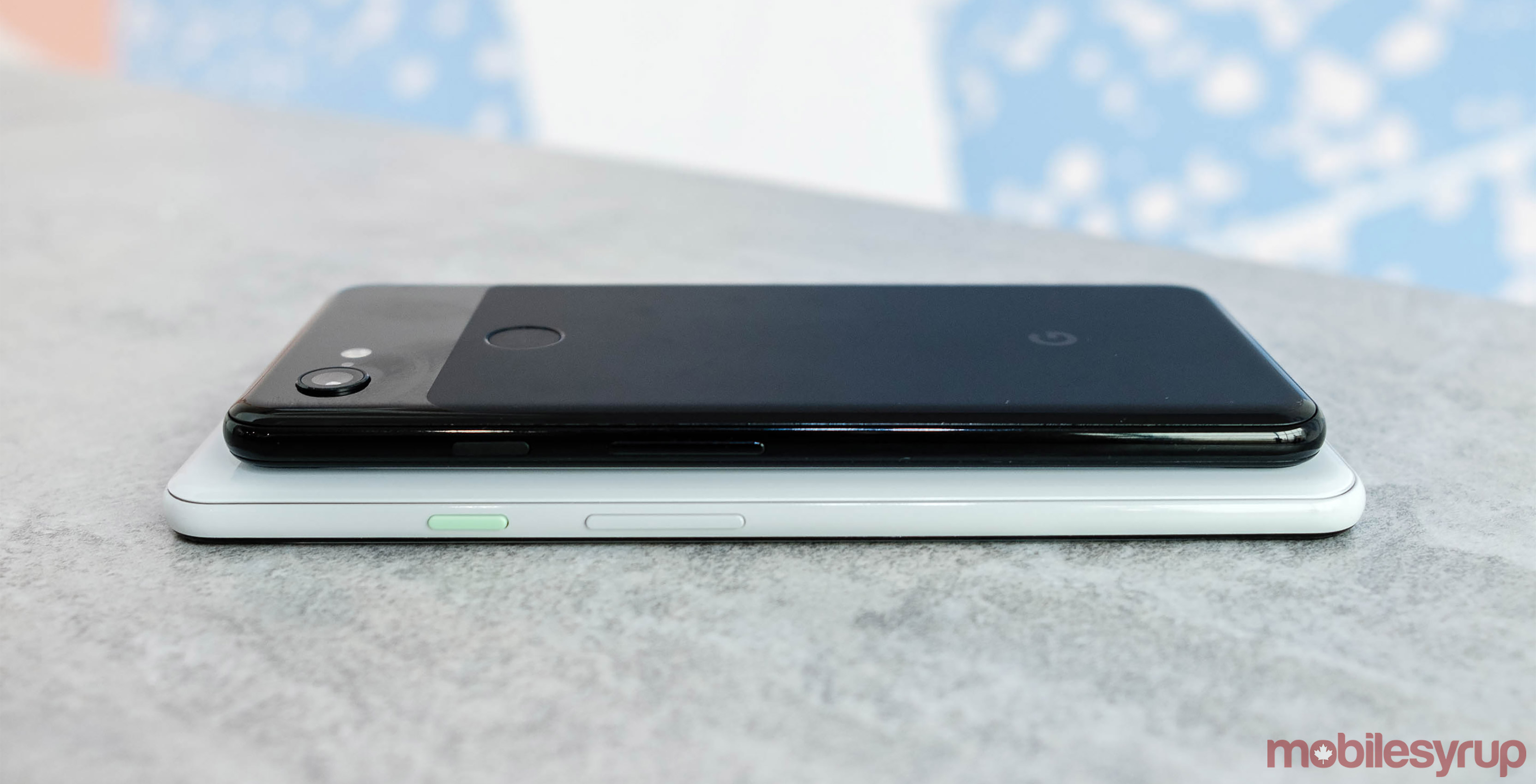 This past week, Igor and Josh flew to New York City for the long-anticipated Pixel 3 release keynote. The team wasn’t surprised by the smartphone’s specs, as nearly everything about the device leaked ahead of its official release date.

The SyrupCast team debates the depth of the Pixel 3’s notch and discusses this year’s new features, including the smartphone’s dual front-facing cameras.

The team then talks about where the Pixel line can go from here. Patrick’s take is that this is an iterative step forward for the Pixel 3. Sameer predicts that Google’s push for AI will continue. And Josh thinks that we’ll see a bit of a design change in the next version of the tech giant’s flagship smartphone.

Igor shouts out the Engadget crew in NYC. Josh gives his shoutout to the MobileSyrup crew. Patrick’s shoutout is to Nintendo for adding more games to online services. And finally, Sameer’s shoutout is to the federal court and the right to be forgotten.