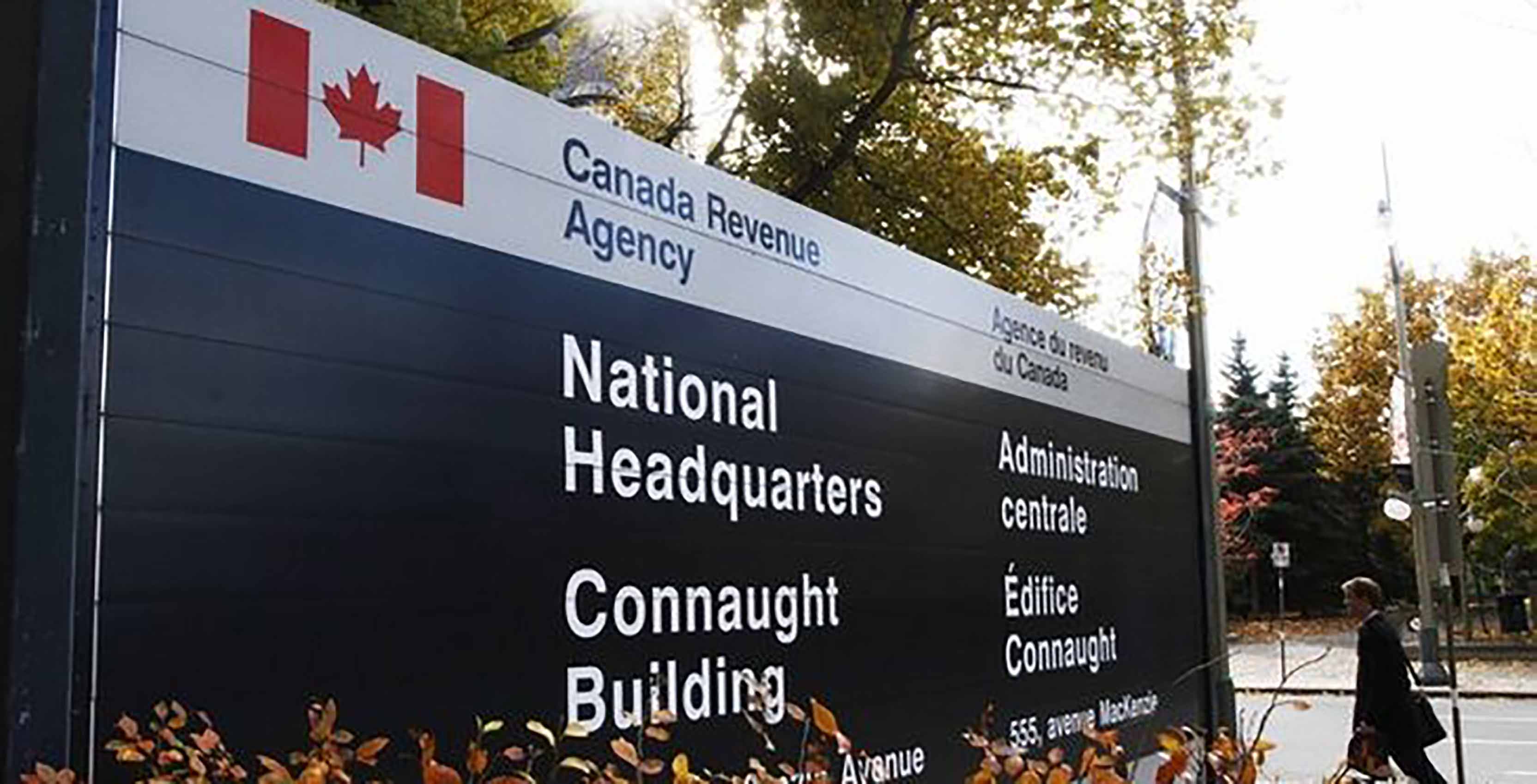 “Canadians can be assured that the RCMP treat this very seriously and want to do everything we can — at home and abroad — to shut it down,” Goodale said in an interview with the CBC.

Over the past five years, at least 60,000 Canadians have said they were targeted by the CRA phone scams, which has led to over $10 million CAD being stolen during this period. These calls usually claim that the target has unpaid taxes and must call back to get them sorted out.

Calling the number subjects the target with further threats that pressure them into paying what they “owe,” sometimes through the likes of iTunes gift cards or bitcoin. For example, one incident, which took place in June 2018, saw eight Waterloo residents lose a total of $100,000 within one week as part of a CRA bitcoin scam.

However, there have been some conflicting reports about how much the CRA and RCMP have actually done to combat the rampant phone scams.

The CBC tracked the source of the scams to Mumbai, India as part of its Marketplace report on the ongoing incidents. There, the CBC spoke to Param Bir Singh, the police commissioner of the Mumbai suburb of Thane, who said he was not aware of the CRA phone scams. He said nobody from Canada contacted him about the ongoing phone targeting and found out about it instead when visiting the RCMP site.

Many Canadians have also complained that the CRA and RCMP are not doing enough to respond to incidents from people saying they have been scammed. They also have called for authorities to do more to warn Canadians about the scams and teaching them what CRA practices actually look like.

For its part, the CBC says it tried contacting the RCMP for months before receiving a response only on the day its report was published.

For the record, we asked the RCMP for more than two months about the allegations made by a very senior Indian Police Commissioner. On the day of broadcast, we are told Canada and India are now talking about the massive CRA phone scam. https://t.co/lDUHUpVLf1

So, let me understand. Massive CRA phone scam run from India. CBC able to trace to specific address in Mumbai and even visit it. Indian police say RCMP isn't asking for help like US did for same scam. If this is true, this is shocking incompetence by RCMP.https://t.co/JlaRYUodHS pic.twitter.com/4BxPmOxYV9

It’s worth noting that the CRA states on its website that its agents won’t ever use “aggressive language,” threaten people with arrest unless they pay up or leave a voicemail containing personal information.

Should a suspicious call come in, the CRA advises Canadians to hang up and check their accounts online or call the agency back at 1-800-959-8281.

In the past, the CRA has also shared various educational resources on social media, including videos that explain how to avoid tax scams.