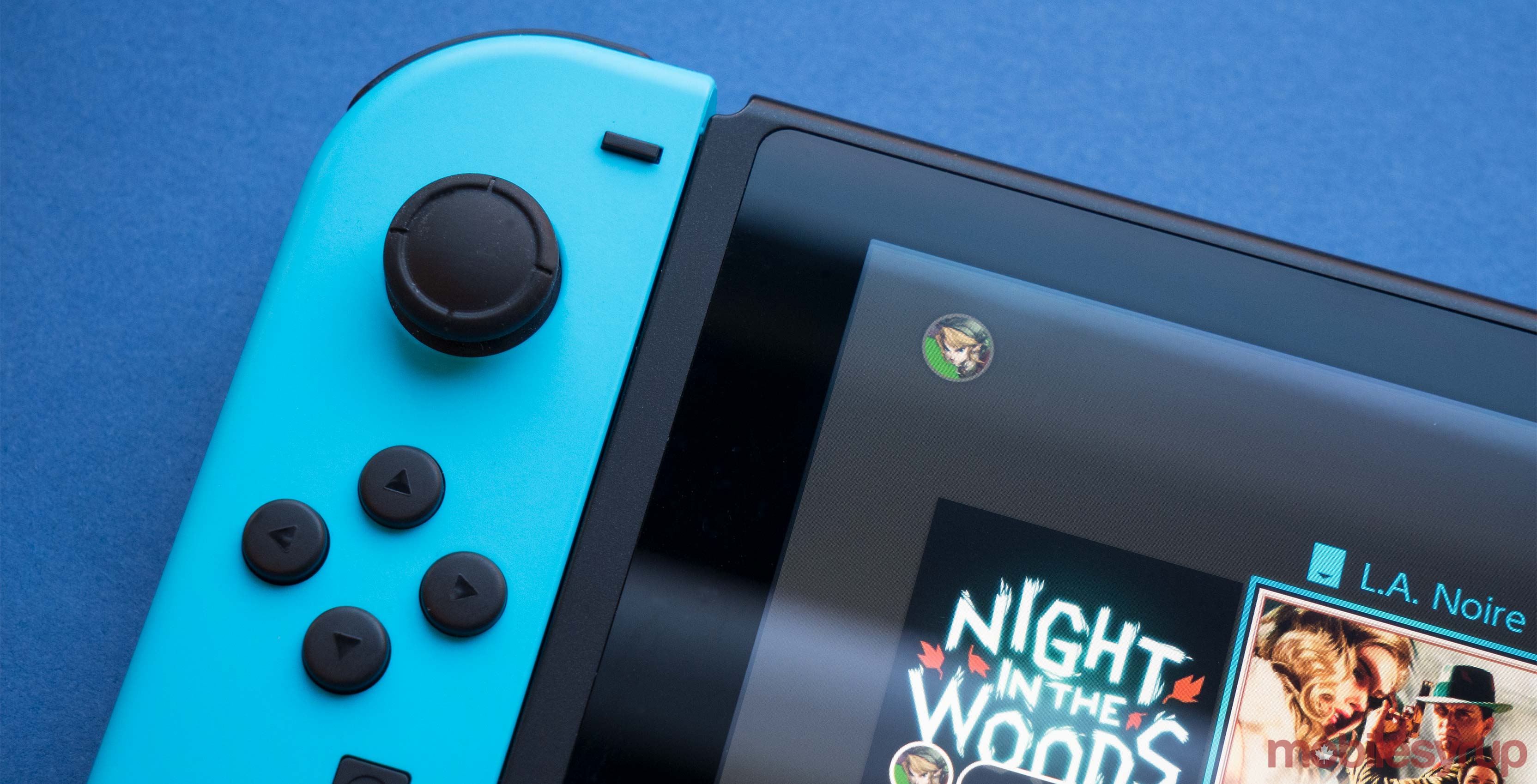 The functionality comes courtesy of Nintendo Switch Online, which launched late last night. The online subscription service starts at $4.99 per month in Canada.

In classic Nintendo fashion, however, the process of playing one’s games across multiple Switch consoles is far more restrictive and convoluted than it should be.

When playing a game on a secondary device, the user is required to have an active internet connection. Should the device lose its connection to the internet, the game will pause “after a certain amount of time.” In addition, the user can’t play the same game simultaneously on both their primary and secondary consoles.

Further details on the conditions Switch owners need to meet to play their digital purchases across multiple consoles is detailed on Nintendo’s website.

That said, the new process is still an improvement over what Nintendo had in place previously.

Before the launch of Nintendo Switch Online, transferring digital purchases involved the user manually deactivating the Nintendo account. Users that didn’t have access to their original Switch console had to contact Nintendo customer support. Since Nintendo didn’t support cloud saves at the time, switching accounts also meant the loss of one’s game progress.