It's unclear if Lighting will be ditched for USB-C, or if the 2018 iPad will include a USB-C adapter 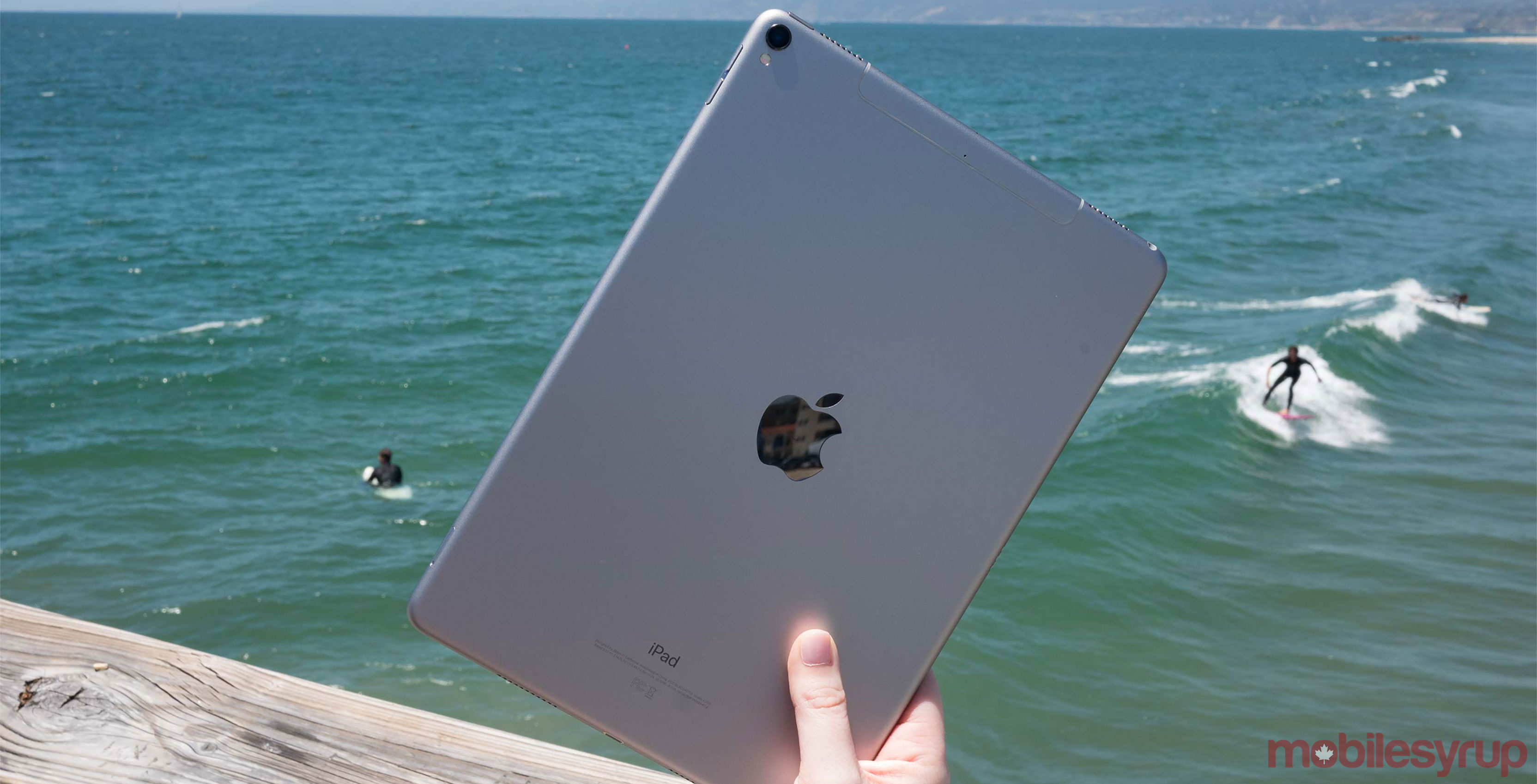 It looks like the next version of Apple’s iPad Pro could make the jump to USB-C — at least in some capacity.

What’s unclear is if Kuo means that the iPad Pro will swap out the Lightning port for a USB-C plug, or if a Lightning-to-USB-C adapter will be included with the tablet. The latter possibility seems more likely, given that Apple has stuck with Lightning for all of its portable devices, with its MacBook line of laptops being the only exception.

Other iPad Pro related rumours include the new version of the tablet featuring reduced bezels, Face ID functionality borrowed from the iPhone X and upcoming iPhone XS, and, as a result, a notch.

That said, other conflicting rumours hint that the tablet won’t feature a notch, but that its bezels will be greatly reduced. The 2018 iPad Pro’s design is also expected to be revamped with a new unibody design. Finally, rumours also point to the tablet including an 8W power adapter.

The iPad Pro is expected to still be sold in 10.5-inch and 12.9-inch variants, just like the current 2017 version of the tablet.

While it’s possible we might still catch a glimpse of Apple’s new iPad at the company’s September 12th hardware event, it’s likely that Apple will hold an additional event in October focused on the often-rumoured MacBook Air and the new version of its iPad Pro.

For a comprehensive round-up of Apple rumours, follow this link.