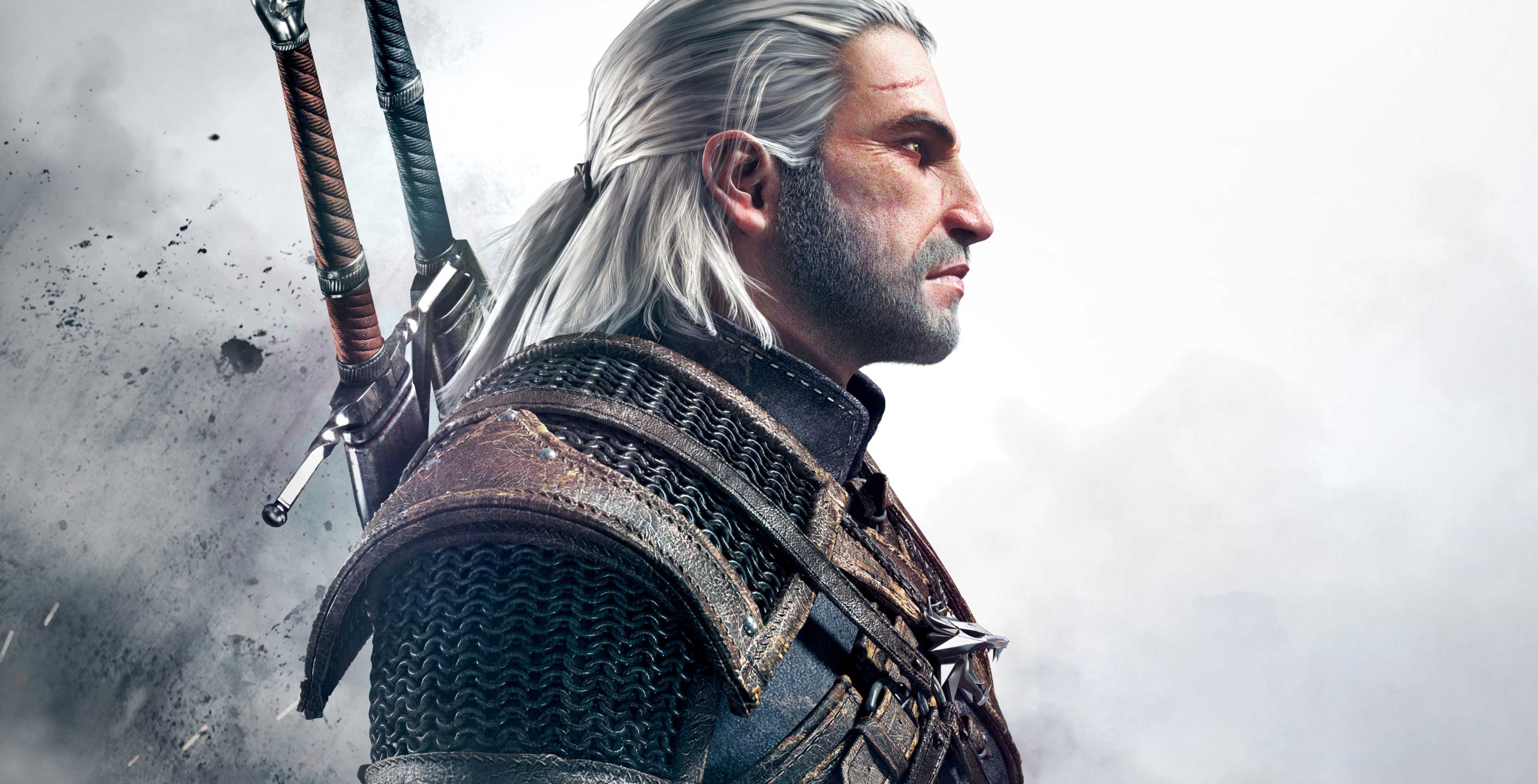 The streaming giant revealed the news on Tuesday morning via its See What’s Next Twitter account. No word yet if Netflix included a facial hair clause in Cavill’s contract.

The Witcher is a series of six novels and two short story collections by Polish author Andrzej Sapkowski that tell the story of Geralt of Rivia. Geralt is part of a caste of paid-for-hire monster hunters that are shunned by mainstream society.

Using a mixture swordplay, magic, alchemy and years of experience, Witchers hunt all manner of monsters, including vampires and werewolves. While the series is often positioned as a European A Song of Ice and Fire, a closer antecedent are the Brother Grimm seen through an Eastern European lens.

Henry Cavill will play Geralt in #TheWitcher — an epic, eight-episode fantasy series based on the best-selling book series!! pic.twitter.com/fBv0Gpkif9

Outside of Poland, most people have interacted with the franchise and the character of Geralt through CD Projekt’s excellent The Witcher games series.

The latest mainline entry in the series, The Witcher 3: Wild Hunt, came out on PC, PlayStation 4 and Xbox One in 2015. The Witcher 3 earned incredibly positive reviews upon its release and to date has sold more than 33 million copies globally.