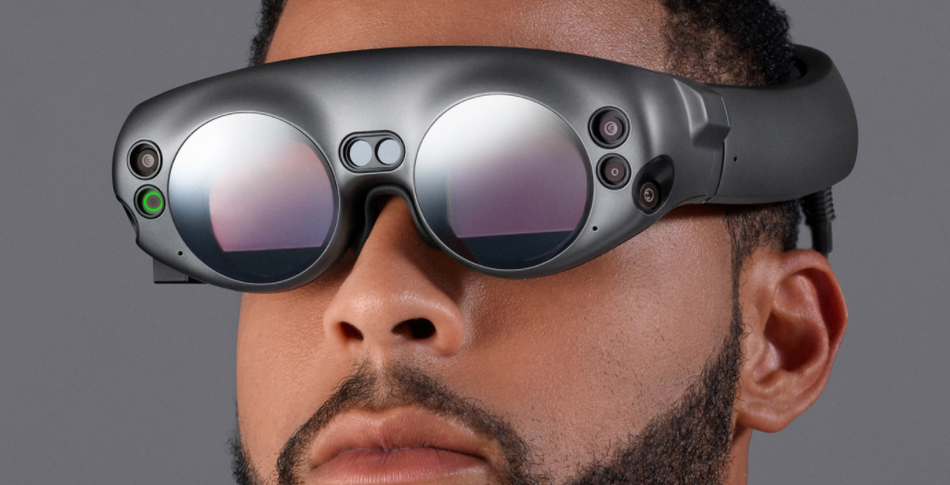 While early speculation surrounding Magic Leap’s headset has been for the most part relatively positive, with the majority of the criticism being aimed at the fact that the device is still very much in-development, one pivotal personality in the burgeoning virtual reality space isn’t impressed with the company’s first headset.

The Magic Leap team is a group of happy Air, Water, and Earth Benders.

Of course, to keep things exciting, we will have to tangle with the Fire Nation, and their banished Prince Zuko.

I wonder who is the bitter, angry, banished Zuko in our story? ?

Oh yeah – and your Firebending trick was invented in 1838.https://t.co/BNa8o89rpj

In a recent blog post, Luckey argues that bad design decisions have resulted in a product he describes as barely viable. He goes on to say that the experience of using the Magic Leap’s menu as similar to looking at an Android Wear watch floating in front of you. Further, he says that while he believes the Magic Leaps software can be fixed, the headset’s controller tracking has no hope.

“It is less of a functional developer kit and more of a flashy hype vehicle that almost nobody can actually use in a meaningful way,” writes Luckey in the scathing blog post.

Luckey also estimates that fewer than 3,000 Magic Leap headsets have been sold, after discovering an interesting exploit in the Magic Leap’s purchase process.

Abovitz has long been vocal regarding his belief that stereoscopic 3D is an obsolete technology. Towards the end of his Twitter tirade, he goes on to suggest that promoting unity would be more beneficial to the burgeoning VR space, stating that “there are enough rifts in our society,” which was likely yet another sly dig at Luckey.

Though it is possible to purchase the Magic Leap One in Canada through third-party sellers specialized in cross-border shopping, the headset isn’t officially available here. The Magic Leap One retails for $2,295 USD, which is approximately $2,992.46 CAD.

Luckey left Facebook and Oculus back in March 2017. The reason for Luckey’s departure has never been publically confirmed, but during Zuckerberg’s testimony before the U.S. Senate, Facebook’s CEO stated that “it was not because of a political view.”

Back in 2016, reports emerged that Luckey donated $10,000 to Nimble America, a pro-Donald Trump Reddit community.