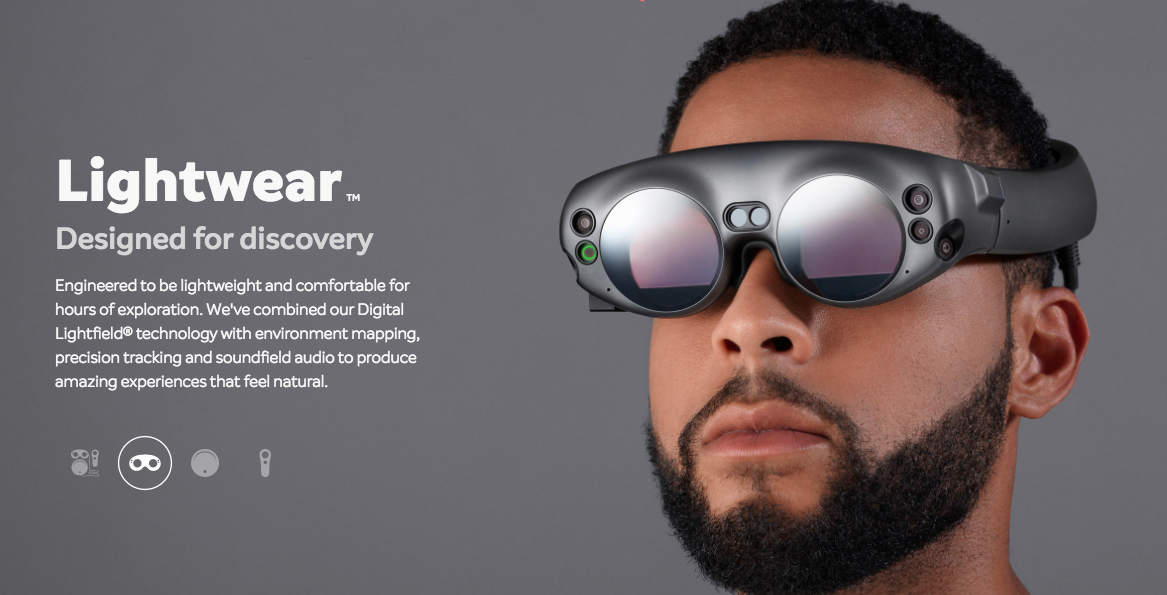 Earlier this month, The Magic Leap One mixed reality headset launched in the United States.

However, there has still been no official word from Magic Leap on Canadian availability, with the One headset instead only being available in a handful of American cities.

With that in mind, online shopping concierge Big Apple Buddy is offering immediate orders of the Magic Leap One to Canada and other countries around the world.

The New York-based company has partnered with shipping carriers like Fedex and UPS to deliver the Magic Leap One to Canada. Shipping and customs clearance are included as part of a flat $50 service fee (roughly $65.19 CAD).

While the headset could in theory be purchased through other third-party sellers and the like, it appears that Big Apple Buddy is one of — if not the — first seller to begin fulfilling orders immediately.

It’s important to note that this is the Creator Edition of the headset, which is intended for developer use only. The Magic Leap One retails for $2,295 USD, which is approximately $2,992.46 CAD.