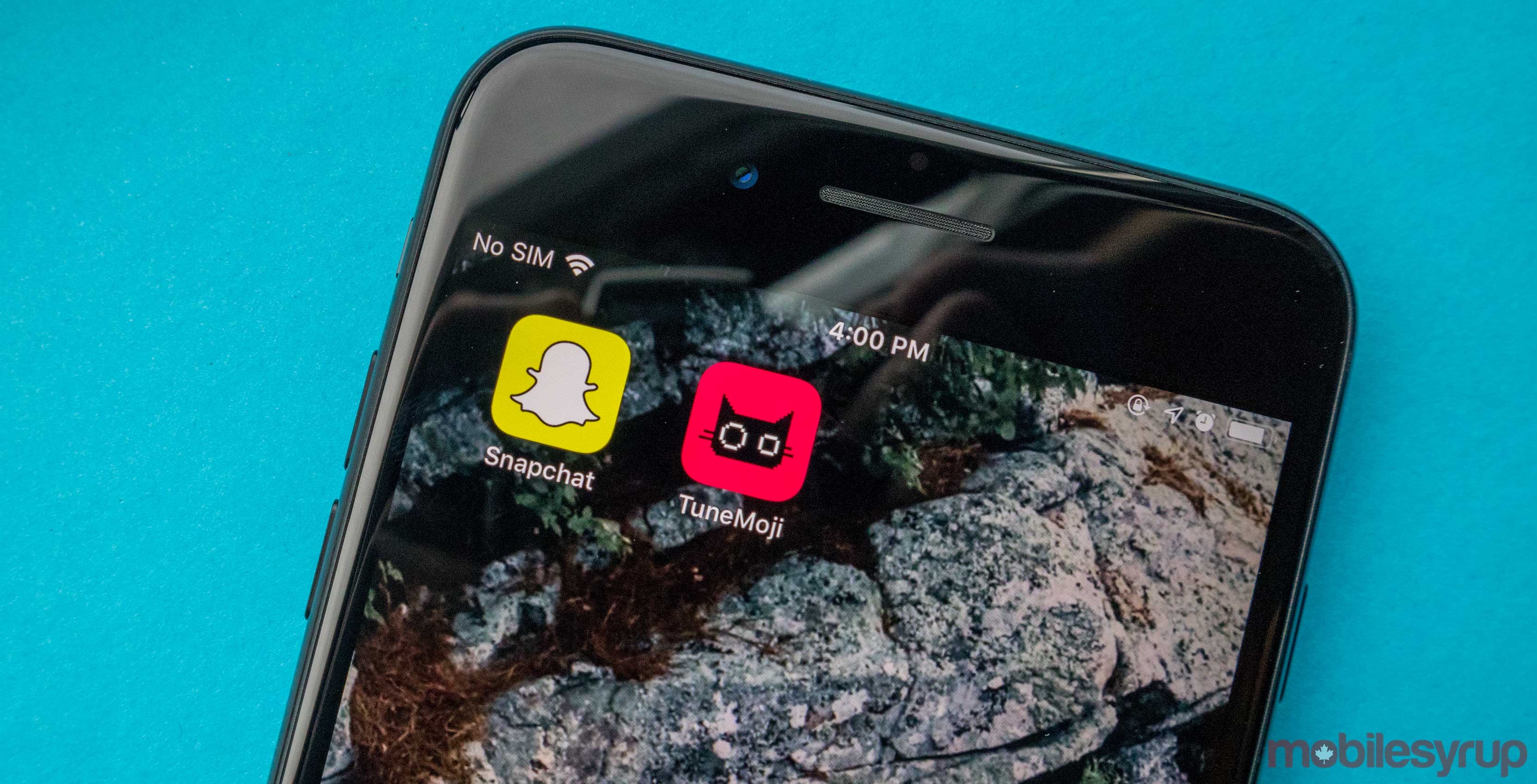 TuneMoji is an app like Giphy, though the GIF database takes things a step further by attaching looping sounds.

Users need to have both apps installed on their phone for the new feature to work. Once the user finds a sound GIF they want to use, they can just tap into it. Next, open the sharing settings and Snapchat will be presented as an option.

Users can also share from the app to Snapchat, but they can’t search the database from inside Snapchat. Musical GIFs can also be sent to Instagram, Whatsapp, Messenger and more.

In my testing, the feature wasn’t on Android yet, and the iOS version kept sending me to Whatsapp instead of Snapchat. It seems like a simple bit of link code posted in the wrong spot, but so far the new feature doesn’t seem work.

Once this gets sorted out it will be a fun way to send GIFs with music attached, but until then it looks like users will still be sending their sound GIFs through Instagram.

Users can download TuneMoji for iOS or Android here.