Fortnite on Android could require a manual APK install 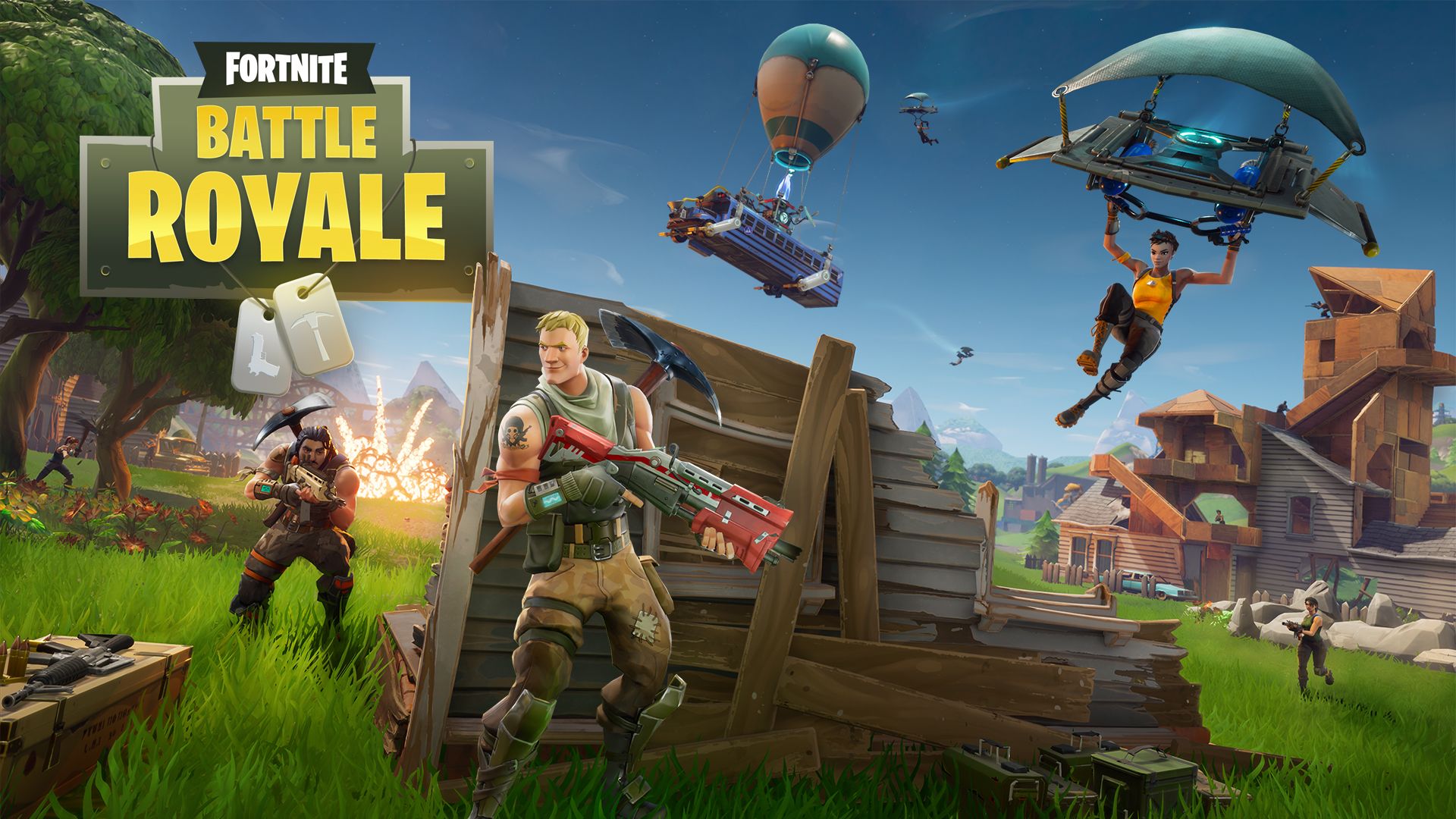 While we’ve known that Fortnite is coming to Android for a number of months now, exactly how the game is going to land on Google’s operating system is beginning to become clearer.

As it often does, XDA Developers has parsed the code featured on Epic Games’ website specifically related to the upcoming Android version of the title. While pages like this typically just include a Play Store listing, Epic’s site hints that users will be able to install the game directly from their mobile browser.

The site also states that users will have to accept specific security permissions, explaining that this is required for any app installed outside of the Play Store, according to XDA Developers.

This is likely how Epic and Samsung intend to make Fortnite exclusively available on the Note 9 for the first 30-days following its release. It’s also possible downloading the APK directly from Epic could be related to the game’s upcoming rumoured Android beta in some way.

With Epic circumventing Play Store, this means that the developer won’t be forced to fork over a 30 percent cut of its sales to Google, resulting in increased revenue for the company. Further, since Fortnite has hit peak popular cultural status, discoverability won’t be an issue for the game’s Android port either.

On the other side of the spectrum, not including the game in Google’s Android app store could also be a risky move for Epic. Downloading apps outside of the Play Store is more complicated and risky. It’s possible bad actors could create fake Fortnite APK hosting sites in an effort to spread malware.

Given that we’re only a few weeks away from the game’s rumoured early August release date, it’s likely that we won’t have to wait much longer to know for sure.