OnePlus will update the OnePlus 3/3T to Android P 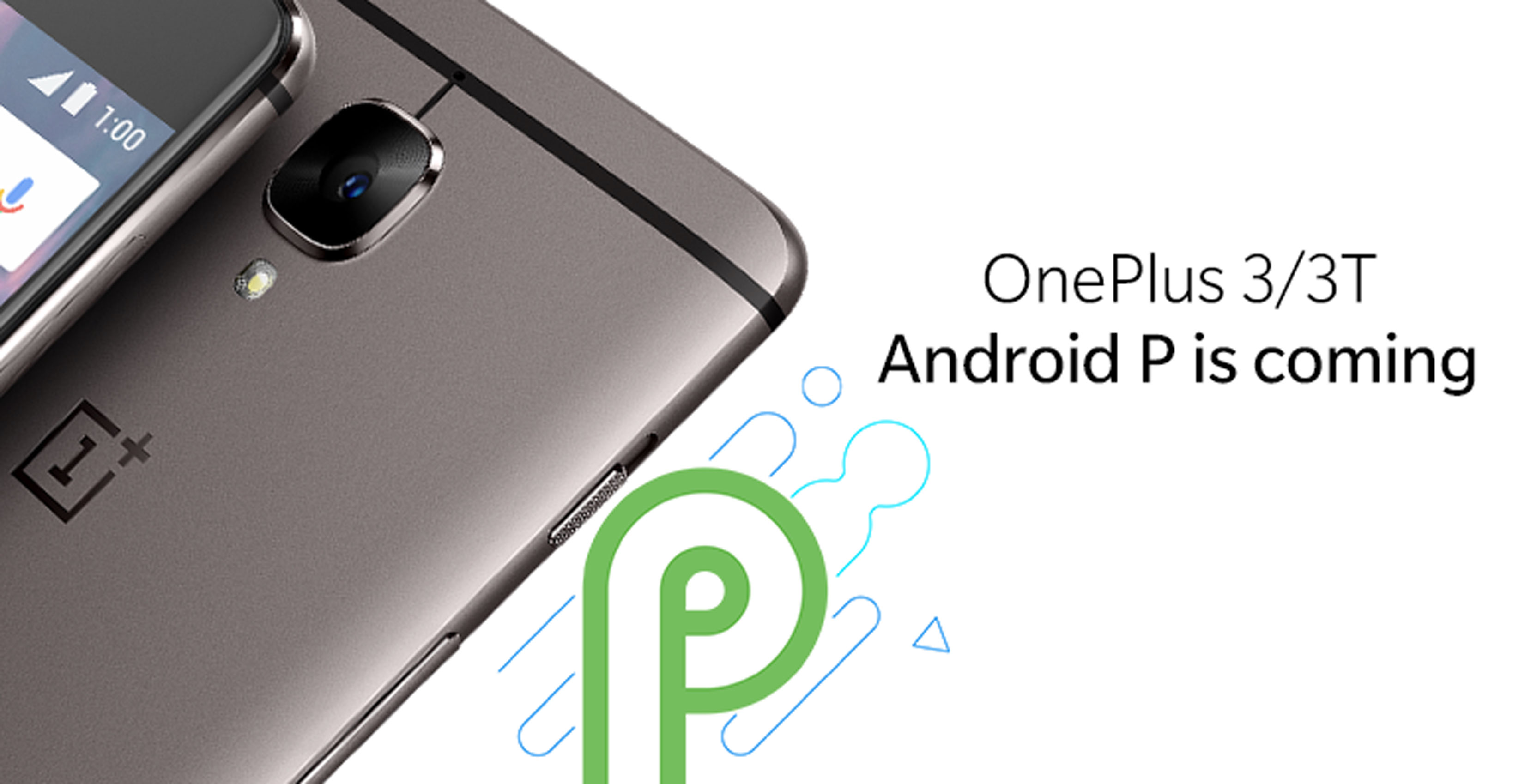 OnePlus will update the two-year old OnePlus 3 and its slightly younger sibling, the OnePlus 3T, to Android P, the company announced today.

The announcement is surprising given the age of the OnePlus 3; most Android OEMs don’t bother updating devices that are more than two years old.

However, one thing to note is that OnePlus is making two compromises to deliver Android P to the 3 and 3T.

The first is that the company will skip updating both smartphones to Android 8.1. By way of justification, OnePlus says it feels delivering a major update like Android P is a better use of its limited resources.

“After internal discussions and evaluation, we have decided to focus our development resources on the Android P project instead of upgrading the device to Android 8.1, so that we can offer more exciting features and improvements for our OnePlus 3 and 3T users,” wrote one of the company’s employees on the official OnePlus community forums.

The second is that OnePlus says it will prioritize updating its more recent devices — the OnePlus 6, OnePlus 5T and OnePlus 5 — to the latest version of Google’s mobile operating system before it does the OnePlus 3 and 3T. As such, owners of those devices will have to wait to check out Android 9.0.

Still, even with those compromises, it’s likely most OP3 and 3T owners are happy with today’s news.