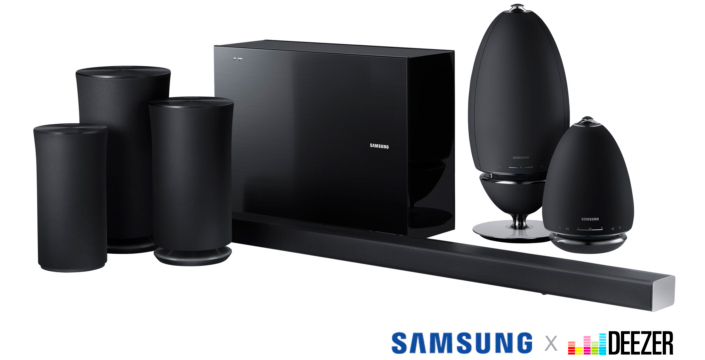 Below are the supported soundbar and wireless speaker models:

While Deezer is not a household name in Canada or the U.S., it has a solid base of users — mostly concentrated in Europe. The platform boasts 14 million monthly active users and has a library of 53 million tracks.

The announcement comes following Deezer Premium’s arrival on the Google Home in Canada, the U.S., Australia and Italy.

MobileSyrup has reached out for specific information on which audio products will support Deezer HiFi.