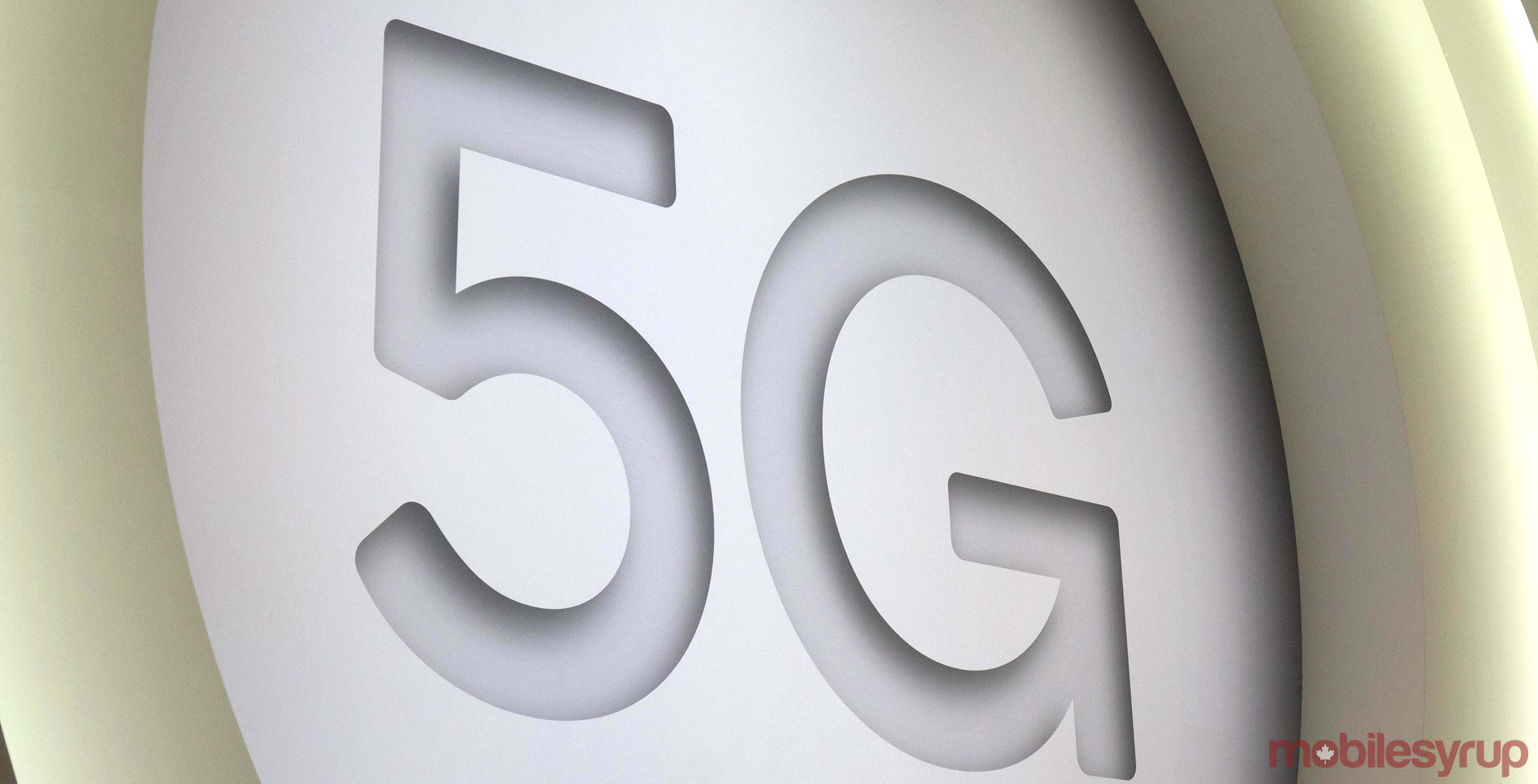 A new report commissioned by the Canadian Wireless Telecommunications Association (CWTA) suggests that 5G technology could add $40 billion CAD to Canada’s GDP by 2026.

Published by global management consulting firm Accenture on June 18th, 2018, the Fuel for Innovation: Canada’s Path in the Race to 5G report was compiled using quarterly data published between 2000 and 2017.

In addition to its GDP contribution assessment, the report also suggests that 250,000 jobs will be created, while carriers are expected to invest approximately $26 billion between 2020 and 2026.

“This economic growth – both in terms of GDP and jobs – is a result of the increase in competitiveness that Canada will experience from transitioning to a new generation of mobile technology,” reads an excerpt from the Accenture report.

Accenture believes that Canadian 5G rollout will start gradually in 2020, with over 16 million 5G connections expected to exist by the end of 2026.

“Although rollout in Canada may not mimic the speed of deployment that is predicted in the U.S. and China, it is expected that the share of 5G connections as a proportion of the total Canadian population will be nearly 50% by 2026,” reads another excerpt.

“In addition, 5G can significantly accelerate rollout times by eliminating the need to lay cables as required for FTTP rollouts,” reads another excerpt.

Not only is 5G expected to improve the rollout of broadband services to rural and remote communities, the next generation of wireless technology is expected to prove useful for both rural and urban consumers.

For example, the agriculture industry will benefit from the use of “sensor for soil, crop, livestock, smart irrigation,” as well as connect machinery.

The health industry will be able to use 5G for applications like connect ambulances that provide “enhanced, interactive communication between awaiting emergency team and remote paramedics.”

“As the business case for leveraging 5G to upgrade connectivity becomes clearer, there are locations that dramatically increase and accelerate the value of such deployments; for example, rural communities focused on agriculture or the oil sands may be likely starting places for network deployments,” reads another excerpt.

“In an urban setting, many 5G use cases tend to focus on smart cars and smart cities, but a couple that may be top of mind in Canada are in the entertainment and healthcare sectors.”

How to speed up 5G deployment and influence people

The first step is to modernize Canada’s telecom legislation.

“Many of the existing rules, regulations, and fees governing the deployment of wireless infrastructure were established years ago to address the siting of 200-foot tall cell towers,” reads an excerpt from the Accenture study.

As such, the report argues that “5G and small cells are different from 4G and require a new regulatory approach.”

Once legislation has been modernized, the Accenture report states that Canada will need to free up key spectrum and more effectively allocate this spectrum once it becomes available.

“As 5G natively supports all spectrum types (licensed, unlicensed, and shared) and bands (low, mid, high), this technology is expected to get the most out of every bit of spectrum,” reads an excerpt.

Finally, the Accenture report argues that Canada will need to encourage investment in order to more easily deploy 5G infrastructure:

“Canadian industry leaders, government representatives, and other key ecosystem partners will need to come together to drive commercialization of innovative 5G-services.”