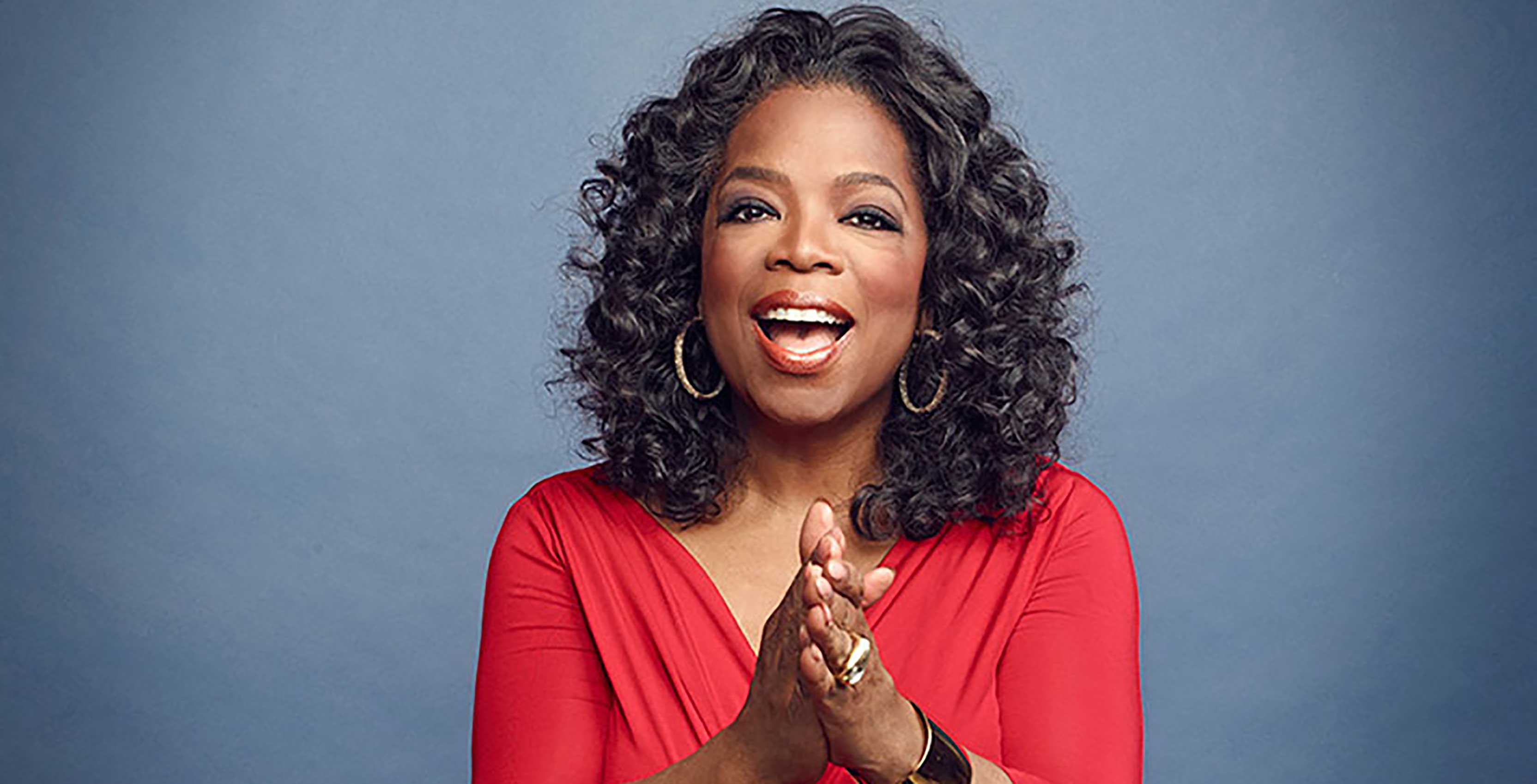 Apple has announced the signing of a multi-year content partnership with media mogul Oprah Winfrey.

According to a June 15th, 2018 press release, Apple and Winfrey will work together to create “original programs that embrace her incomparable ability to connect with audiences around the world.”

It’s currently unclear what sort of programs these will be, although Apple says they will be released as part of its upcoming original content lineup.

The partnership is a big get for Apple, given Winfrey’s extensive work in building up her own media empire over the years. The former hit talk show host created the Oprah Winfrey Network (OWN) in 2011, which has grown in popularity and features shows from the likes of Oscar nominee Ava DuVernay and Tyler Perry. Winfrey has also developed many hit programs, including Dr. Phil, The Dr. Oz Show and Rachael Ray.

Winfrey has also had major roles in films like Lee Daniels’ The Butler and this year’s A Wrinkle in Time, in addition to producing several others, including Selma.

Apple, meanwhile, has largely remained quiet about its original content lineup, although reports suggest the tech giant is investing at least $1 billion into these plans. Altogether, Apple is said to be developing at least 12 original series, including a revival of Steven Spielberg’s Amazing Stories fantasy and horror anthology, Hailee Steinfeld-starring dramedy about famed poet Emily Dickinson, an adaptation of influential sci-fi author Isaac Asimov’s Foundation novels and a comedy series with Bridesmaids star Kristen Wiig.

The company will reportedly release its suite of original series by March 2019.