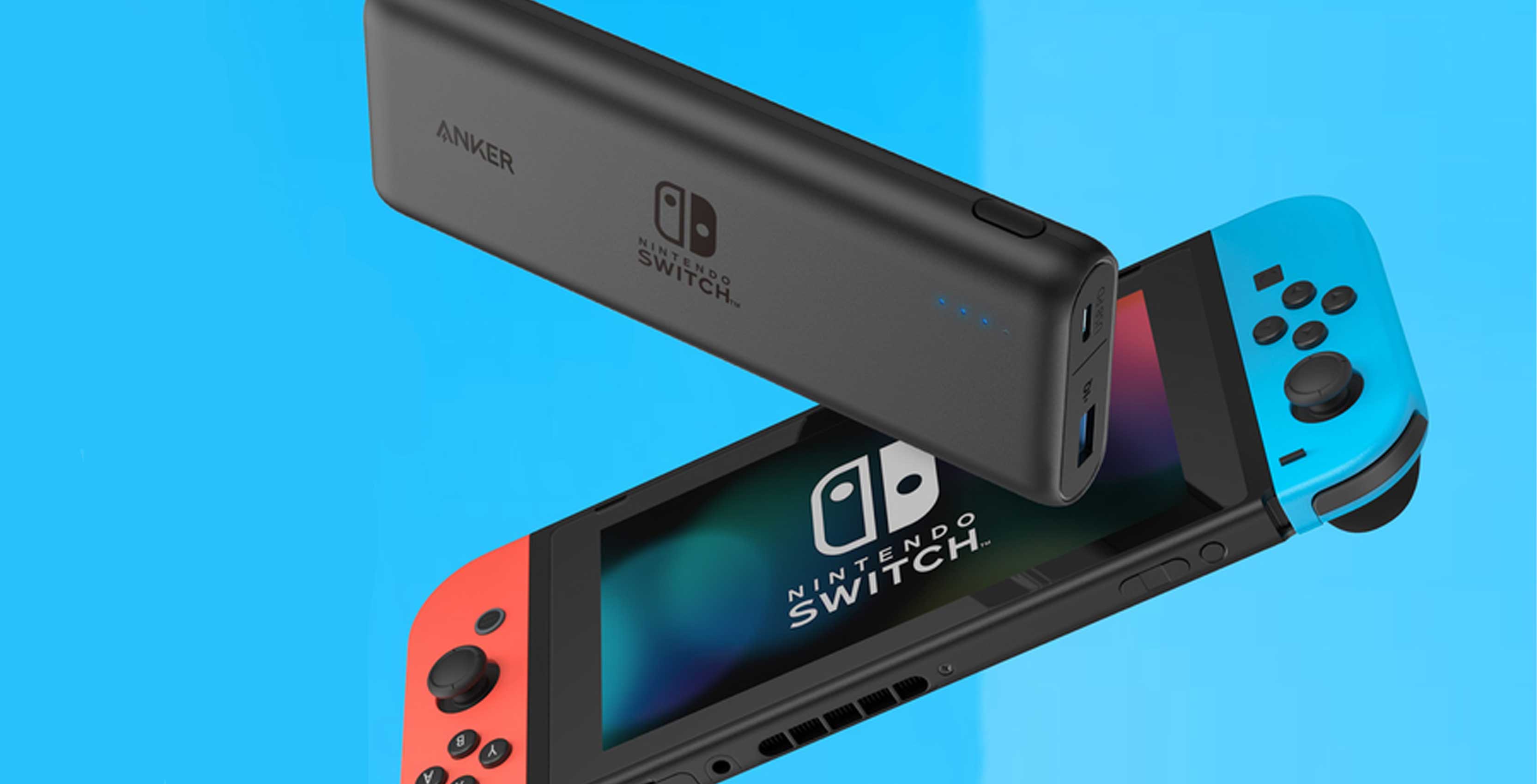 Both battery packs have USB-C ports and they’re optimized for the Switch.

Anker claims that its new battery packs can charge the Switch faster than regular external batteries.

The larger of the two devices is called the PowerCore 20100. It features a 20100 mAh battery. That’s enough power to recharge the Switch two-and-half times. The battery itself can recharge in three hours with Anker’s fast charge technology.

The smaller device is called the PowerCore 13400. It’s once again named after how big the battery inside of it is. Anker says that it can charge the Switch just over one-and-a-half times. Oddly enough, the smaller device takes half-an-hour longer to charge to full than its higher capacity sibling.

The larger battery costs $89.99 USD, while the smaller costs $69.99 USD. Both batteries are up for pre-order and should start shipping in July.

So far they are only available to pre-order in the U.S. store but MobileSyrup has reached out to see if these devices will be available in Canada as well.