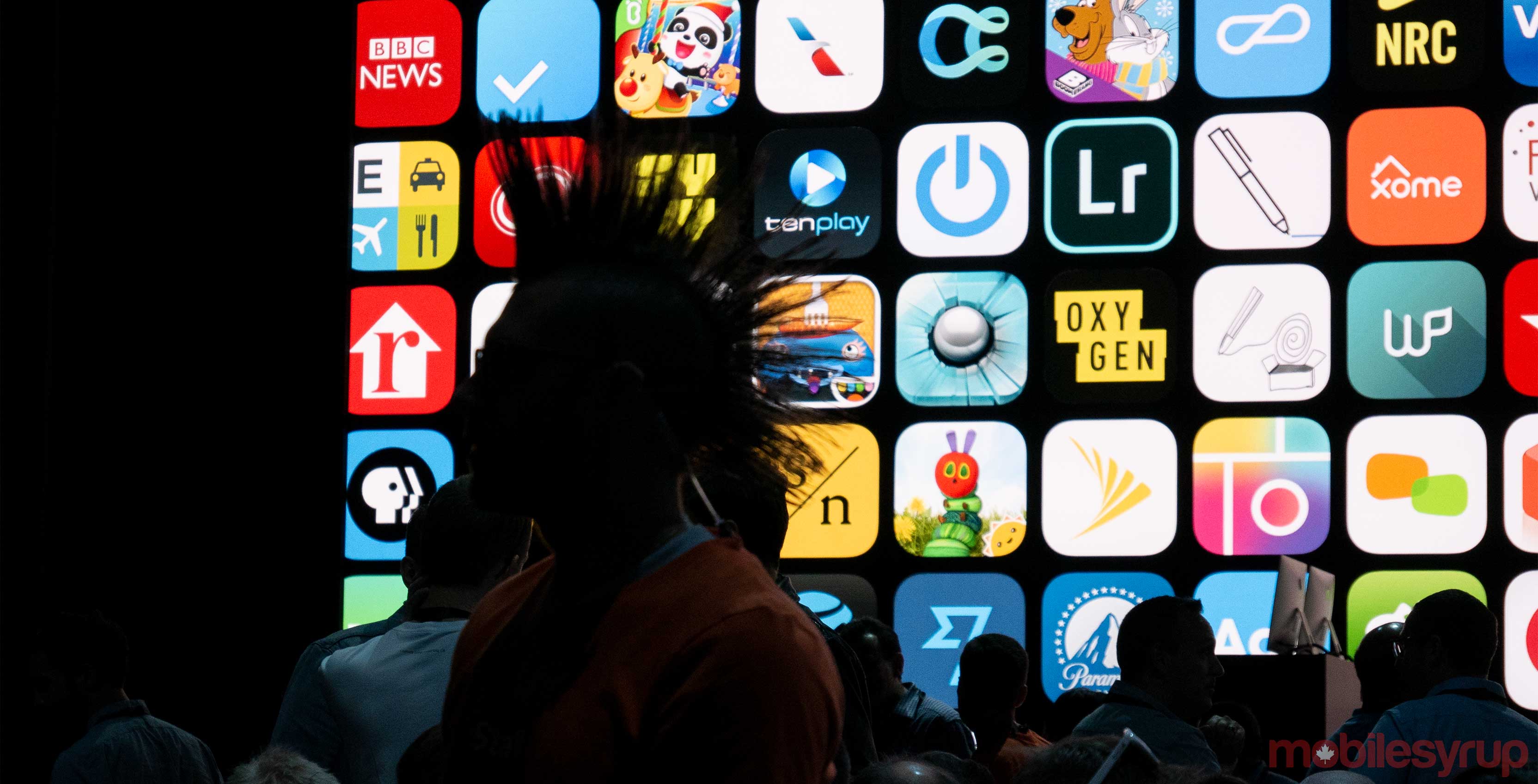 But while there might not have been many jaw-dropping moments, there were many noteworthy standouts from WWDC 2018. 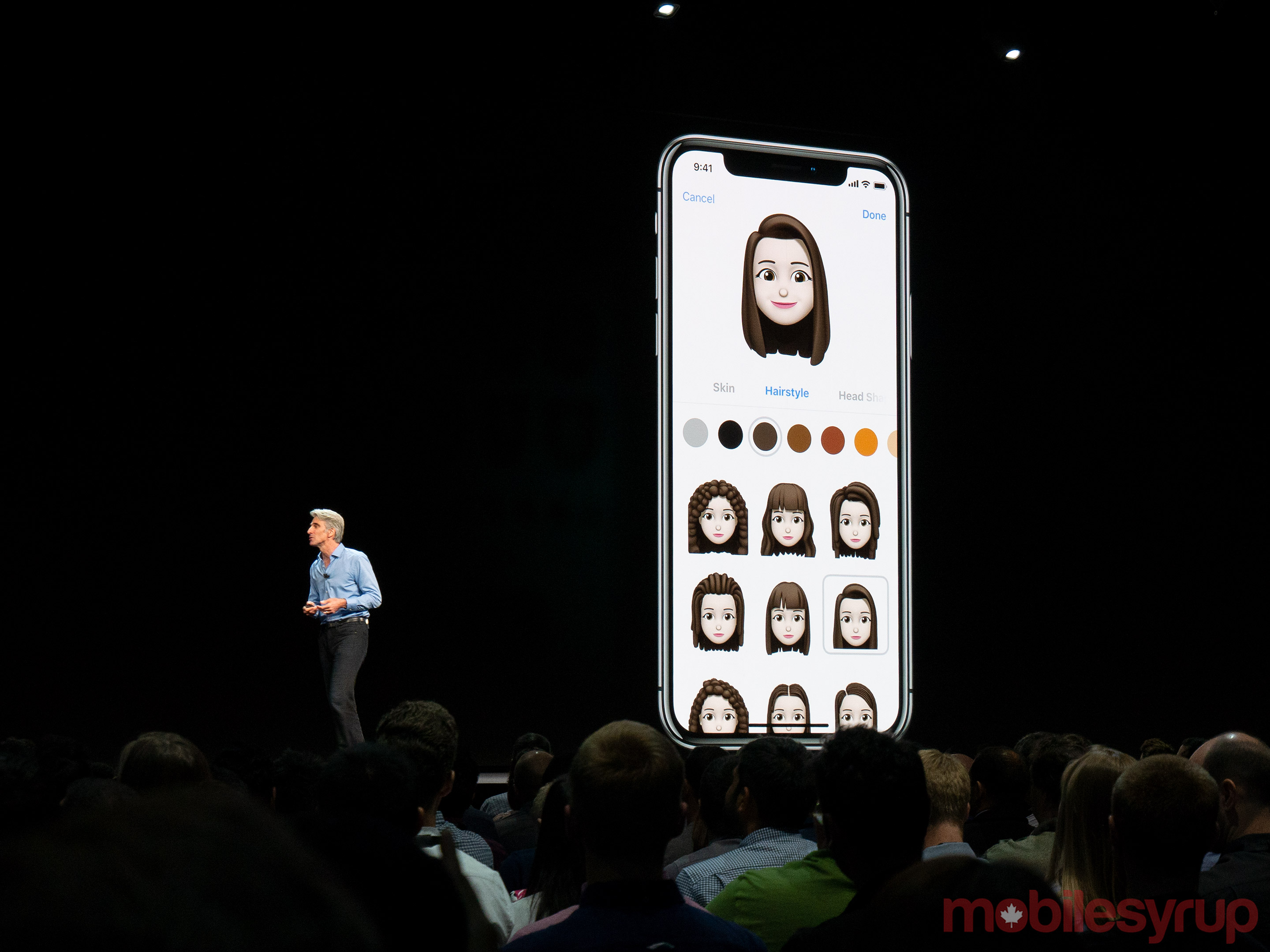 While performance improvements and app tweaks may do more to materially benefit iOS users, the addition of personalized ‘Memoji’ will no doubt stand out as one of the most important announcements to consumers. The feature follows in the footsteps of Bitmoji and Samsung’s personalized emoji figures, allowing users to gain an animated version of themselves that, as with regular Animoji, can act out your own facial expressions.

Additionally, you can now stick out your tongue with Animoji (this should be a boon for text-based flirting) and there are now ghost, koala, tiger and t-rex dinosaur Animoji.

Like archival Google, Apple is adding a digital well-being component to the next version of mobile OS. Dubbed Screentime, the feature will provide a dashboard that breaks down how much time you’ve been spending on your iOS device, as well as detail specific app usage.

Additionally, Screentime will provide an overview of which apps are sending you the most notifications, and provide a weekly outline of your usage habits. 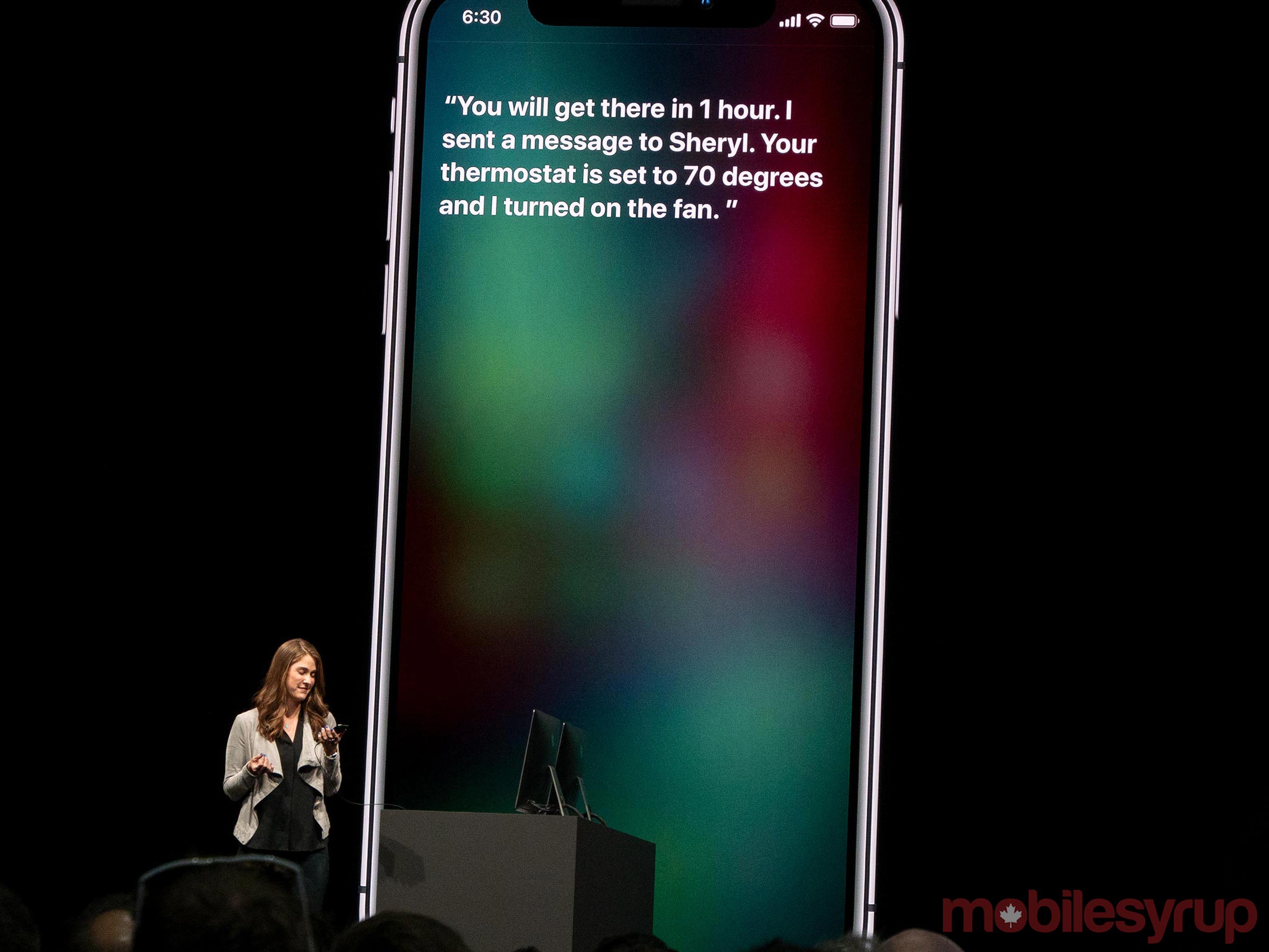 In competition with a search and AI giant like Google, Siri has been mainly overshadowed of late. This year’s WWDC announcements, however, have taken some steps to put Siri back in the race with Google Assistant. Most notably, Apple revealed ‘Shortcuts,’ an app that lets users set their own app-specific Siri activation phrases. For instance, users with the Tile app could set a command to find their keys.

Additionally, with iOS 12, Shortcuts will work with Siri’s Suggestions feature, which is also getting updates. Suggestions prompt users to remember certain things. When watching a movie, Siri will suggest turning your phone on Do Not Disturb mode.

In one of the few surprise announcements to come out of WWDC, Apple said iOS 12 will support the same devices as iOS 11. This means even the iPhone 5S, set to turn five-years-old this September, is among the long list of past Apple smartphones and tablets set to gain access to the new operating system.

Better yet, Apple is promising performance enhancements for all those same devices. Using the iPhone 6 as an example, Apple’s Craig Federighi said running iOS 12 the almost four-year-old was able to launch apps 40 percent faster and take a photo 70 percent faster, among other enhancements. 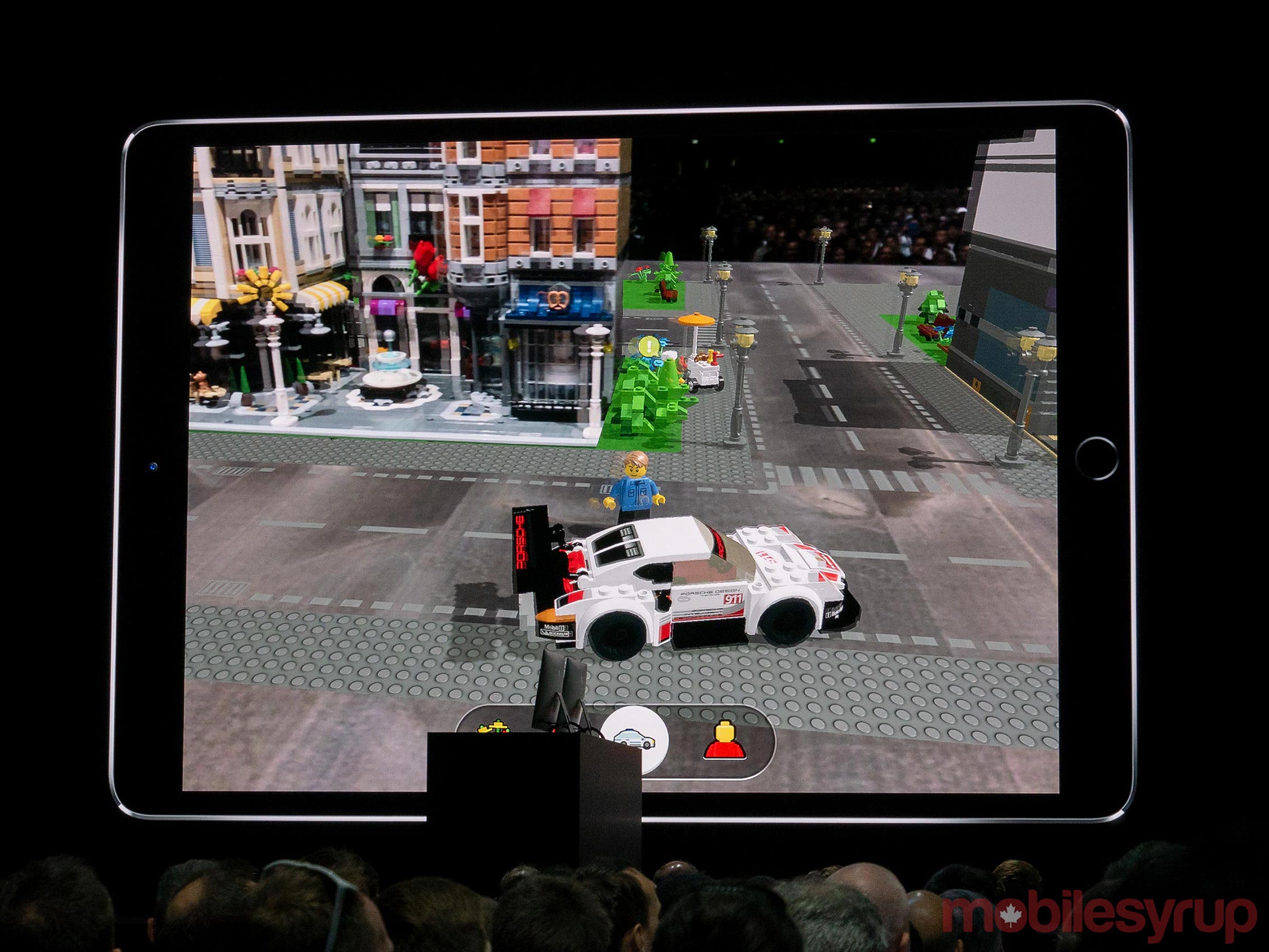 One of the major focuses of iOS 12 is augmented reality. Not only is there a new real-life 3D measurement app, Apple also officially revealed ARKit 2, which includes improved face tracking, 3D object detection and shared experiences.

In a (fun-looking) demo using AR-compatible Lego Assembly Square, two players were able to create and play in a shared augmented reality world together. When an in-game building caught fire, one player added a fire truck to the world while the other used a helicopter to save the Lego people trapped inside.

While it’s unlikely iOS’s first-party Photos app will ever match Google Photos at this point, Apple is introducing several notable enhancements to its image and video gallery app. With iOS 12, the company is enhancing Photos’ search functionality, as well as adding robust new sharing features courtesy of a new ‘For You’ tab.

Moving forward, Photos will offer sharing suggestions, as well as prompt other users to share photos with you.

Google Maps and Waze for CarPlay

Sometimes small features are the most important.

Apple’s CarPlay is getting an update many users have long desired. In iOS 12, CarPlay will support more third-party apps, most notably Google Maps and Waze.

Admission of defeat on behalf of Apple Maps? Perhaps. Win for the consumer? Definitely. 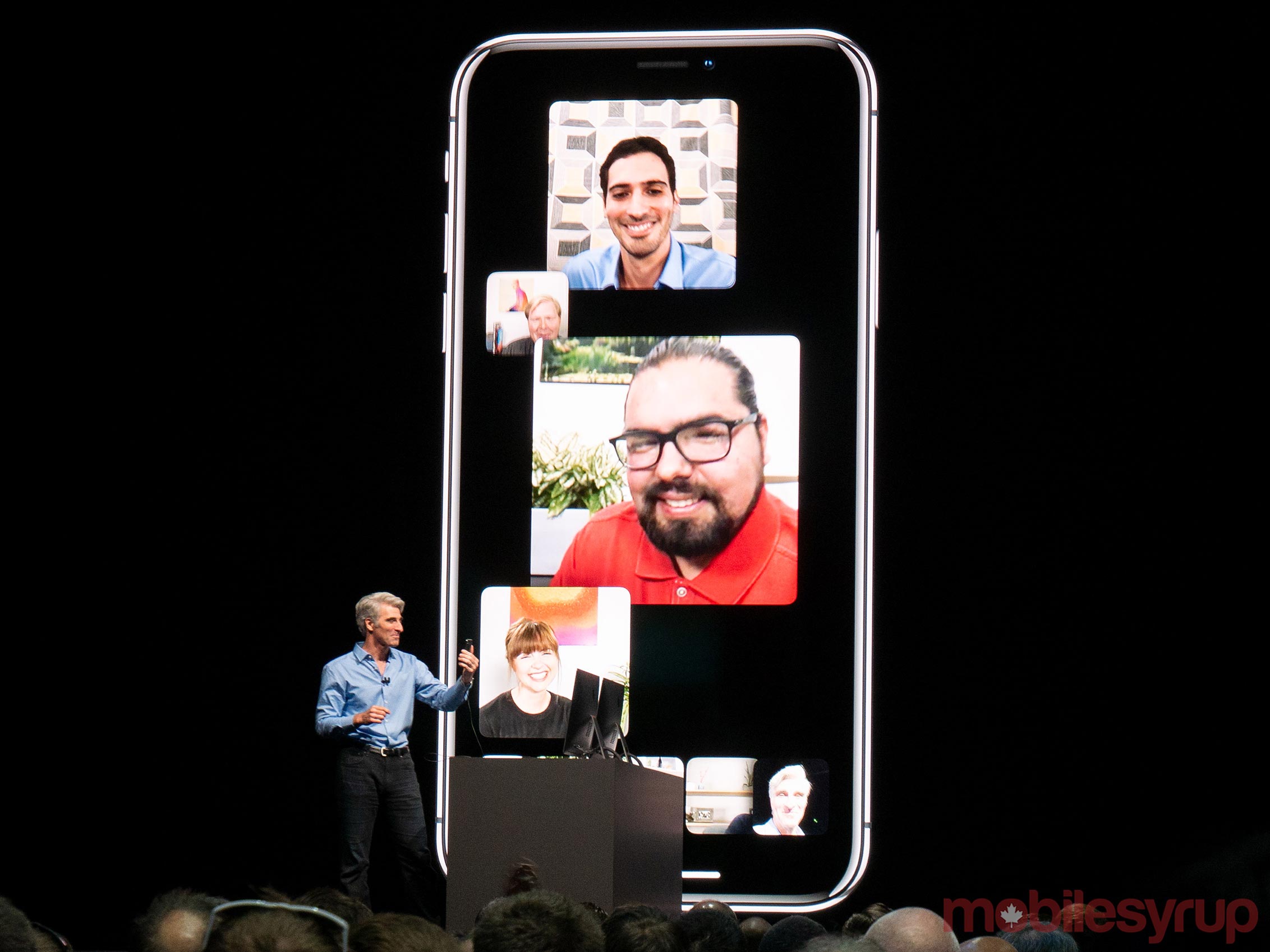 Group chat is coming to FaceTime with support for up to 32 users simultaneously. Moreover, both iOS and macOS will support the feature.

In a fun twist, FaceTime will also support all the Animoji and Memoji features Apple announced earlier in the keynote, so users will be able to take part in video chat as a tiger or unicorn. Video chat will never be the same. 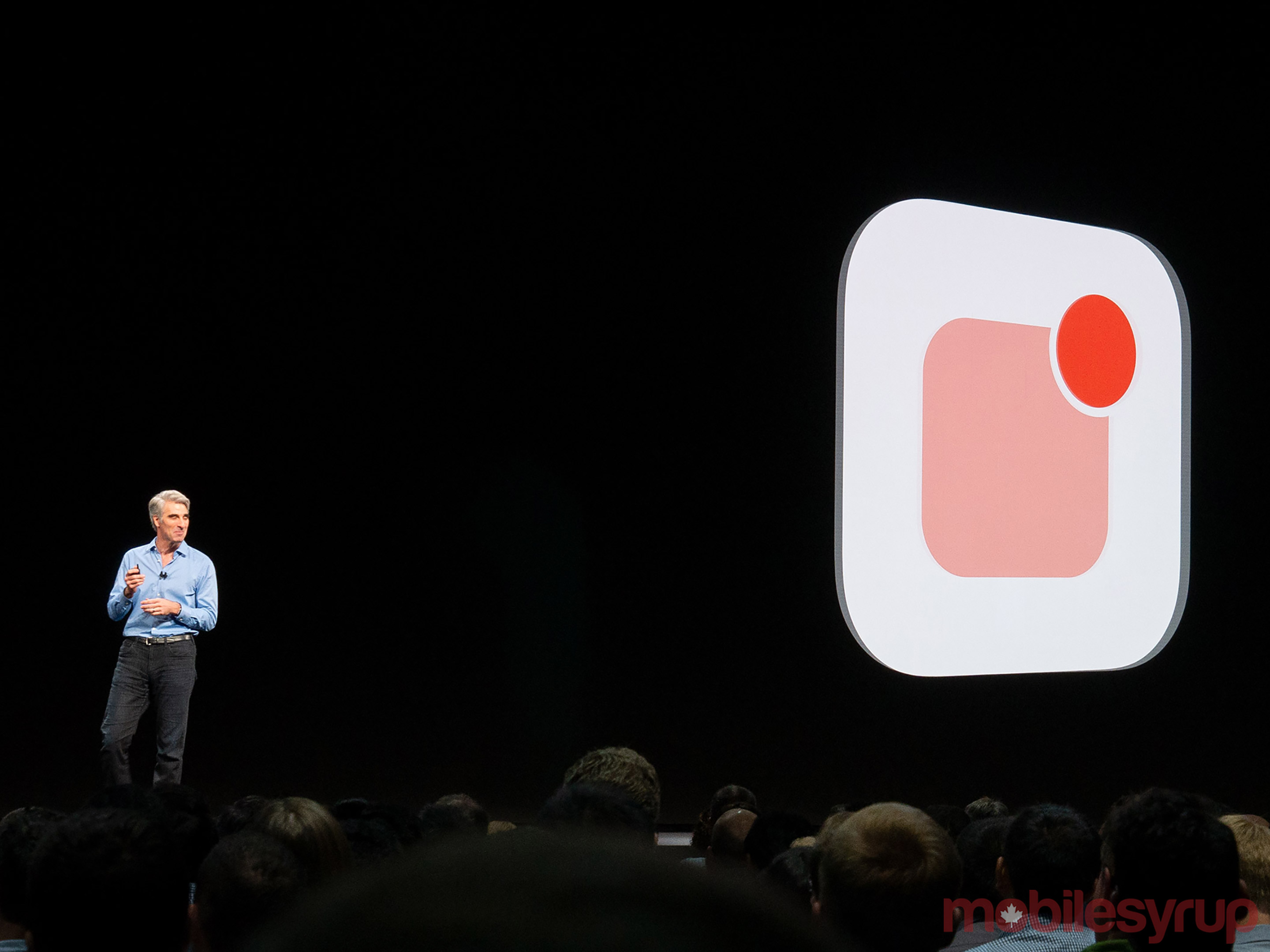 Apple is finally solving one of the biggest headaches when it comes to using iOS over Android. When iOS 12 arrives this fall, the company will finally add grouped notifications to its operating system.

Starting with iOS 12, iOS will display notifications from the same app in one stack, which the users can then expand to interact with each notification individually. Alternatively, users will also be able to dismiss a group of notifications all at the same time.

The feature is part of Screentime, mentioned above, and will sync across iOS devices, meaning users can’t circumvent app usage limits.

The developer preview of iOS 12 is available to Apple Developer Program members starting today, and a public beta program will be available to iOS users later this month.