Benchmark listing hints at upcoming MacBook with six-core i7 CPU 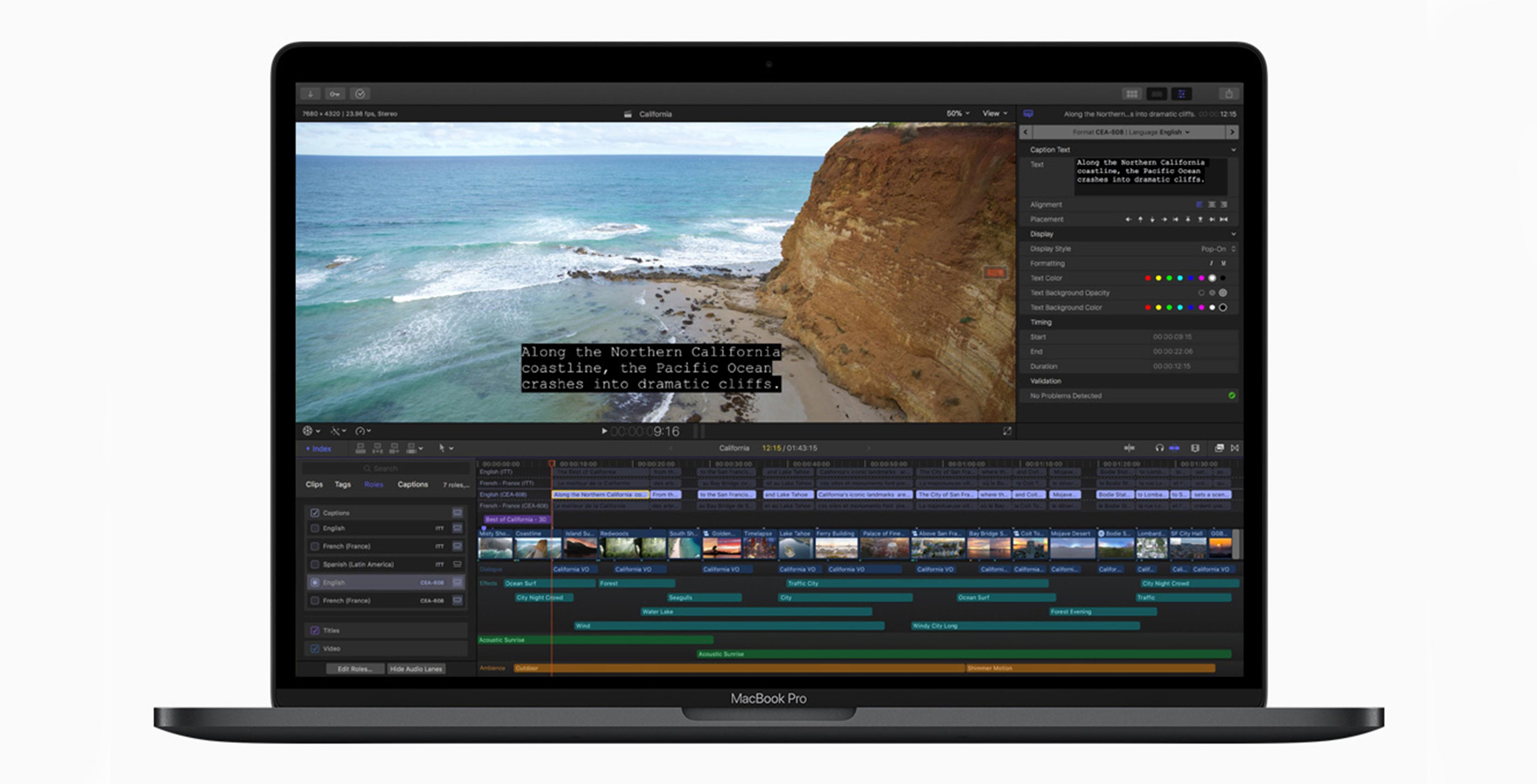 A new MacBook device made an appearance on Geekbench yesterday sporting a powerful Intel chip.

The MacBook device, labeled “MacBookPro14,3,” was spotted in Geekbench listings. It’s using Intel’s Core-i7-8750H processor, which is part of the Coffee Lake family.

The base clock speed of the chip is 2.20 gigahertz, slower than current Pros, but features a boost up to 4.1 GHz. The chip also features six cores whereas current MacBook Pros have four.

Additionally, the device is equipped with 32 GB of RAM. 2017 MacBook Pros have maximum 16GB.

Geekbench is a cross-platform CPU benchmarking tool. It scores separately for single-core and multi-core speed and simulates real-world work loads.

There was hope that Apple would refresh MacBooks at WWDC 2018. However, Apple opted not to discuss any new hardware at the conference. Apple last updated its MacBook Pros at WWDC 2017.

Rumours indicate the refresh will be coming later this year.